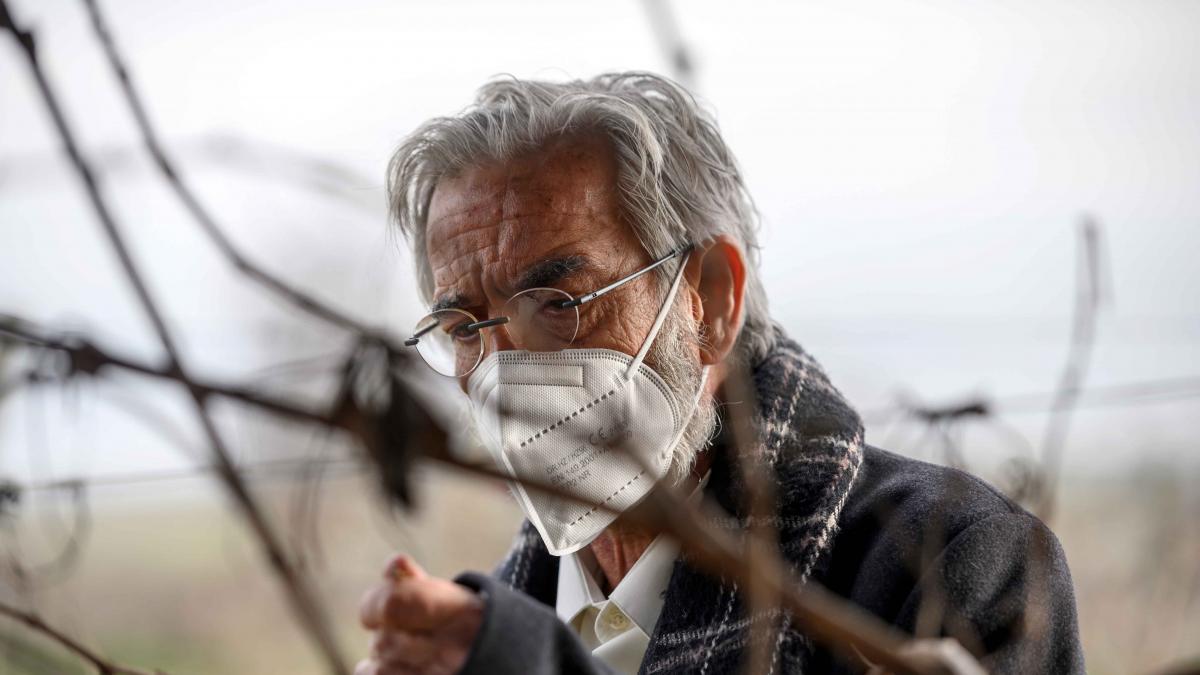 Season number 21 of the series Tell me how it happened (1 am, today at 10:10 pm) arrives today with important news, as will combine two timelines: the events of the Alcántara family in 2020 and 1992, the year of the Barcelona Olympic Games.

It is not the only new thing. This series, which began setting in 1968, just when Massiel intoned the La la la, has reached the moment when Carlitos grows up and the actor who used to voice him as an adult and who acted as narrator, Carlos Hipólito, he gets into that role for the first time on camera, although he has been giving voice to the 20 years that the series has been on screen.

The script coordinator of Tell me, Joaquín Oristrell, has already advanced that the storm Filomena will also “have her space in the season”, which is still in the filming process and in which the characters begin “as islands”, more detached than ever. However, a tragic accident traffic will reunite them.

The scenes set in 2020 leave us shocking images, those of the characters completely aged, Well, almost 30 years have passed in fiction and that has to be noticed in his physique. Of course, they will wear masks. In those of 1992, the family faces changes and love awakenings.