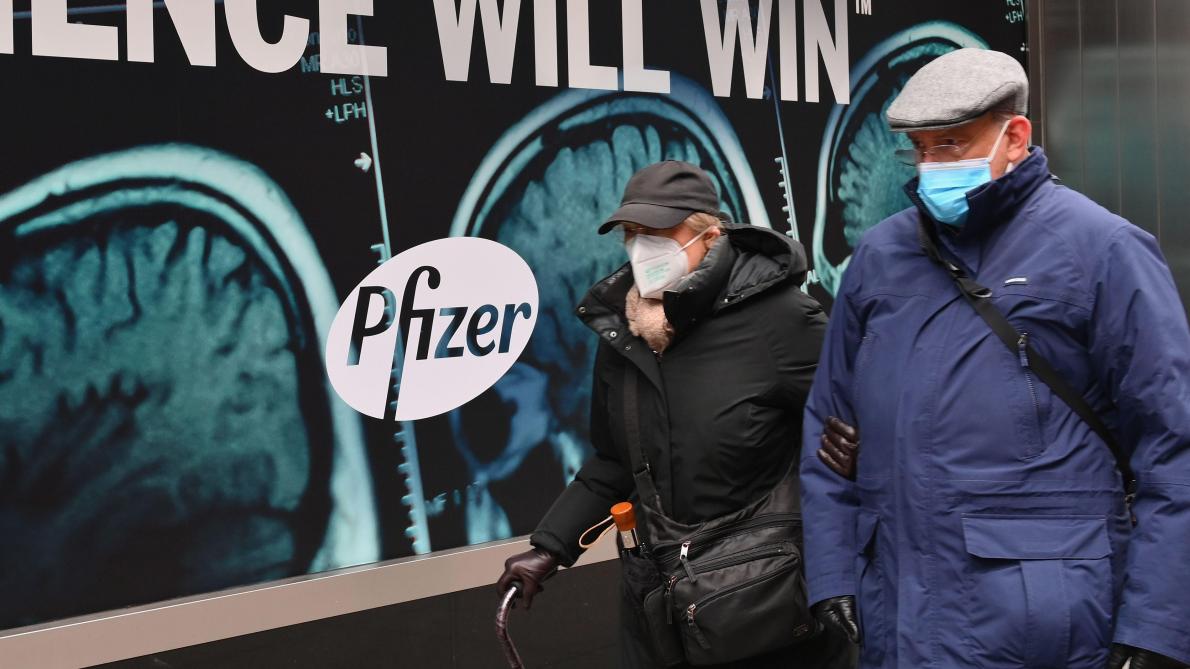 This cyberattack took place after a series of warnings about hacks linked to the Covid-19 pandemic.

LThe European Medicines Agency (EMA), which is currently deliberating on the issuance of authorizations for several vaccines against Covid-19, declared itself the victim of a cyberattack on Wednesday. The Amsterdam-based agency said the incident was under investigation, without specifying when the attack took place.

“The EMA has been the subject of a cyber attack. The agency quickly opened a full investigation, in close cooperation with the police, ”the European agency said in a brief statement. She said she was unable to “provide further details while the investigation is underway.”

Documents related to the Covid-19 vaccine from Pfizer and BioNTech were hacked in a cyberattack against the European Medicines Agency (EMA), Pfizer announced on Wednesday.

“It is important to note that neither BioNTech’s nor Pfizer’s system was breached in connection with this incident and we are not aware of any personal data that was allegedly hacked,” he said in a communicated.

The European Medicines Agency is currently reviewing several vaccines against the new coronavirus. Its decision on conditional authorization for the Pfizer / BioNTech vaccine is scheduled for December 29 at the latest, and on Moderna’s, by January 12.

It also looks at those developed by the University of Oxford and AstraZeneca, as well as Johnson & Johnson.

The EMA, responsible for authorizing and controlling medicines in the 27 countries of the EU, left London for Amsterdam in January 2019 due to the United Kingdom’s exit from the European Union.

This cyberattack took place after a series of warnings about hacks linked to the Covid-19 pandemic.

Cybercriminals have tried to prey on several pharmaceutical companies developing vaccines like Johnson & Johnson, Novavax, AstraZeneca and South Korean laboratories, according to the Wall Street Journal.

Spanish laboratories have also indicated that they have suffered attacks from Chinese cybercriminals, the daily El Pais reported in September.

The Directorate-General for Taxation and Customs, a service of the European Commission, was one of the targets of these attacks. Energy and IT companies based in Germany, Italy, the Czech Republic, South Korea and Taiwan have also been targeted, according to IBM.