Skip to content
HomeSportsDani Rovira: “Today is the first day of the rest of my life I AM CURED!”

Movies and TV He suffered from Hodgkin’s lymphoma

Dani posted a message on Instagram in which he begins saying that “Today is the first day of the rest of my life.” I’M CURED! ” “Everything ends and everything starts today.” Dani suffered from Hodgkin’s lymphoma. Her treatment was “six months of climbing one of the toughest mountains I have ever faced, but I finally reached the top and believe me, the views from here are beautiful and revealing.” Along this path, he thanked “all the people (family, health personnel, friends, acquaintances and strangers) who, in one way or another, have relieved and helped in my climb. The human being is, from the roots, wonderful and I have been able to check it out. ” Highlighted your partner, Clara Lago, for “sharing the weight of the backpack, the aid stations and for these unrepeatable views. Thanks for the light at night and the chair on the way. And for not letting me go …” 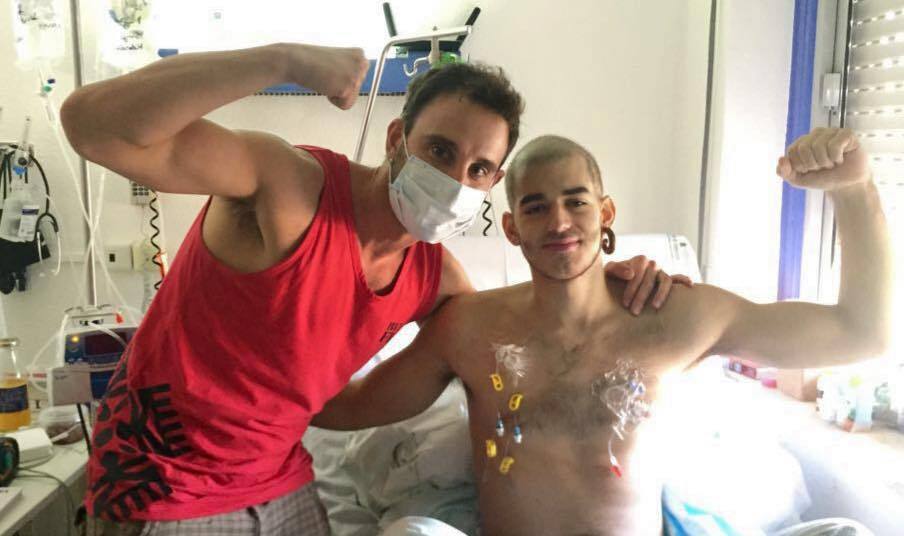 Finally, Pablo dedicates his message to those who continue to fight against the disease, to “all those who continue to climb the mountain ranges, and for all those who, despite giving everything, did not achieve it. I am not better than anyone but, than I am sure is that the Dani who has reached the top, it is infinitely better than the one that a year ago roamed through unimportant plains“. Also in this case he highlighted a person, a Pablo Ráez, who suffered from leukemia and campaigned for the donation of marrow: “And it goes for you, dear friend, hero and prophet. Thank you for guiding me, Pablo. Your message and your struggle is more present than ever. #siemprefuerte”.

In July, Dani Rovira reported that the healing process was on the right track. Congratulations