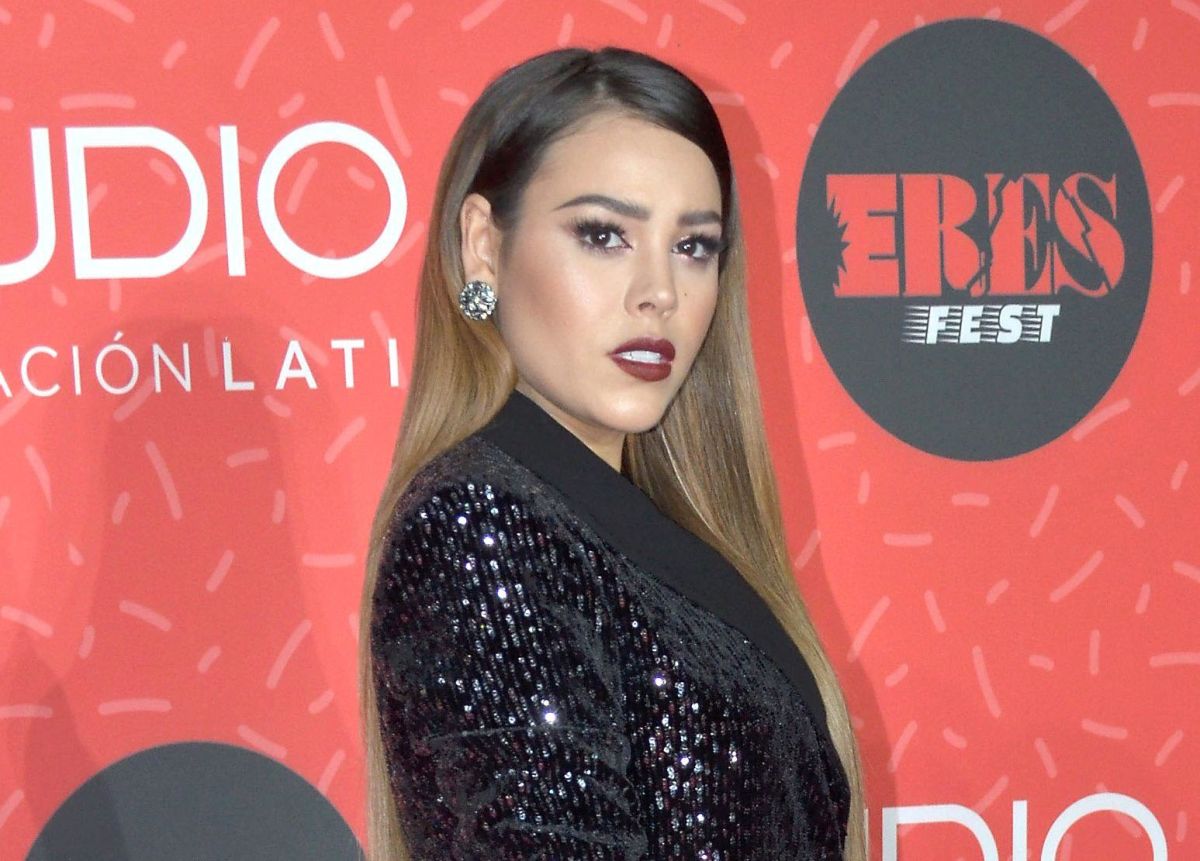 Danna Paola spoke for the first time about the violent situations that he has experienced throughout his life and career, and how he changed after the relationship he had with Eleazar Gomez, today detained for domestic violence.

In an interview for a show program, the singer revealed that in 21 years of her artistic career she has suffered sexist acts, which have made her a stronger woman: “In the end, I have become very strong as a result of the experiences that I have lived. They are 21 years of career that have not been easy. That have been full of ups and downs, good and bad experiences. Of course, a lot of machismo that in many situations I did not realize, “said the singer.

“I never shut up again, it would never happen or allow this kind of thing in all its possible situations,” said Danna.

Her relationships left her a great lesson and she took the opportunity to give a message of hope to those who are going through the same thing: “Yes you can go out, yes we can raise your voice, let’s not be afraid, in the end, I have become a very strong woman as a result of all the experiences that I have lived ”, commented the also actress.

Today, Danna Paola is in the best moment of her career and very happy with the response she has received from the public for the presentation of her new musical album that she recently released.

THE FULL STATEMENT DANNA PAOLA MADE: