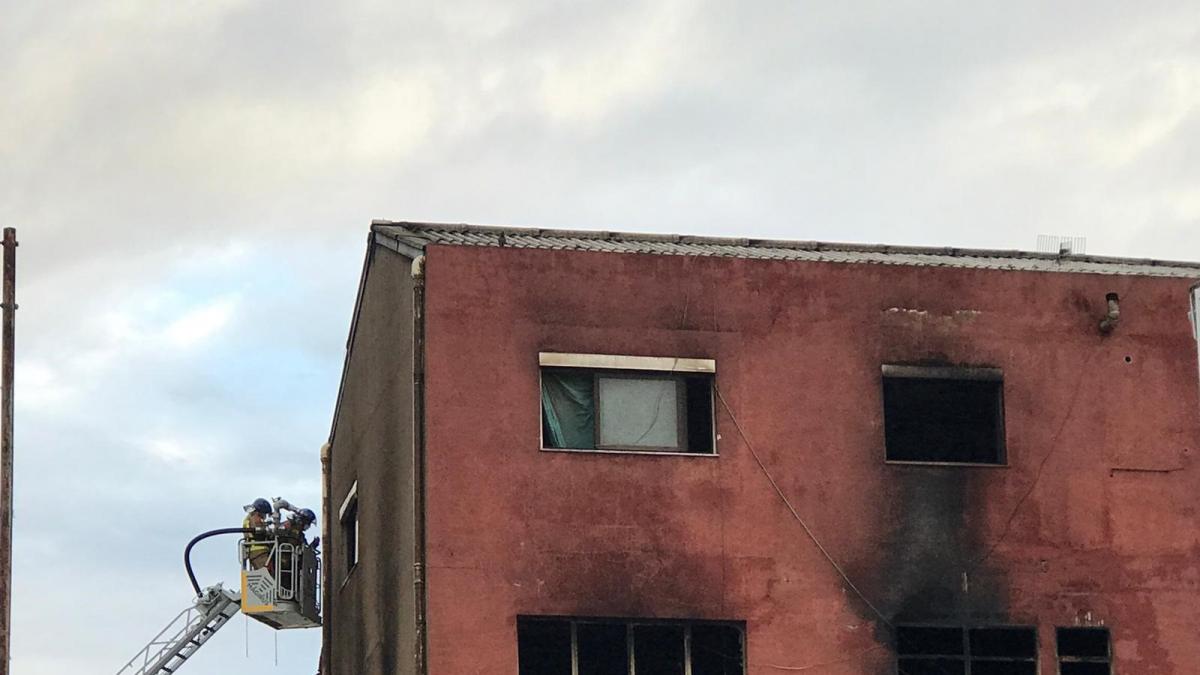 A fire started in an occupied warehouse in Badalona This Wednesday has left three dead and 23 injured, four of them seriously, after the last balance made by the authorities. Firefighters try to access the building that has structural problems.

No more victims are ruled out, since the building was inhabited daily by between 100 and 200 people, as confirmed by Mayor Xavier García Albiol.

Latest news on the fire in the occupied ship in Badalona: dead and injured live