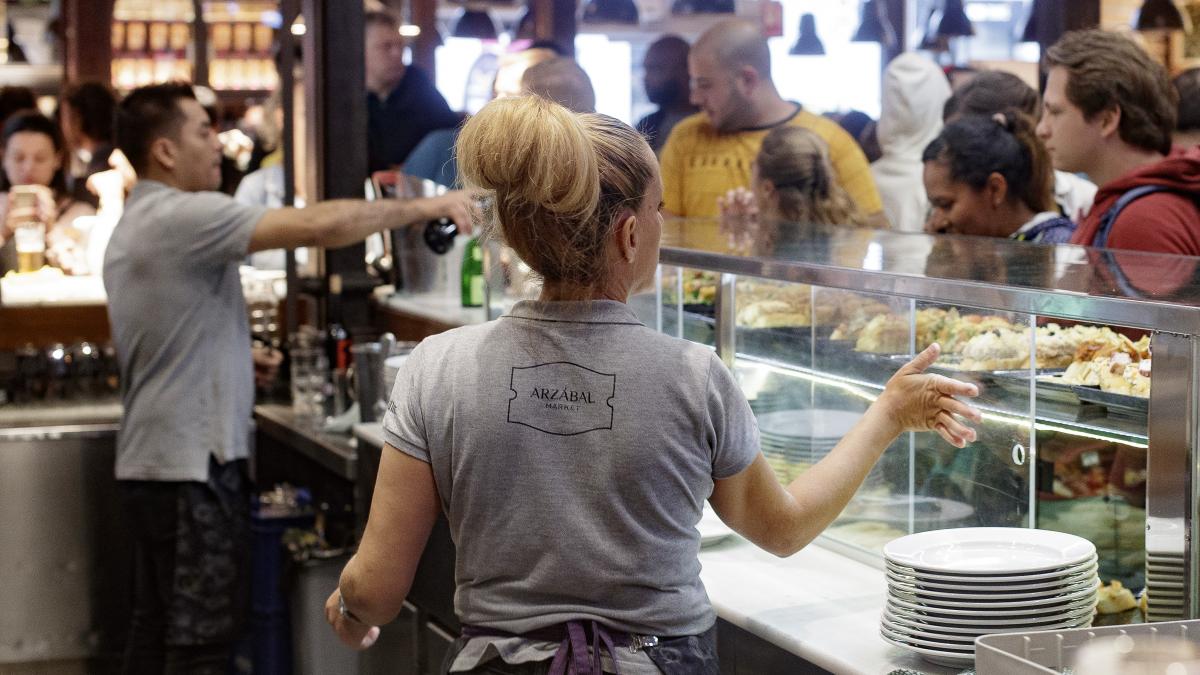 The end of the year is approaching and the Government will have to make a decision on whether next year the interprofessional minimum wage rises again (SMI), although there are signs that this time it may not be a repeat of 2020. The Ministry of Labor will meet employers and unions next week to hear your proposals. He will go to the meeting without a specific proposal for a rise and with the warning that this Thursday launched the CEOE, who believes that “it is not the moment” with which “is falling”.

As indicated in Work, it is a “prior consultation” to social agents in which the Ministry will not go neither with the decision to raise the SMI or not to raise it, so that both options are open and this possibility of freezing the minimum wage at 950 euros for next year is not ruled out.

It is a possibility that in recent days has been paid by different members of the Government, including the second vice president, Pablo Iglesias, which recall that the legislature’s commitment is that the minimum wage reaches the 60% of the average salary in 2023, something that CCOO quantifies in about 1,000 euros net per month.

Earlier this year, the minimum wage hike became a whole coup of the new coalition government, his first decision and the first agreement with employers and unions, followed by others. For this reason, in the face of 2021, it contrasts with the fact that in Labor they affirm that at the moment it is not known if there will be a new increase and it still pending to hear to social agents just one week from the Council of Ministers that traditionally makes a decision on the minimum wage, the penultimate of the month of December.

In this scenario, Work will listen to the unions ask for a raise by 2021 than in CCOO has not yet quantified. In any case, sources from this organization do not hide their surprise when they learn that the Ministry wants to know their opinion on the matter instead of making a proposal.

For his part, the president of the CEOE, Antonio Garamendi, has pointed out that “it’s not the moment” talking about raising the minimum wage “with the one that is falling and with companies, especially in the service sector, in a” vulnerable “situation.

As he has said, “we have not begun to speak”, something that they will do next week in what Garamendi has described as “a cut social dialogue”, because employers and unions “can have an opinion but it is the Government that has to decide. “