The editor Kalypso Media and the developer Frima studio they have announced that Disciples: Liberation offers a free demo during Steam Next Fest prior to the game’s premiere on October 21. Steam Next Fest is a multi-day celebration of hundreds of upcoming games. The eight-hour demo of play is available to everyone and focuses on two provinces of the game that are fully playable without any time restrictions.

Players will meet the (Human) Empire in the Plains of Widows as well as explore the Greyleaf province and meet the Undead Horde. During the demo, players can unlock buildings, units, spells, and companions (Corisandre and Ejamar). They can also prepare for a romantic encounter with the undead werewolf.

In addition to the demo, you can already watch the live broadcast broadcast yesterday by Kalypso and developer Frima Studio showing Disciples: Liberation on the game’s Steam page, or see the next one scheduled for:
· Tuesday, October 5 at 8:00 p.m.

And access to “Ask the developers – Questions & Answers” in a section of the Community.

Disciples: Liberation marks a new beginning for the franchise, allowing players to explore a dark and detailed fantasy world, battle hideous beasts in intricate turn-based combat, take on hundreds of unique missions, and nurture relationships with a variety of Factions in the World: From a human empire tainted by religious extremism to the dark forces of the undead led by an insane queen. By forging alliances, players can build an army and trade hard-earned resources for a variety of improvements to their base of operations. No choice is without consequences, and depending on decisions and political alignments, one wrong move could have a deadly ripple effect, irrevocably changing the course of your history.

The Early Bird Campaign for PC is now available on the Kalypso Store, Steam, and the Epic Games Store. The early booking campaign on consoles will be launched soon. 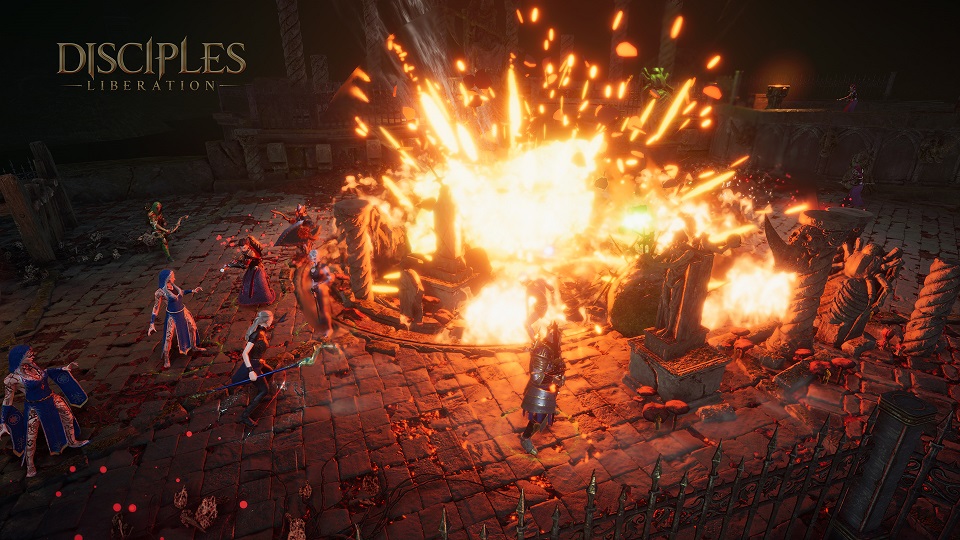