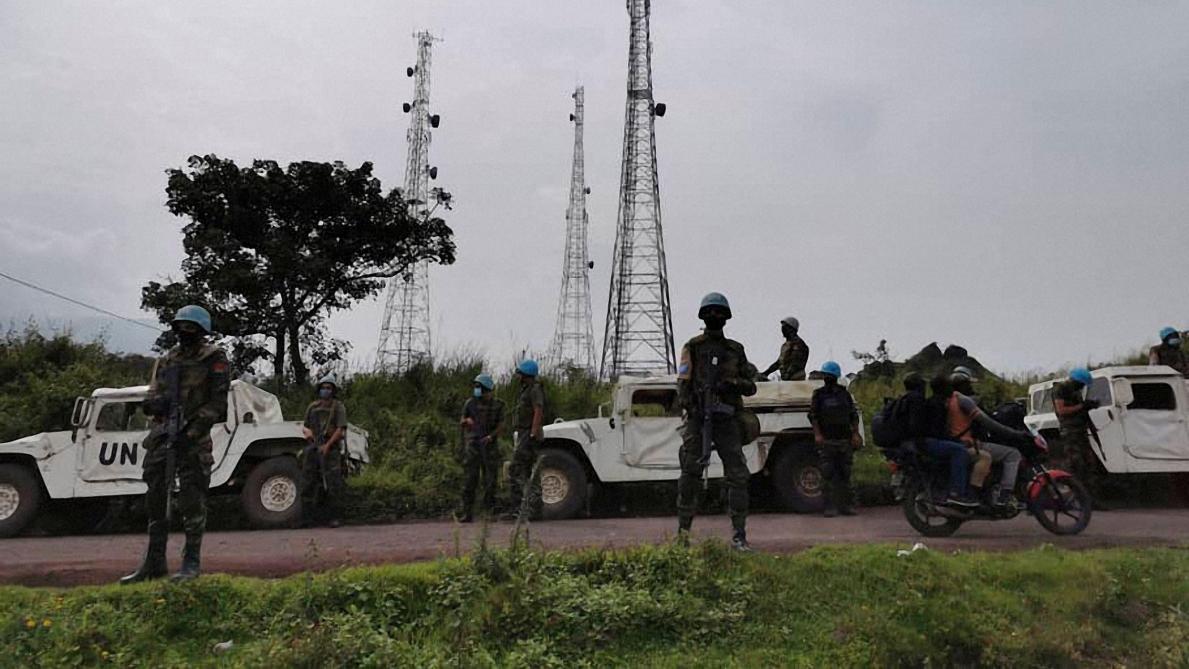 While all eyes are on Lubumbashi, it is north of Goma that the Italian ambassador falls under the bullets of an armed group

VSt is on a straight national road leading to the town of Rutshuru and well known to tourists visiting Virunga Park, which the Italian Ambassador to the DRC, Luca Attanasio, 44, was killed. In the province of North Kivu, everyone knows that the so-called “three antennae” crossing, 10 km from Goma, is a dangerous place, where the curator of the Virunga park, Emmanuel de Merode, himself nearly died. a few years ago when he was traveling to Goma on a motorcycle. The place is indeed in the middle of a “sanctuary” where various armed groups operate, Rwandan rebels FDL R, Congolese Mai Mai or simple criminals and “coupeurs de route”.