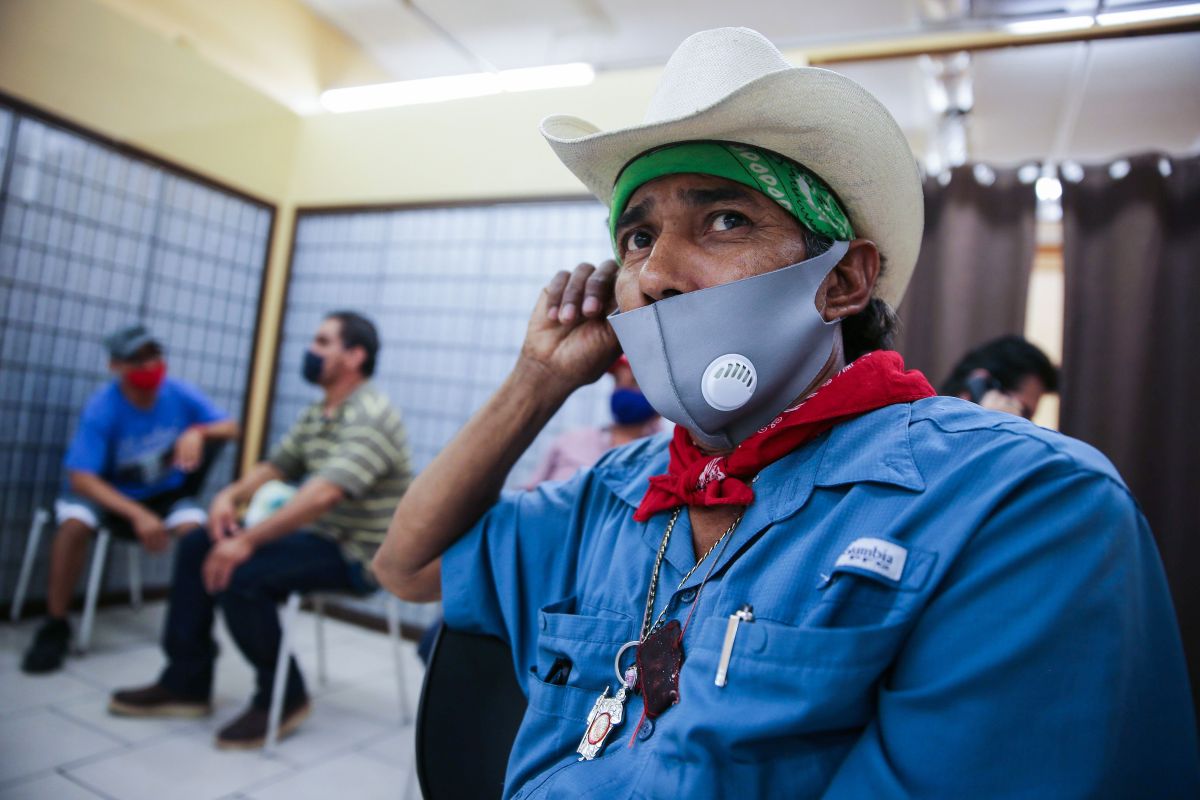 The agency did not provide details on what is preventing acceptance of applications.

The Ohio Department of Job and Family Services (ODJFS) reported in an update Thursday that the agency cannot accept new applications for pandemic unemployment assistance (PUA) and weekly benefit claims due to “transition”.

The office informed that PUA claims may be submitted as of December 27.

ODJFS officials said they hope to get the PUA system up and running again. for the third week of January for those who were previously approved to receive up to 39 weeks of PUA benefits. The agency did not provide details about the transition that prevents the acceptance of applications or claims.

ODJFS said the system’s programming will have to be updated before new applications can be received.

Related: What are the states that started paying the extra $ 300 a week in unemployment benefits?

The Federal Consolidated Appropriation Act of 2021, signed Dec. 27, extends and changes the following PUA programs and benefits through March 21, 2021, the agency says:

Once applied, it will provide up to 11 additional weeks of benefits, up to a maximum of up to 50 weeks.
It will require a weekly certification specifying a “CARES Act reason”, effective January 26.
Individuals are required to prove that they have been self-employed or employed in the last fiscal year, as of January 31.
Identity verification is required at the beginning of the claim, from January 26.
It will impose new limitations on claims with an earlier date.
It will be available until the week ending April 10, although there will be no new requests after the week ending March 13.
It will provide states with new authority to waive PUA and Lost Wage Assistance overpayments, under certain conditions.
It requires that PUA appeals be conducted in the same manner and to the same extent as traditional unemployment appeals.