Skip to content
HomeScienceEarthquake : A strong earthquake leaves victims and destruction in Iran – . 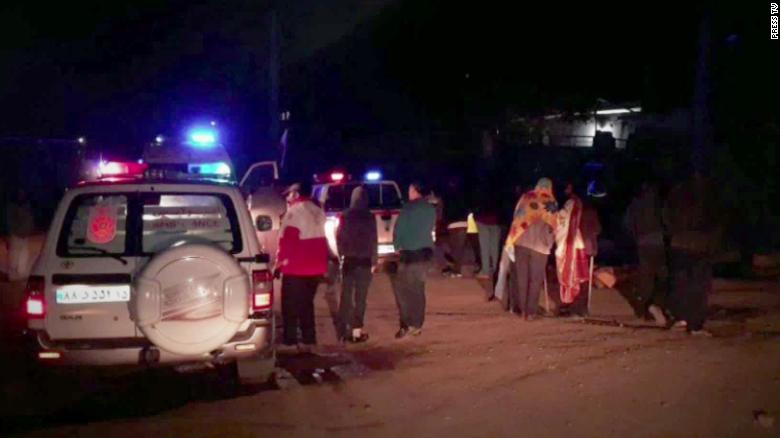 Friday’s earthquake struck 57 kilometers from the city of Hashtrud in the province of East Azerbaijan at 2:17 am local time (5:47 pm ET), according to the United States Geological Survey. The earthquake was 10 kilometers deep.

Initial reports indicate that three small villages in the area were destroyed by the earthquake, the semi-official FARS news agency reported. Emergency and evaluation teams are operating and Red Crescent teams have been dispatched to the area, the news agency added.

Iran is on a major fault between the Arabian and Eurasian plates and has experienced many earthquakes in the past.

Last year, an earthquake that occurred near the Iran-Iraq border in November killed at least 361 people.

More than 400 people died and thousands were injured when a powerful 7.3-magnitude earthquake struck near the Iran-Iraq border in November 2017.

The deadliest of this century occurred in 2003 when a magnitude 6.6 earthquake struck the town of Bam in the southeast of the country, killing some 26,000 people.