Skip to content
HomeScienceEarthquake : at least 12 dead and 135 wounded – . 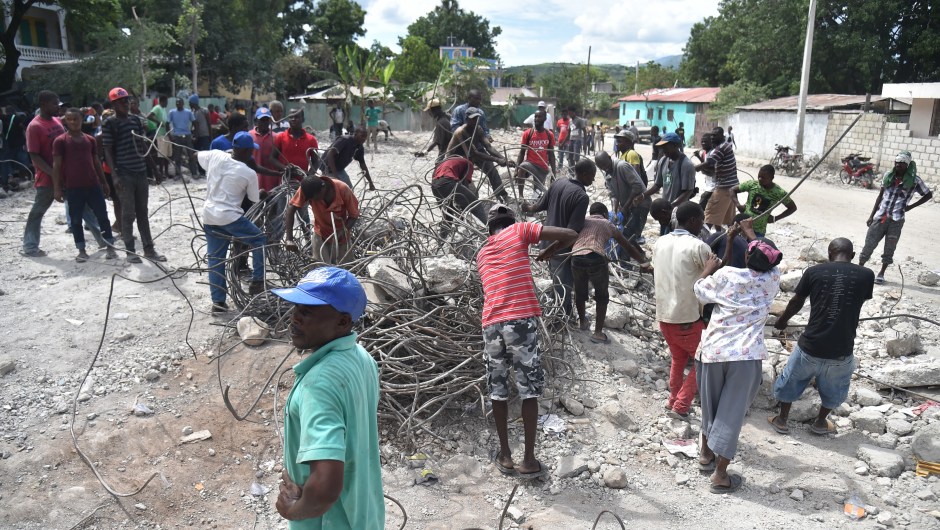 A group of citizens collect metal after the earthquake that affected Haiti this weekend. (Credit: HECTOR RETAMAL / . / .)

(.) – At least 12 people died after a 5.9-magnitude earthquake struck near Haiti on Saturday night, according to the Caribbean country’s civil protection agency.

Another 135 people were injured and are currently receiving treatment in hospitals, the agency wrote on Twitter on Sunday.

Prime Minister Jean-Henry Céant said a crisis cabinet has been created to coordinate all emergency responses to the earthquake.

READ: What to do during an earthquake?

“The damage has been registered mainly in the Far North. All my sympathy for the victims. The Executive at the highest level mobilizes to provide appropriate responses. I ask the population to be cautious and calm, “he said in a statement posted on Twitter. 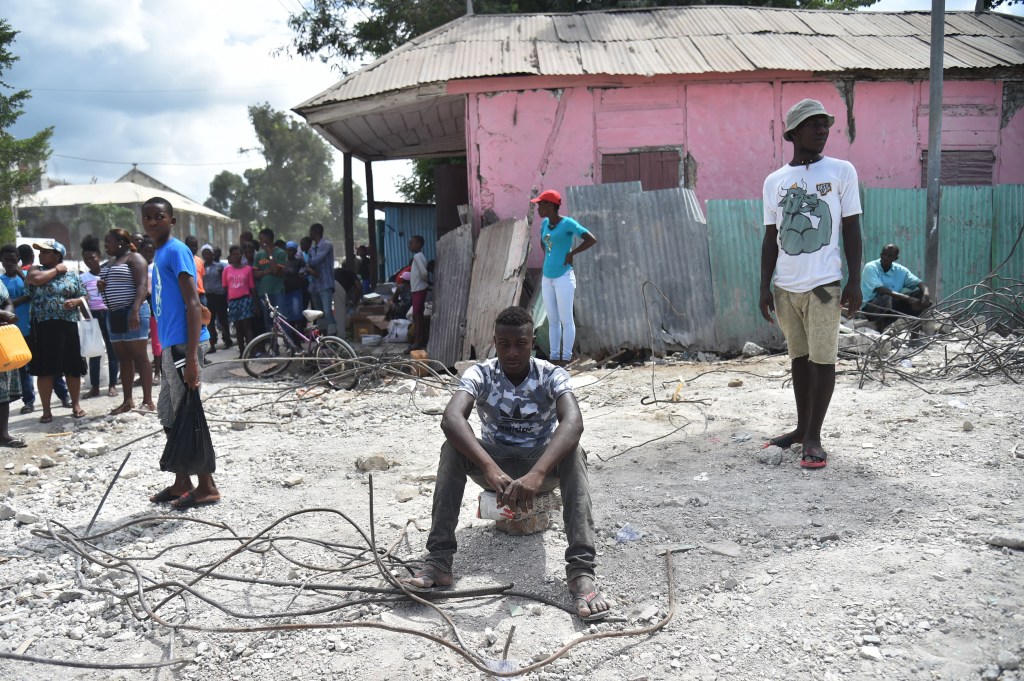 A man rests after the earthquake that affected Haiti this weekend. (Credit: HECTOR RETAMAL / . / .)

The USGS detailed that the epicenter of the earthquake was about 11 kilometers northwest of the city of Port-de-Paix. It was just 11.6 kilometers deep.

There was no tsunami warning after the quake, which was felt across the country, the Haitian civil protection agency said.

The agency said the damage and injuries were mainly concentrated in the northwest region of the island, where two minor aftershocks were also felt, the agency said. The injured are reported to be receiving treatment in hospitals.

Tens of thousands of people are still displaced as a result of the earthquake.