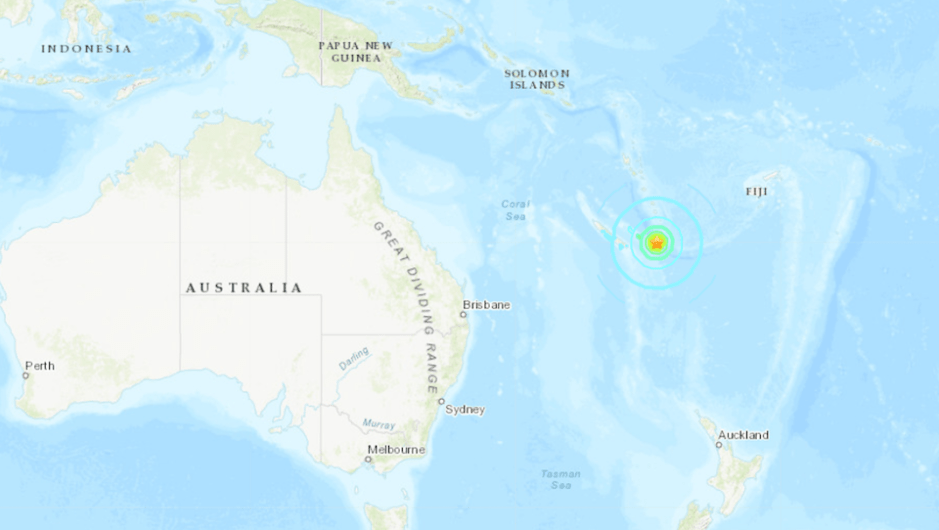 (.) – An earthquake of magnitude 7.5 shook the coast of New Caledonia in the South Pacific on Wednesday, according to the United States Geological Survey.

The United States Pacific Tsunami Warning Center issued a bulletin stating that “a tsunami threat exists in parts of the Pacific located near the quake,” but there is no threat to Hawaii.

Also, after the earthquake, a tsunami alert was issued for the entire French territory of the Pacific of New Caledonia, the French High Commission in that territory said on Twitter.

The tweet orders the population to evacuate immediately towards safer areas.

Some tsunami waves have already been observed near New Caledonia and Vanuatu, according to an updated bulletin from the United States’ Pacific Tsunami Warning Center.

The bulletin warns of the possibility of waves of between 1 and 3 meters above the level of the tide on the coasts of both sets of islands in the Pacific.