Eduin Caz and Maluma confirm collaboration and exploit the networks; What’s next, partner!

For a few years, Grupo Firme has positioned itself as the highest representatives of the Mexican regional, as Eduin Caz has known how to lead the band right to the top of success.

Proof of her was his most recent appearance at the Latin Grammy, where they swept a presentation and award; The band was crowned in the category of “Best Band Music Album” for “We Have Fun Achieving the Impossible.”

And it is that for the first time in 10 years of history, the band led by the Caz brothers, was applauded and winner of the gala that rewards the best of Latin music.

As expected, Eduin Caz used his social networks to share one of the greatest achievements that the group has had, but few knew that it was a farewell.

“I love you family (Fans) I almost said goodbye to you for a few months because I retired to rest I just need to finish the 2021 tour and I will be absent since I have to stabilize my emotions and return with more enthusiasm in 2022 …”.

The 27-year-old singer wants to spend the end of the year resting and with family. Photo: IG / eduincaz

But before taking this break right at the peak of his career, the singer and his band wanted to close this year with a flourish and launch one of the most anticipated collaborations that unites two different cultures and genres.

It is no secret to anyone that the representative of the Mexican regional has always maintained a good relationship with interpreters of other genres and other nationalities, but few imagined that a collaboration could be made that could unite them.

It was through the social networks of Grupo Firme and its leader, where they shared images next to one of the most important reggaeton artists in the music industry, Maluma, which confirms the long-awaited collaboration. 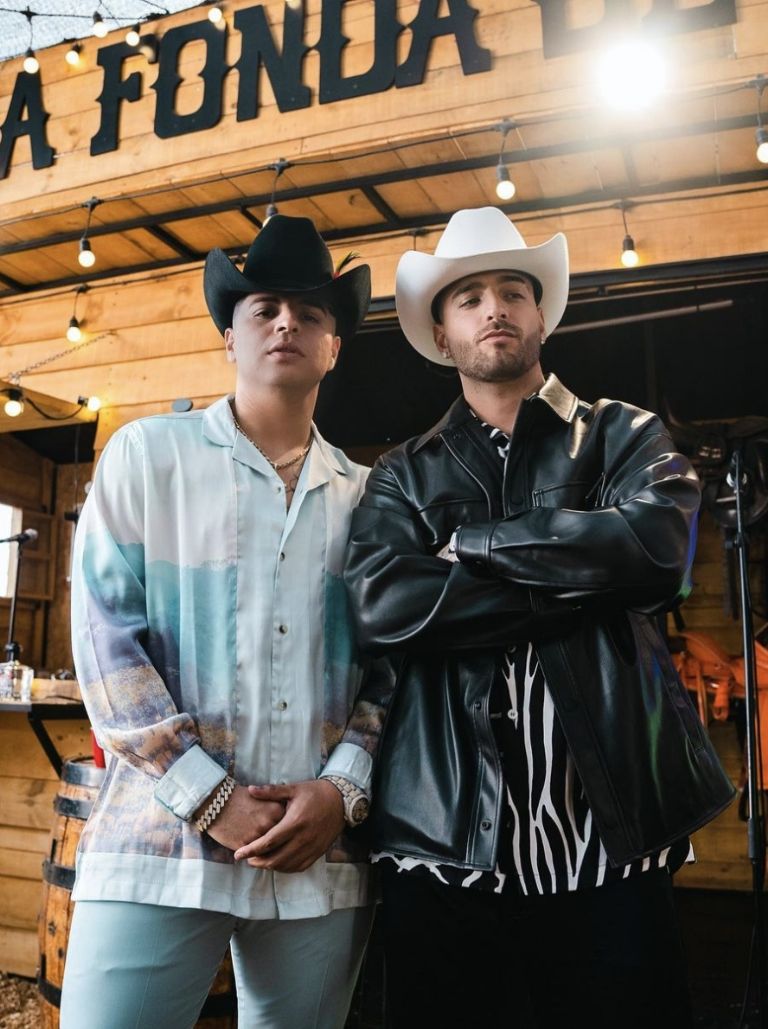 The Colombian is more than happy with his new job. Photo: IG / maluma

It all started last September, when Maluma sent a private video to the Mexican interpreter greeting all Grupo Firme, and extended an invitation to work together.

“A very special greeting to my partner Eduin and to the entire Grupo Firme combo. A very special hug, partner. Obviously I hope to meet you soon. To you Eduin, that we can do something together in the future. Mexico-Colombia, one heart, my brother ”, he mentioned. 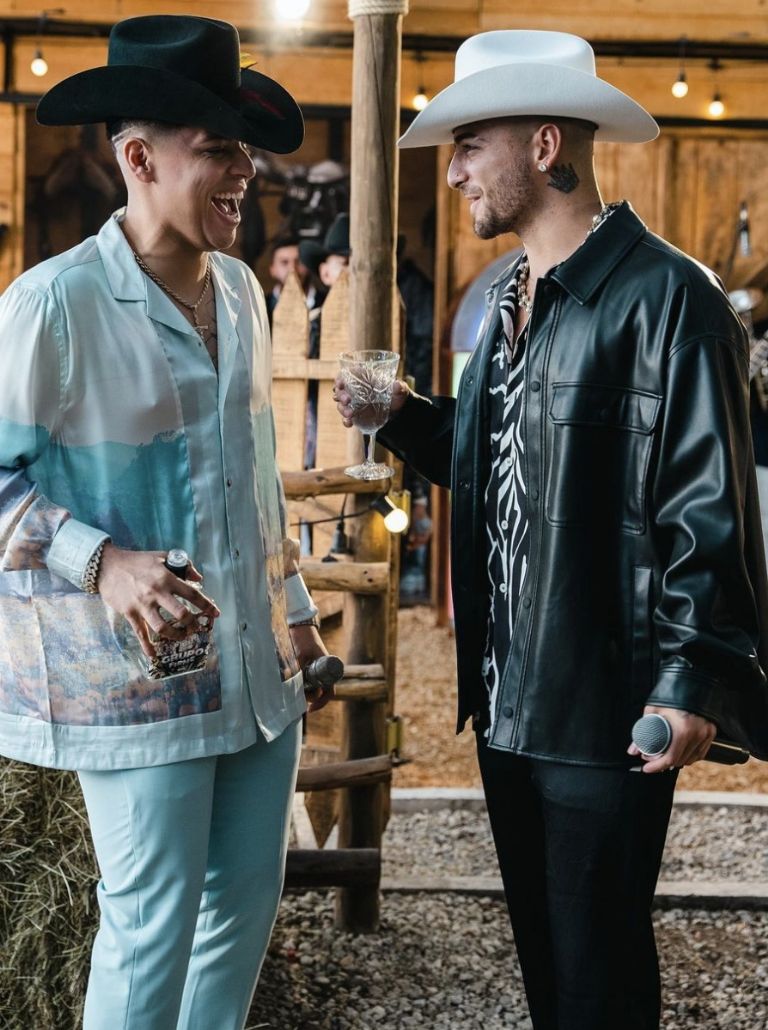 Everything seems to indicate that a new success of both stars is coming. Photo: IG / eduincaz

“But you, family, what do you want to hear? Corrido, romantic or reggaeton” asked the Mexican singer.

Now everything is a reality, and they have even announced the release date of what they plan to be the new success of the group and it will be next December 7 but everything seems to indicate that it is the last song of the group in the remainder of 2021. 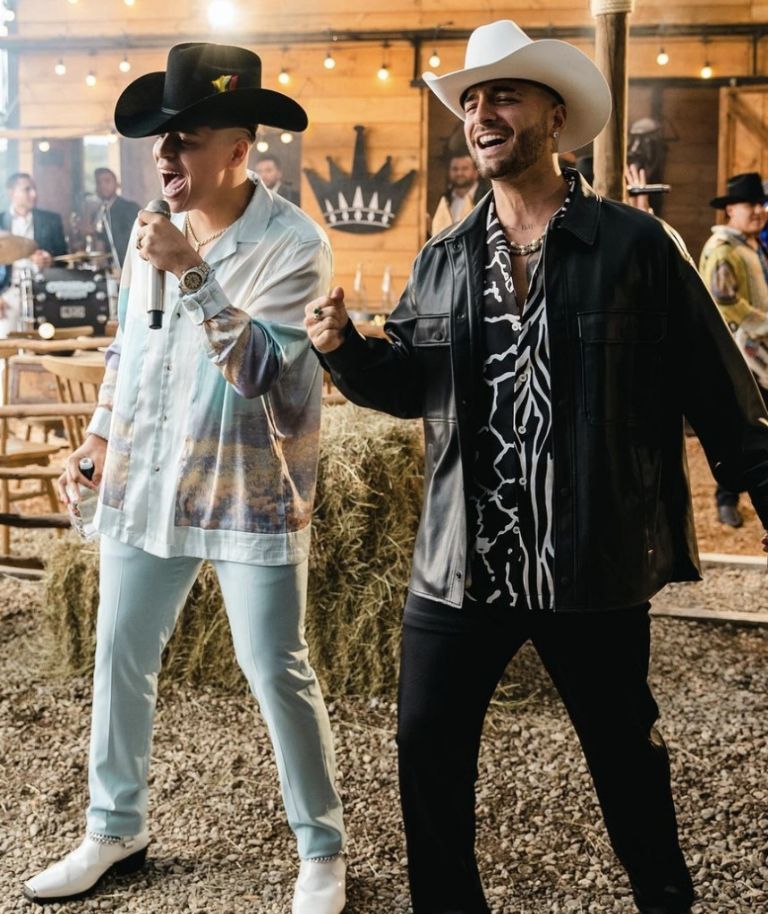 The song will be released on December 7. Photo: IG / eduincaz

After it was announced that singer Eduin Caz planned to take some time to rest after 10 years of non-stop work, many fans have expressed their concern.

It should be noted that the leader of Grupo Firme only assured that it is a temporary break to rest and spend time with his family and thus return with new projects for next year. 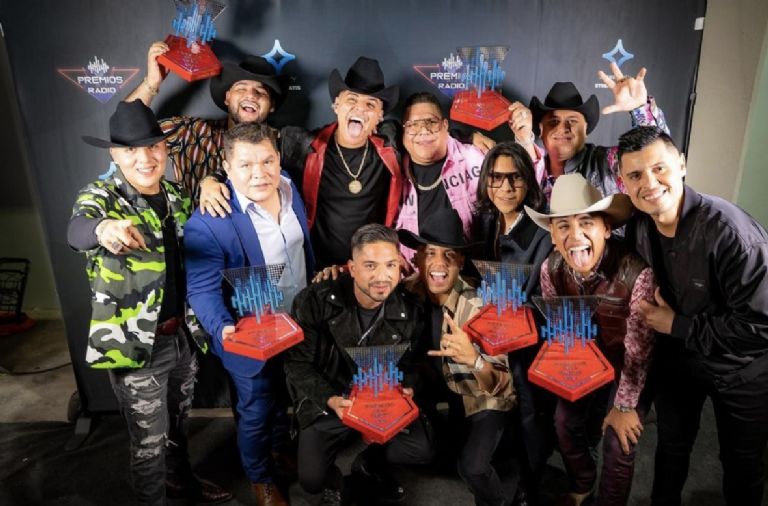 The group is to come with everything next year 2022. Photo: IG / eduincaz

And it is that not only Maluma, had expressed his desire to work with the band, but also the controversial reggaeton singer, J Balvin, has shared it.

It was through an interview for “En Cortinas”, where he assured that he is a big fan of Grupo Firme’s songs and hopes that at some point they can work together. 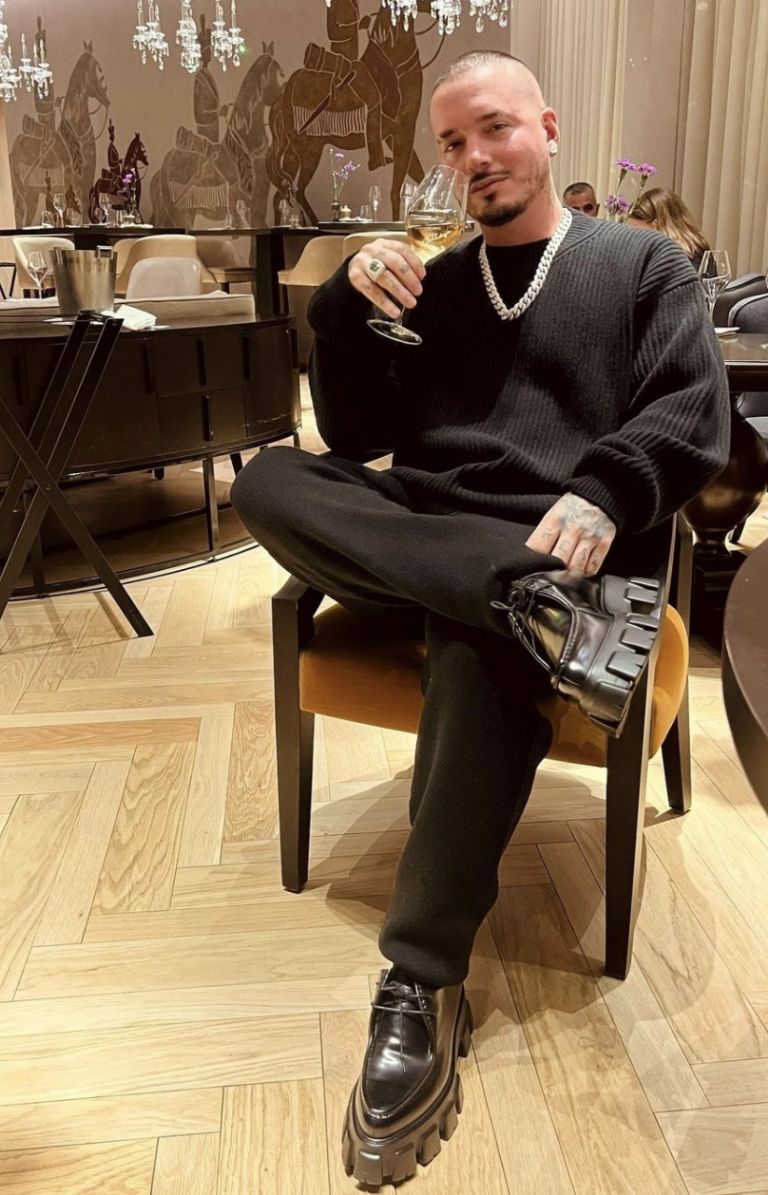 J Balvin is another famous person who wants to collaborate. Photo: IG / jbalvin