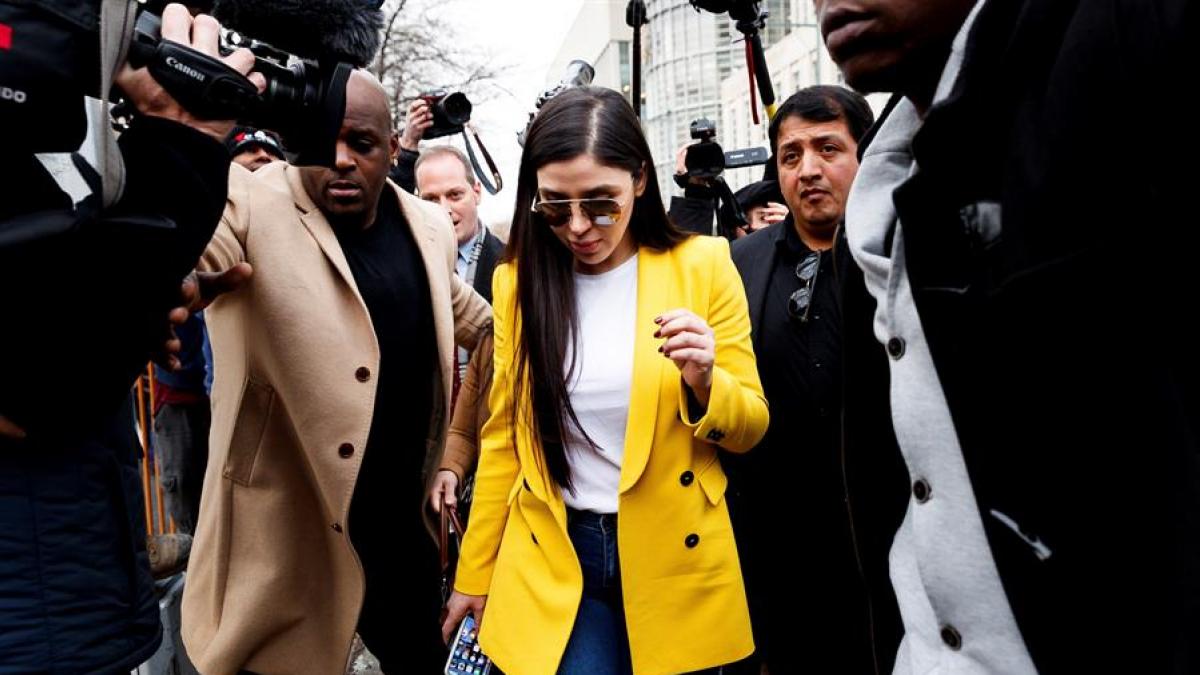 A federal judge in the United States ordered this Tuesday keep temporarily detained, without the possibility of bail, to Emma Coronel Aispuro, the wife of Mexican drug trafficker Joaquín “el Chapo” Guzmán, accused of drug trafficking.

Colonel, arrested this Monday in the state of Virginia, on the outskirts of Washington, faces a minimum sentence of 10 years in prison and a maximum of life imprisonment, plus a possible $ 10 million fine, if convicted of the criminal charge against her.

During the first hearing on the case, Judge Robin Meriweather of the federal court of the District of Columbia, agreed to the request of the Prosecutor’s Office to keep her temporarily detained in Virginia before the trial, considering that there is a “serious risk of flight”.