“Malverde, El Santo Patrón” is Telemundo’s new melodrama, based on the never-before-told story of the legendary bandit known as the Mexican ‘Robin Hood’.

This production stars the Mexican actor and singer Pedro Fernández. Based on true events, the electrifying series focuses on the life of Jesus Malverde, who became a legendary figure, defender of the people, the innocent and the dispossessed.

Filled with action and romance, and accented by the majestic nineteenth-century costumes, “Malverde, El Santo Patron” will take audiences on a journey back in time as they discover who the man behind the legend was, and if he really was a saint or bandit.

Meet the actors of “Malverde, El Santo Patron” and their characters 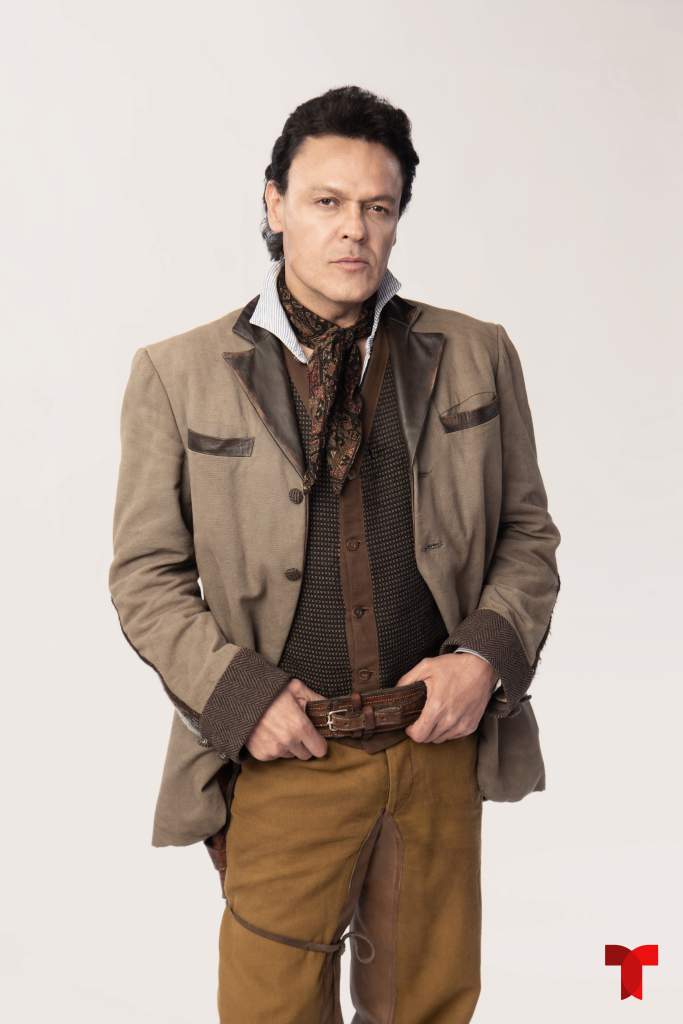 Jesús Juárez, was born in Sinaloa in Mexico. He is known as “Malverde”, the “green” evil, for being a bandit with a cause. He had a complex childhood, since he was an orphan from a young age and grew up alongside his Yoremes brothers under the influence of the community’s shamans. Over the years, Malverde shares with the Aguilar who are like his family, Nazario and Isabel, with whom he lives in love. However, Malverde is a bandit who lives by conquering various women, everywhere while fighting for justice in his town favoring those most in need. 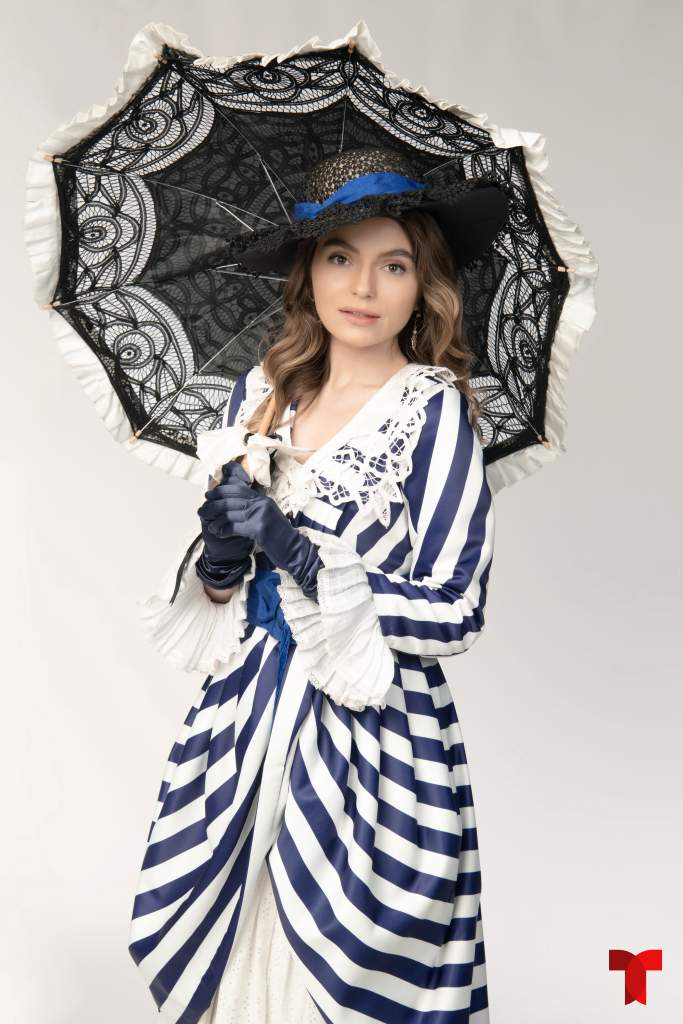 Lucrecia is a young woman with a good heart and good faith. He arrived in Baca with his brother Lisandro, his only family, after the death of his parents. Unlike her brother, Lucrecia feels uncomfortable with the military conditions in the country, given the violence suffered by her own family. 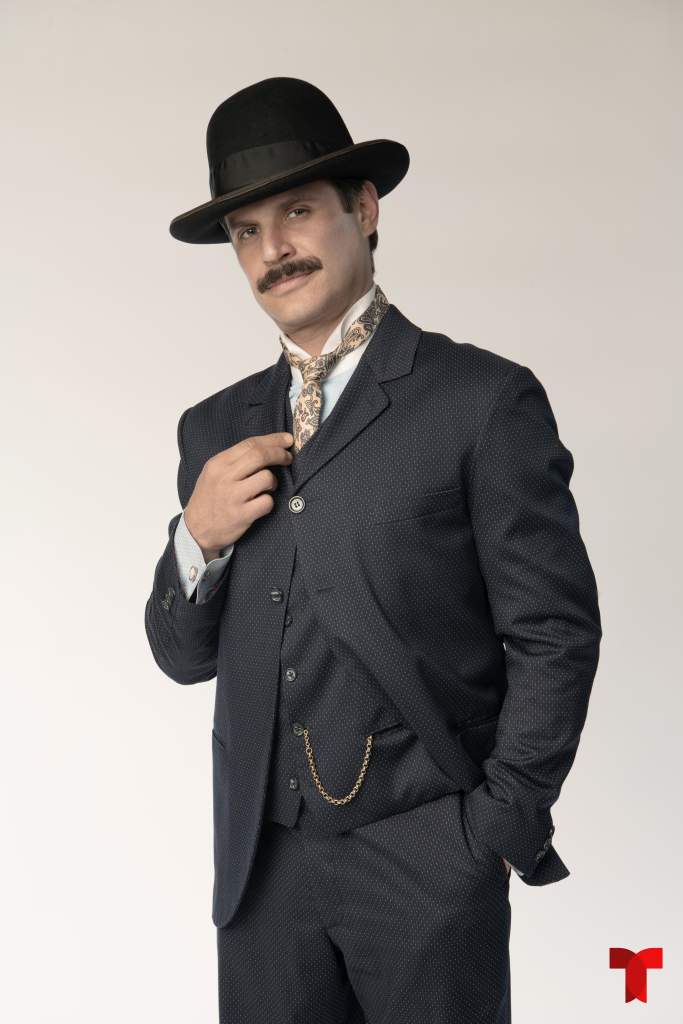 Vicente is the son of a Mexican father and an American mother, he is a worker and she is the wife of the employer. The attraction between the two led them to flee to build a life together. His parents managed to make their own fortune by dedicating themselves to agriculture and buying land that Vicente, as an adult, continued to manage thanks to his mother’s contacts in the United States.
When he met Isabel Aguilar (Carolina Miranda) he fell in love and, eventually, they married. However, Vicente was aware of the history between Isabel and Malverde which caused a lot of tension between the couple, but the men always maintained a distant relationship. Malverde swore that he would never come between them or rob them, but Vicente ventures into the political world, becoming an enemy of Malverde. 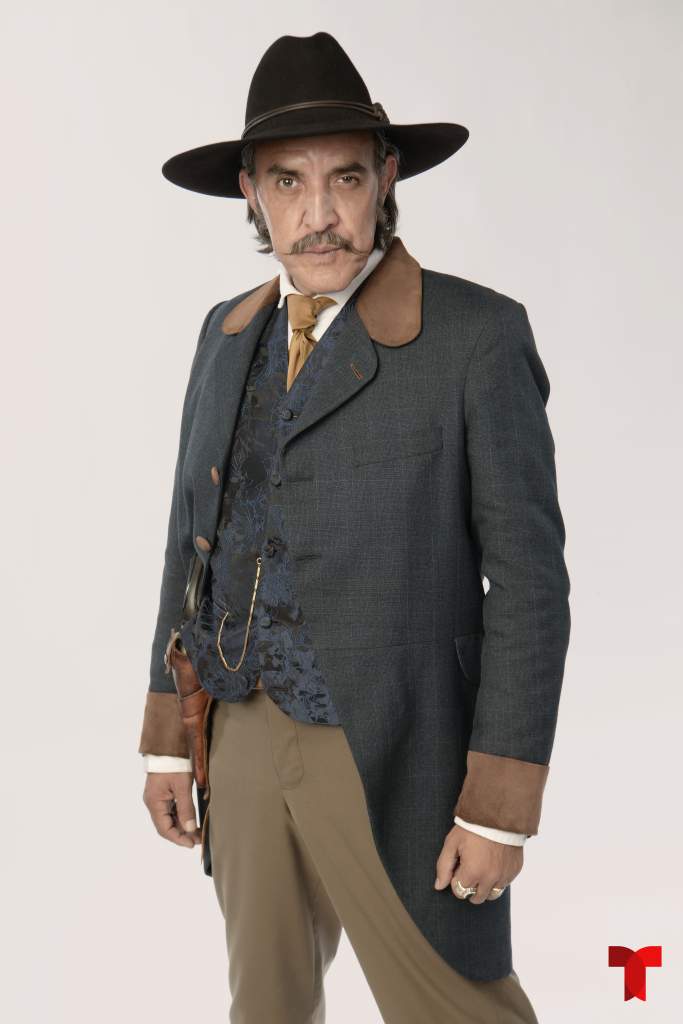 Herminio is of Spanish origin and decided to migrate to Mexico, after having committed a crime in Europe. He is a man of great money and has always been used to having power regardless of what or who’s expense. Behind his armor of a wealthy man and of power, hides the true Herminio, the arrogant enemy of Malverde. 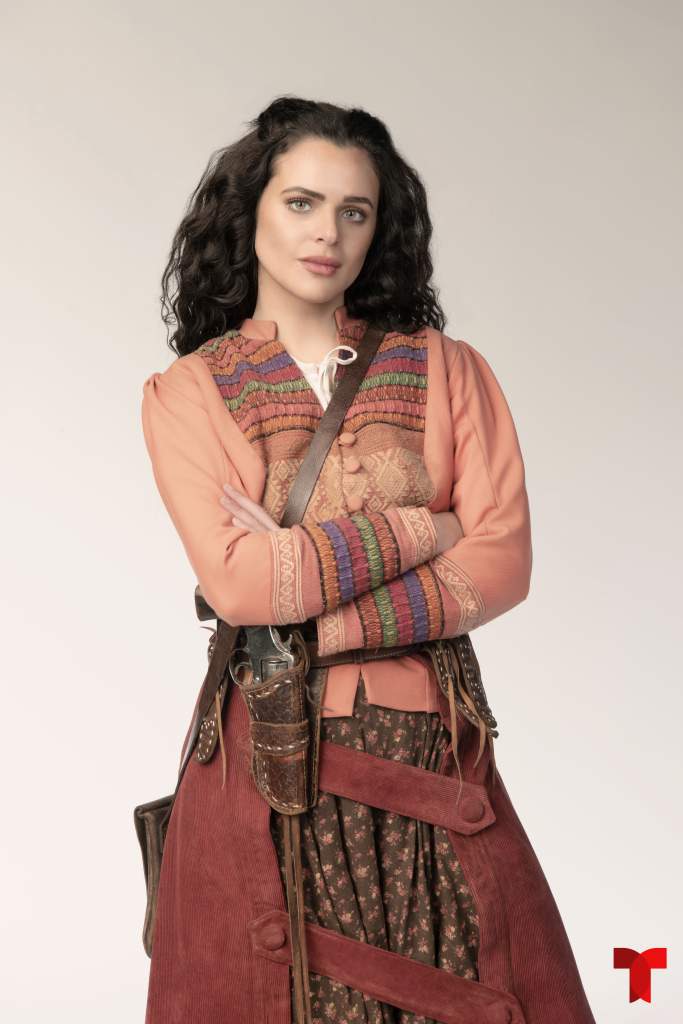 The ‘China Navajas’ is the only woman in the band that accompanies Malverde (Pedro Fernandez), his most ardent defender and expert in the domain of pocket knives. La China Navajas considers Malverde the equivalent of God, who does good by distributing justice by robbing the rich to feed the poor, a saint who works miracles with his own hands thanks to the knowledge inherited from the Yoreme Indians.
Before meeting Malverde, La China was trapped, injured and on the verge of death, but Malverde found her and healed her wounds and then gave her shelter among his own. Thus, eventually, China Navajas became Malverde’s right hand.
China is noble, but refuses to show weakness as a woman in a man’s world. Extremely intelligent and intuitive, rebellious and courageous. 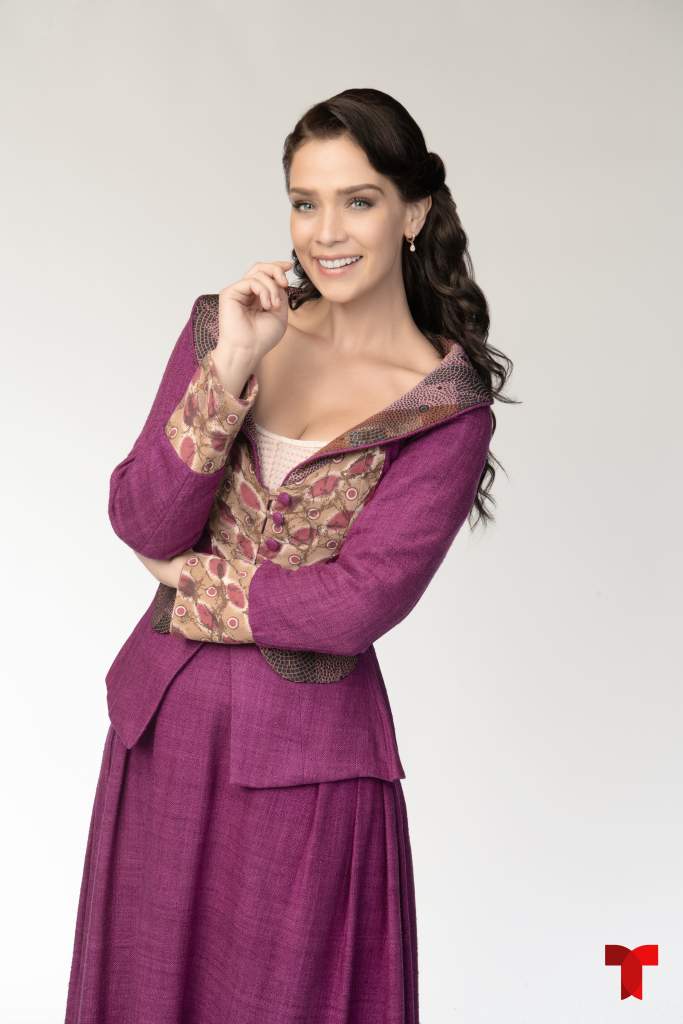 Isabel is a noble and intelligent woman, but also uncompromising. She is a smiling woman who likes to give her opinion and question. From a very young age she was very close to Malverde since he is her brother’s best friend and they grew up together. Isabel lives in conflict since she is married, but she has many mixed feelings towards Malverde. 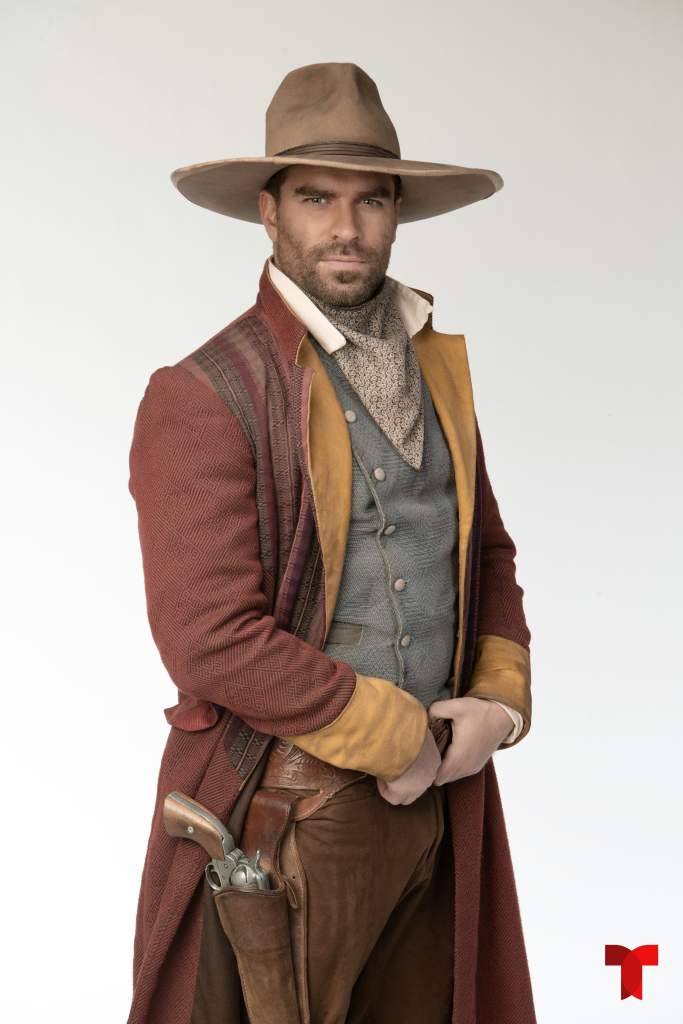 He is the right hand of Malverde (Pedro Fernández) and the older brother of Isabel (Carolina Miranda). Nazario, is the eldest of the Aguilar and suffers from the disease, hemophilia. She has a noble, sensitive and intelligent soul and carries the cross of her illness with dignity and patience. She has a more than endearing relationship with Jesús Malverde, who together with his herbal medicines will ensure that Nazario has an almost normal life. He is always willing to give his life for Malverde and his cause. 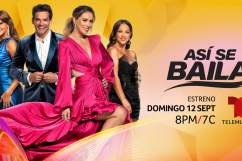