CD Projekt prepares for the arrival of Cyberpunk 2077 by giving away the first game in The Witcher saga. 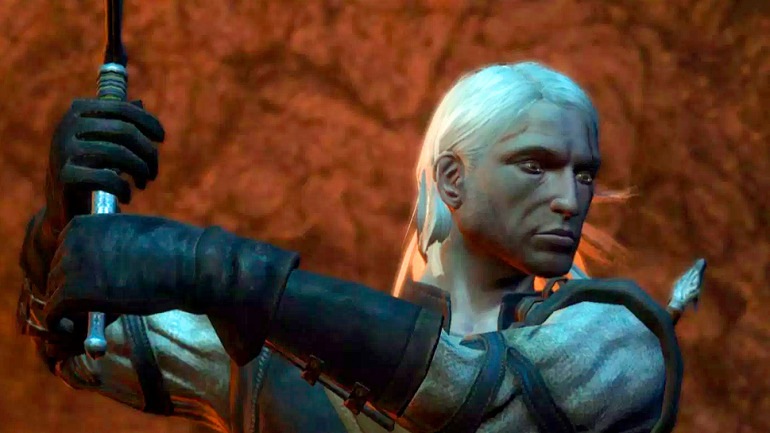 Cyberpunk 2077 is just around the corner and anything goes to promote one of the most anticipated games of the year, especially if the company that creates it is part of a conglomerate with several options for users. Therefore, from CD Projekt They are giving away the video game The Witcher to all users of their platform GOG Galaxy.

GOG is a digital distribution platform owned by the Polish studio and is characterized by offering DRM free games and with a different price policy than what Steam or Epic Games usually have. They usually publish promotions quite regularly and now they offer free the first installment of the adventures starring Geralt of Rivia in digital format.

GOG is the digital store of those responsible for The Witcher or CyberpunkKeep in mind that The Witcher is a 2007 game which was developed by a CD Projekt RED still in its infancy, before becoming the industry giant it is now. The game adapts the first books written by Andrzej Sapkowski and it does not stand out for its deep gameplay or spectacular graphics, but it was the first stone of the video game trilogy that has left so much mark with its two sequels; especially with The Witcher 3: Wild Hunt.

Just a few days from Cyberpunk 2077 lands on November 10, it is worth remembering that The Witcher saga is at its best, with the second season of its Netflix series in full swing and even with an animated film on the way.

More about: The Witcher and CD Projekt.