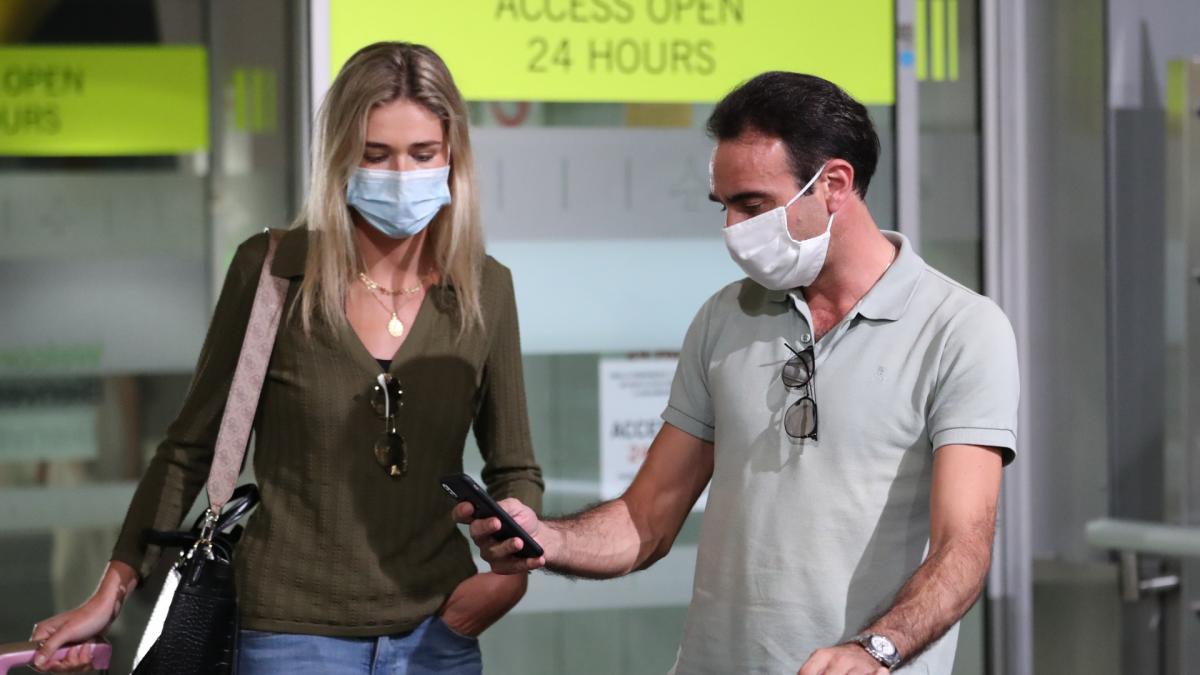 The name of Enrique Ponce, one of the most important bullfighting figures in our country, has sounded this year more than ever for his relationship with Ana Soria and the divorce with Paloma Cuevas after 24 years of marriage.

And this Tuesday, Enrique Ponce turns 49, in a 2020 in which his life has completely changed, since now he lives completely in love with the young woman.

This year, the bullfighter has been permanently under the spotlight of the press after to publicly highlight his romance with the 22-year-old from Almeria and because It seemed unthinkable that one of the most stable marriages in the world of the heart in Spain would put an end to their love story that lasted more than two decades.

The right-hander, who currently lives together with Ana Soria in an apartment in Almería, came out a few days ago of the rumors that there was a crisis in the couple. Thus, they published on the networks a tender photo where they welcomed their new pet to the family.

“Congratulations my life. I only care that YOU know what I love you”, Soria has written to him on the networks to celebrate this special day.

Also, is immersed in the divorce proceedings of Paloma Cuevas, which will be by mutual agreement. According to information from various media, Paloma signed last summer, but the right-hander does not just sign it.