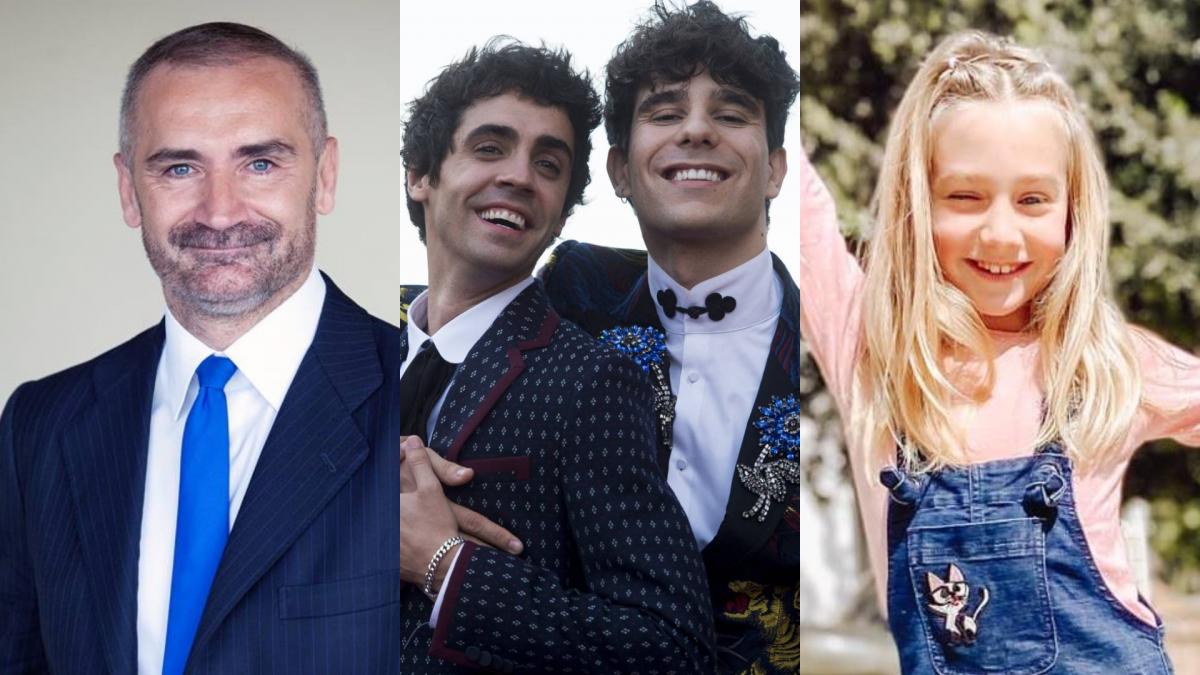 The fourth edition of the LGTB Andalusia Awards, that recognize the trajectory of associations, people and institutions that fight for the normalization of the LGTBI + collective, already has winners: the lawyer Euprepio Padula, the filmmakers Javier Calvo and Javier Ambrossi (Los Javis) and the trans girl Cloe Aicart are among the faces that will be awarded next year in the Malaga capital.

The Italian Euprepio Padula will receive the award for his activism for the defense of the rights of the LGTBIQ + collective and for the constant information he provides on the subject on the different sets of television programs such as The Sixth Night, White ants or Save me. In Telemadrid he presents his own interview space: Coffee and Parole with Euprepio.

Born in Francavilla Fontana, in the Italian region of Puglia, he has lived in Spain for many years. In recent years he has stood out as one of the coach leadership experts most relevant in Spain and internationally.

Other winners in this fourth year are, among others, Rocío Ruiz Domínguez, current Minister of Equality, Social Policies and Conciliation of the Junta de Andalucía; Claudia López, mayor of Bogotá; and Ana Helena Chacón Echevarría, ambassador of Costa Rica in Spain.

In culture, the contribution of Miguel Angel Olivares, Cordovan actor and film director, for his new job Julia, which tells the story of a trans girl inspired by real events.

For its part, Chloe Aicart, a transgender girl A native of Castellón, she will be awarded for having managed to raise awareness of the cause with only 8 years.

Special mention activists to Felipe Sicilia, deputy for Jaén in Congress; Beatriz Gimeno, director of the Institute for Women and for Equal Opportunities; and to Boti García Rodrigo, General Director of Sexual Diversity and LGBTI Rights of the Ministry of Equality, as well as to the Municipality of Villanueva de Algaidas de Málaga as an exemplary Institution for transmitting a message of normalization and tolerance.