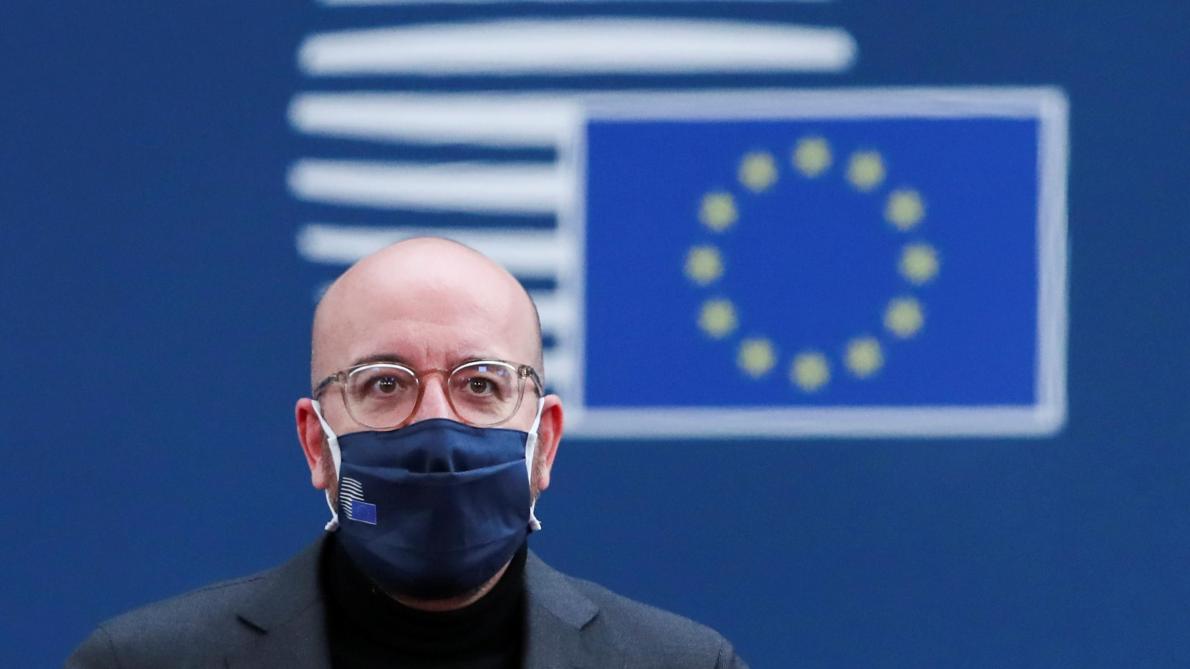 Lhe heads of state and government of the European Union reached an agreement on Thursday evening on the 2021-2027 EU budget and the post-coronavirus ‘Next Generation EU’ recovery fund, announced the Chairman of the Board Charles Michel on Twitter.

The stimulus fund had been threatened for several weeks by a blockage of Poland and Hungary, which opposed the mechanism conditioning European funds to respect for the rule of law, but progress has been made in recent hours under the German presidency of the The EU and the pressure from the Commission and Member States to move forward without Warsaw and Budapest had hinted at an outcome.

“We can now launch the (budgetary) implementation and rebuild our economies,” commented Michel on this global package of more than 1,800 billion euros until 2027. “Our historic stimulus program will move forward our green and digital transitions ”, he added, citing the two main priorities of the EU for the years to come