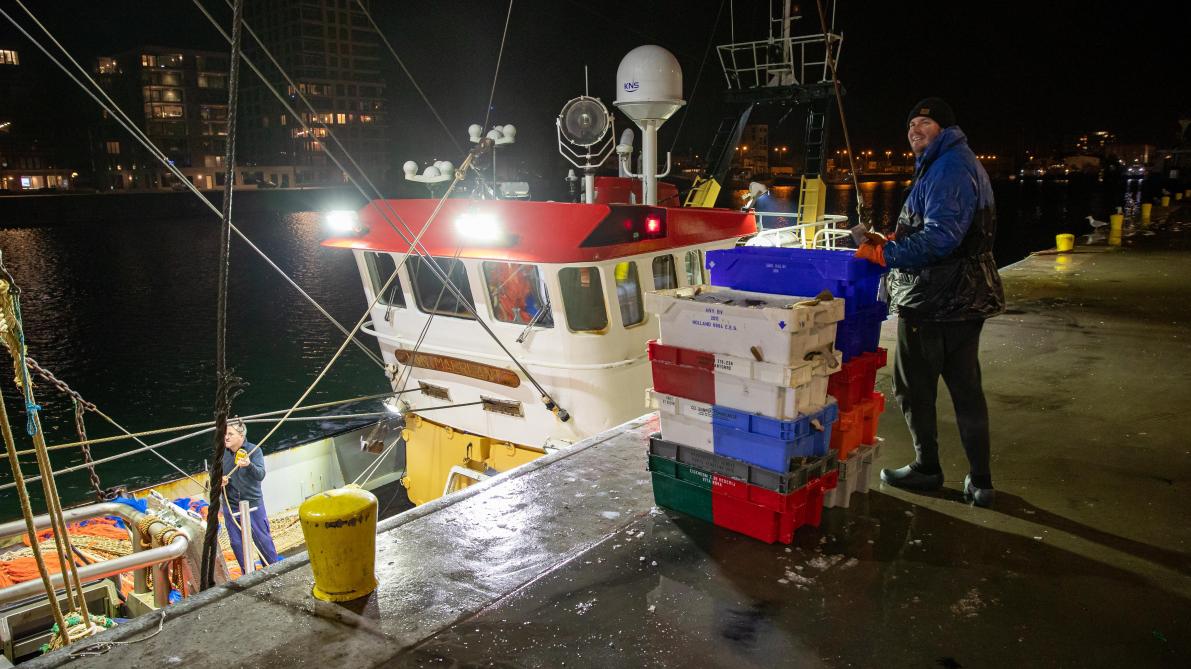 After the billions for the Belgian recovery, more than 300 million European euros will come to mitigate the impact of the divorce with London on the economy of the country.

IThere are 5.925 billion European subsidies to finance Belgium’s “recovery and resilience plan”. But that’s not all. The country will benefit this year from another European windfall. More than 300 million euros will be allocated to the regions of the country to mitigate the negative impact of Brexit on the Belgian economy. Given the magnitude of the shock, due to our links and our proximity to the United Kingdom, Belgium will even be the third beneficiary of these European funds, if we compare the amount to the size of the economy. “We are quite happy with the result! », We confide a government source.

Belgium arrogates to itself 7.6% of the RAB, which is much more than its relative weight in the EU. The BAR? This is the “Brexit Adjustment Reserve”, a financial reserve for Brexit adjustment, intended to mitigate the impact of the farewell to the United Kingdom on “economic, social and territorial cohesion”.