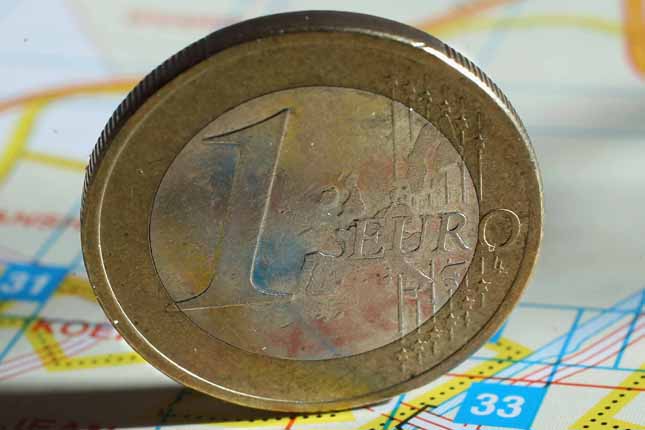 The unemployment rate in the euro zone stood at 8.4% last October, one tenth below the previous month’s reading, while in the EU as a whole it repeated at 7.6%, according to Eurostat has pointed out, which places Greece and Spain at the head of unemployment in Europe, with a rate of 16.8% (until August) and 16.2%, respectively.

In the case of those under 25 years of age, the unemployment rate in October was 17.5% in the EU and 18% in the euro zone, above the 17.4% and 17.9% registered, respectively , in September. In absolute figures, the number of unemployed young people in the EU reached 3.11 million in the tenth month of the year, of which 2.55 million corresponded to the euro area.

In the case of Spain, the youth unemployment rate stood at 40.4% in October, the highest in the entire EU, with 627,000 under-25s unemployed.