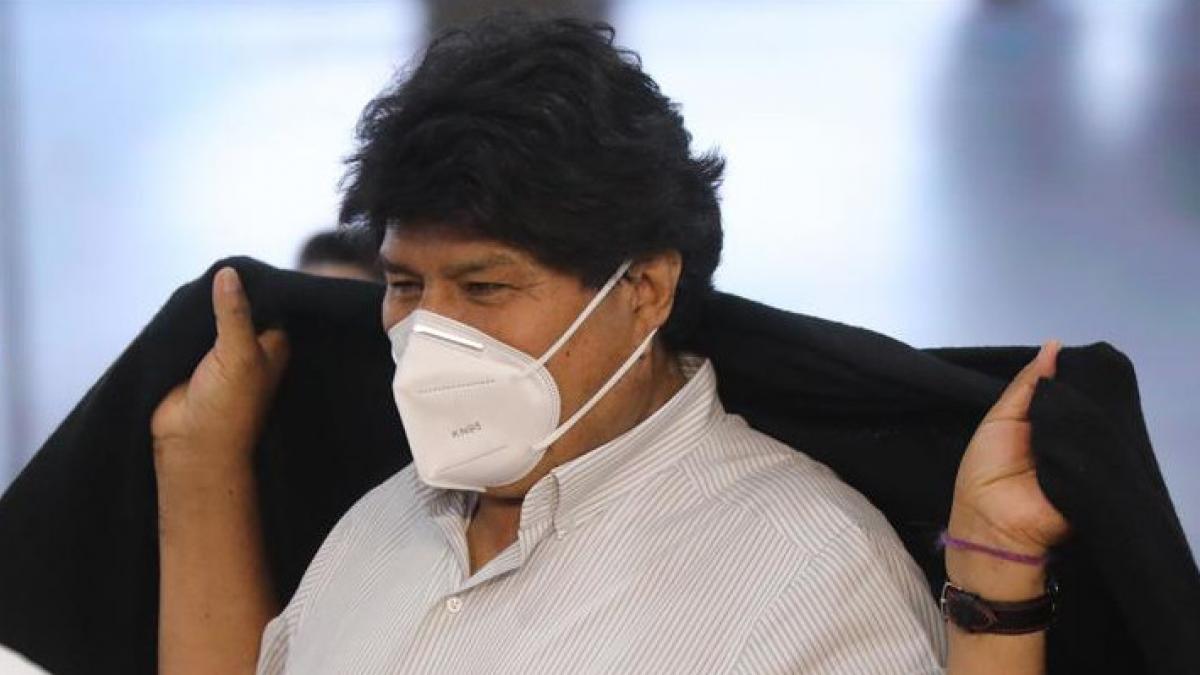 The former president of Bolivia Evo Morales is under medical care after meeting this Tuesday that he tested positive for COVID-19, although initially one of her symptoms was mistaken for a cold.

“According to the laboratory analyzes carried out in the last hours on former President Evo Morales Ayma, COVID-19 was detected,” says a statement released on Facebook by the coca-growing radio station Kawsachun Coca from the Tropic of Cochabamba region, its main stronghold. political and union.

The communication broadcast by this radio, in which Morales conducts a program on weekends, also indicates that the former governor “is stable and he is receiving the treatment and medical attention that the case advises. “

The unknown about the health of the former Bolivian president has been reason for controversy since this past Monday night, when some local media spread the version of its possible contagion, as a result of the visit he made to a private clinic in Cochabamba.

“I thank so many people who are constantly concerned about my health and well-being. Thank God, to the Pacha [Pachamama] and with so many expressions of solidarity from our people I feel very well, “Morales wrote on Twitter after the first suspicions of having been infected.

However, this past Tuesday noon, Morales accused a Bolivian newspaper of doing “harmful and petty” journalism because he considered that he “speculates” with his state of health, in which contagion seemed to be ruled out.

Later on, the doubt reappeared when, in another message, he thanked some journalists and the media for the “concern” they showed for his health.

Cases in the Government

Morales, who is also president of the government Movement for Socialism (MAS), joins the list of some authorities of the Government of President Luis Arce who were infected with the virus, such as lThe ministers of Defense, Foreign Affairs and Public Works.

The former president has been characterized since his arrival in Bolivia on November 9 for maintaining a intense activity with trips, press conferences and conventions of his party in different departments of the country without necessarily taking biosecurity precautions such as the use of masks or personal distancing.

Bolivia faces a second wave of infections due to the pandemic that has reached more than 2,000 daily cases, similar to what happened in July and August, although this time without total or partial restrictions on activities.

The dead from the detection of the first cases of the disease are 9,454 and 176,761 confirmed infections, after 1,473 new positives and 39 deaths were reported this Tuesday.