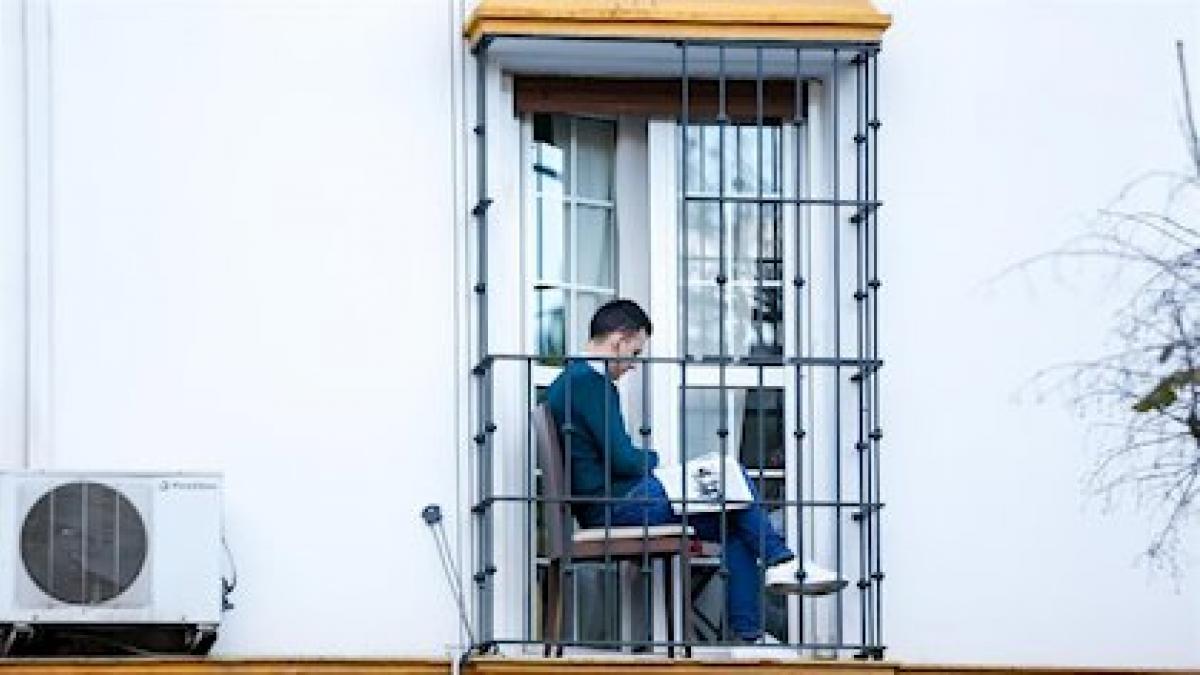 The harmful use of alcohol among adults it increases the more time they spend indoors, according to a study published in the ‘American Journal of Drug and Alcohol Abuse‘.

Research, peer-reviewed and based on a survey of nearly 2,000 US 18+, is the first to highlight the relationship at the national level between dangerous alcohol consumption and life stress triggered by the COVID-19 pandemic and associated lockdowns.

The findings show that the odds of binge drinking among the binge drinkers (Those who, in two hours, consumed five or more drinks for men and four or more for women) increased an additional 19% for each week of confinement.

The odds of higher overall alcohol intake for binge drinkers were more than double that of people who did not drink heavily (60% vs. 28%), especially those with depression or a history of the disease.

Conducted by experts from the College of Public Health at the University of Texas Health Sciences Center, the study also highlights that during the pandemic, binge drinkers on average drank four drinks per occasion, in comparison with two drinks among non-compulsive drinkers.

One third is said to be a heavy drinker

Researchers are now asking for new intervention and prevention strategies for isolated individuals who are at risk of dangerous drinking. If not, they say there could be lasting health consequences.

“Spending more time at home is a life stressor that affects drinking and the Covid-19 pandemic may have exacerbated this stress“says Sitara Weerakoon, a Ph.D. candidate at the University of Texas.

“Future research should consider the possibility that depressive symptoms act as moderators (a factor that changes the impact) on the relationship between time spent under a shelter-in-place (confinement) mandate and excessive alcohol consumption –he notes–. Further research is (also) needed to develop the best treatment for people with substance use disorders who may be more susceptible to adverse health outcomes. “

On average, all respondents had been locked up for four weeks and spent 21 hours a day at home, and the majority (72%) did not go to work.

Usually, nearly one-third (32%) of participants reported heavy drinking during the pandemic, and heavy drinkers increased their consumption. However, those who did not drink excessively consumed approximately the same amount of alcohol as before the confinement.