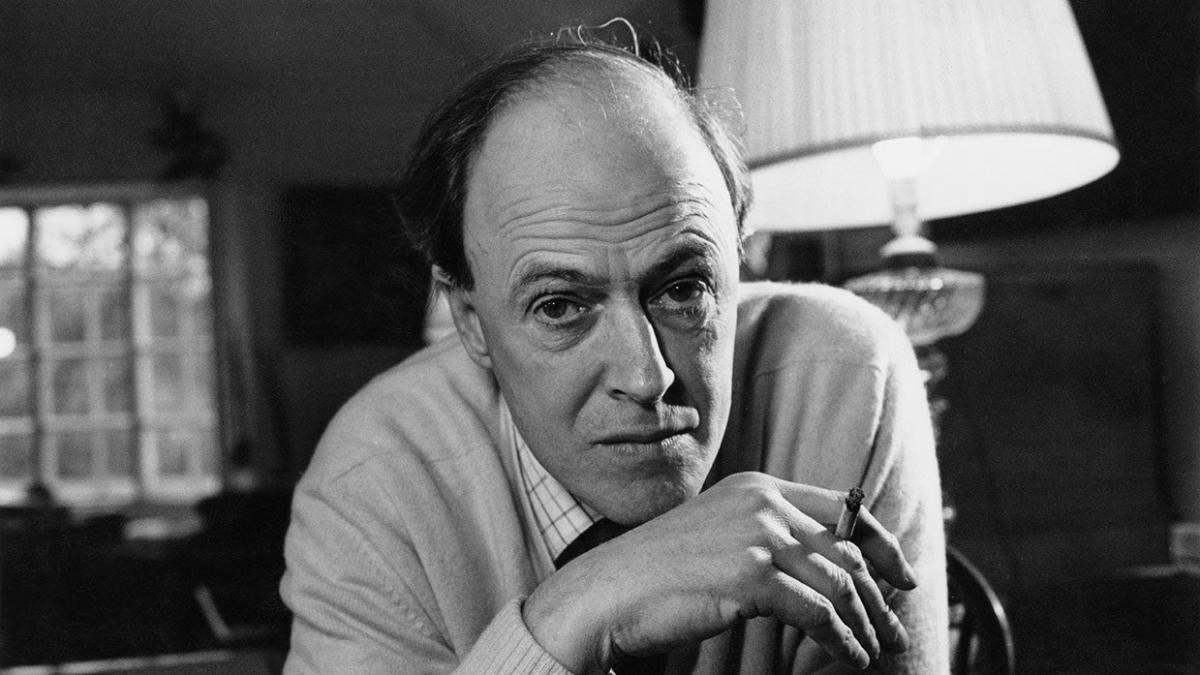 The British writer’s family Roald Dahl, who died 30 years ago now, has publicly apologized for the anti-semitic statements that he carried out during his life.

Through a brief statement on the author’s official website, both the family and the company that manages his estate “deeply apologize. for lasting and understandable damage That caused some statements by Roald Dahl. ”The statement comes after the first meeting of his heirs in several years.

Dahl made numerous anti-Semitic comments throughout his life, such as in an interview with the magazine The New Statesman in 1983, when he said that “there is a trait in the Jewish character that provokes animosity, maybe it’s a kind of lack of generosity to non-Jews“.

“There is always a reason for the ‘anti-something’ to sprout. Even a scoundrel like Hitler did not harass them without reason “, said the book writer like Charlie and the Chocolate Factory, The witches or Matilda.

For your family, these “comments are incomprehensible to us and they are in stark contrast to the man we met and to the underlying values ​​of Roald Dahl’s stories, which have had a positive impact on young people for generations. “

The British media speculate on the reason why the family has now made an apology public, although the statement is quite hidden on the website of the deceased writer. November 23, 1990 at 74 years old.

For The Sunday Times, Dahl’s anti-Semitism “casts a shadow” on the lucrative legacy his work has left: according to the latest available data, it generated 23 million pounds (25 million euros) in the last year.