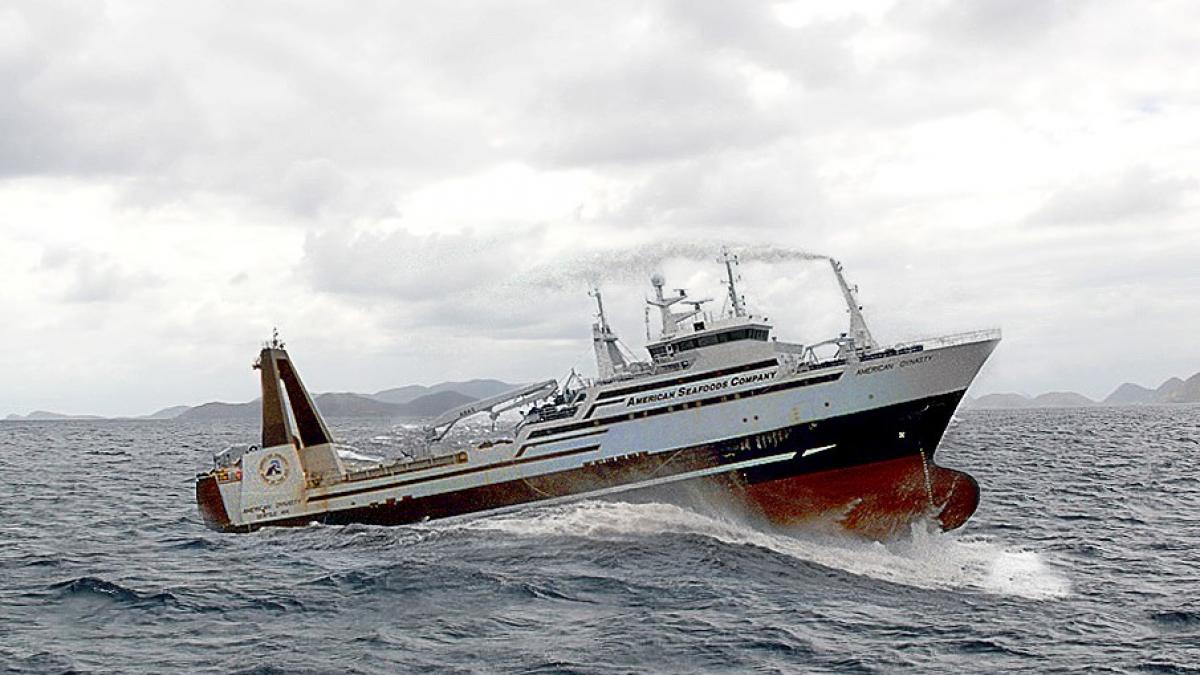 Florida (USA) authorities are investigating who it belongs to a leg found by the captain of a ship fishing near the coast of the island of Key Biscayne, in Miami-Dade County, as reported by local media on Tuesday.

The Florida Fish and Wildlife Conservation Commission (FWC) has noted that the find may be associated with a two boat accident happened last week and that the leg belongs to a man who disappeared after the crash.

Spencer McClain Sheridan, 33, is missing since the day of the accident, on January 4.

Captain Wylie Berg noticed on Monday that something was floating in the water, and as he approached with his fishing boat, he realized that it was a leg that appeared to be from “a white male”.

“I could not believe what I was seeing”Berg told the newspaper Florida Keys News, detailing that the leg was cut below the knee and barefoot. “It was a bit strange. It was quite unpleasant,” he stressed.

The FWC turned the leg over to the Miami-Dade medical examiner’s office to try to determine identity. For their part, the United States Coast Guard and other agencies ended the search for McClain Sheridan last Wednesday.

On that occasion, the FWC reported that the divers located some human remains near the crash site. The Coast Guard, which searched a large coastal sector for about three days, continue investigating, along with the Florida Fish and Wildlife Conservation Commission, the circumstances surrounding the incident involving a licensed seaman and in which five people were injured.