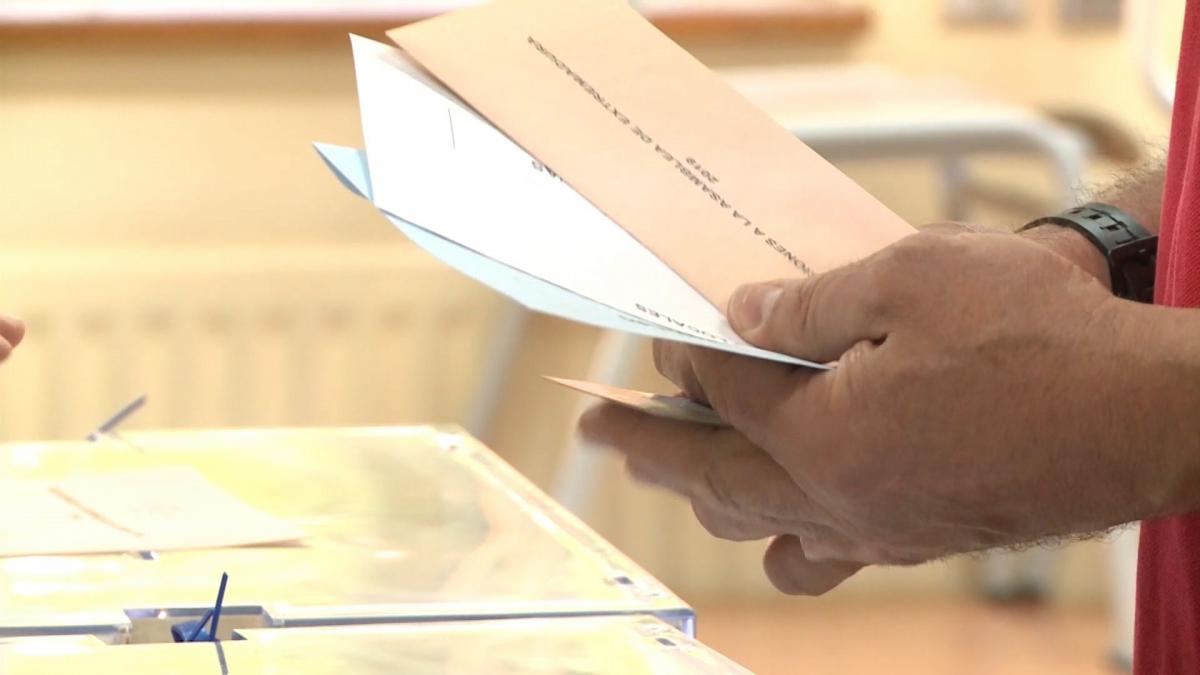 The Democratic League, Left in Positive and Federalistes d’Esquerra have announced this Monday the filing of an appeal against the postponement of the electionss that were initially called for February 14 and that the Government has decided to delay until May 30.

In a statement, the Lliga, an extra-parliamentary formation of moderate Catalanism led by Astrid Barrio, explained that its executive committee decided last Saturday to appeal the electoral postponement decree approved on Friday, which nullifies the holding of the elections on 14F.

According to the Lliga, there has been an “unacceptable abuse of power”, since the Vice President of the Government, Pere Aragonès, “It does not have the power to nullify an electoral call, much less to re-convene elections when it considers that the appropriate circumstances exist.”

“It is intolerable that whoever holds power in Catalonia is unable to comply with the law and manipulate it at your convenience, and that is why the Democratic League today claims to annul the decree suspending “the elections and” demands that they be carried out with the health measures that the Government, for months, should have planned ” , Add.

For its part, Left in Positive sources have explained that the training is finalizing the drafting of their appeal, which they plan to present this morning.

This formation, which is also extra-parliamentary and defines itself as “non-nationalist left”, considers that the decree approved by the Government implies a “suspension” of the elections scheduled for 14F and not a postponement, “That would be understandable if it were similar to what has been done with the elections to the presidency of FC Barcelona.”

“The Government is breaking the mandate of the Statute of Autonomy and the right of participation of the candidates. Clearly, there is a mockery of the electorate and public opinion. There is a violation of the law. The Decree does not delay the date of the elections but establishes that they will be ‘reconvened’, “the formation said in a statement this Sunday.

Izquierda en Positivo had submitted a candidacy for the 14F, with former Podemos senator Celia Cánovas as head of the list.

The last friday, Vox announced that it would study the possibility of filing an appeal against the electoral postponement, while the PSC will also consider a challenge if “the rules of the game are changed” for May 30.

Aragonès defends the legal coverage of postponing the 14-F

After the announcement of the appeal, the vice president of the Generalitat and ERC candidate for the elections, Pere Aragonès, defended this Monday the legal coverage that he considers to have the postponement of the February 14 elections and has called for “responsibility” to the Catalan parties not to present appeals against the decree that postpones the elections.

Aragonès has stated that parties are “free” to appeal, but have insisted they must be held accountable and he stressed that the decision was made with a broad consensus among the Catalan parties.