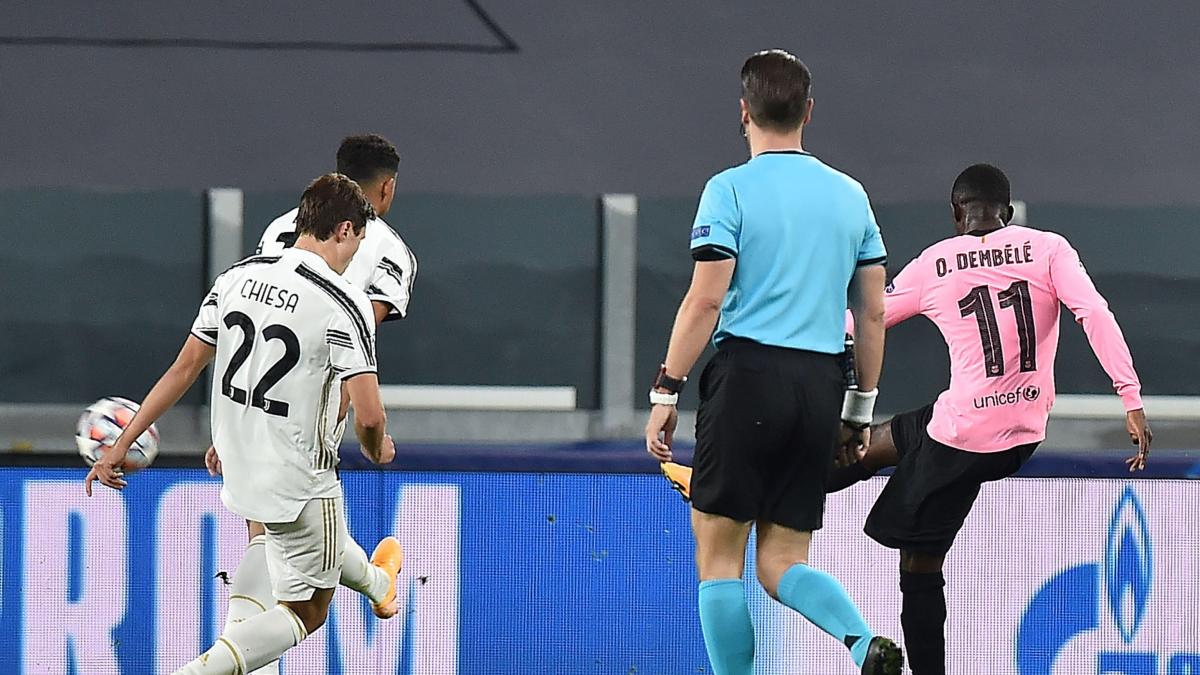 The Camp Nou will reissue this Tuesday a modern football classic -the duel between Lionel Messi and Cristiano Ronaldo– with the first place in Group G at stake, which will be for Barcelona if they win or draw against Juventus, against which they also have the ‘goal-average’ in favor after the 0-2 achieved in Turin.

After suffering his umpteenth league stumble in Cádiz (2-1) condemned once again for his poor head-to-goal success and his individual defensive errors, Barça will seek to make up for itself in Europe, where it has this season a pristine career of five victories in as many games.