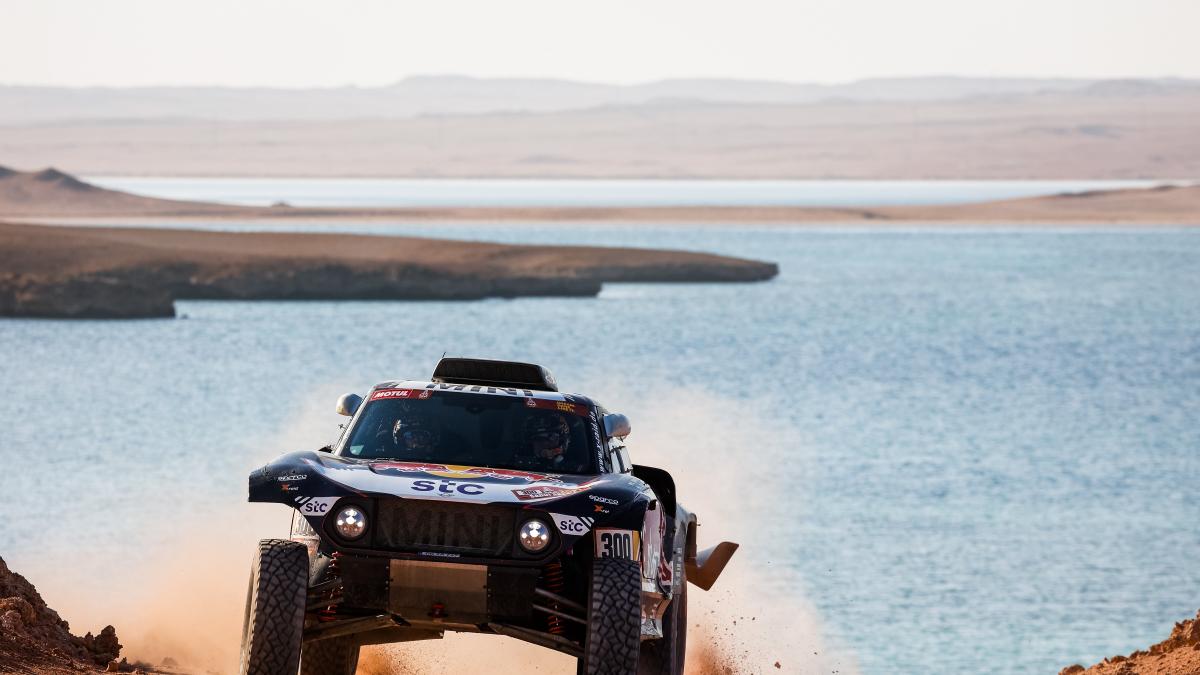 The penultimate stage of the Dakar 2021, and all the categories are quite defined. In a raid like this, it cannot be 100% affirmed that those who start first in stage 10, between Neom and Al Ula, will win, but barring failure, they are very close.

Stéphane Peterhansel gave an almost definitive blow on the previous day, benefited by the bad luck of his rivals. Nasser Al-Attiyah faces the day to almost 18 minutes in the general, with Carlos Sainz more than an hour. The Madrilenian needs not only that the Frenchman fail, but also the Qatari, and that nothing happens to him, as happened on Tuesday.

On motorcycles, the fight between the Chilean Nacho Cornejo and the Argentine Kevin Benavides opts widely for the first, with more than 11 minutes, while Joan Barreda he is still waiting for fortune to smile on him: he is 29 minutes away.