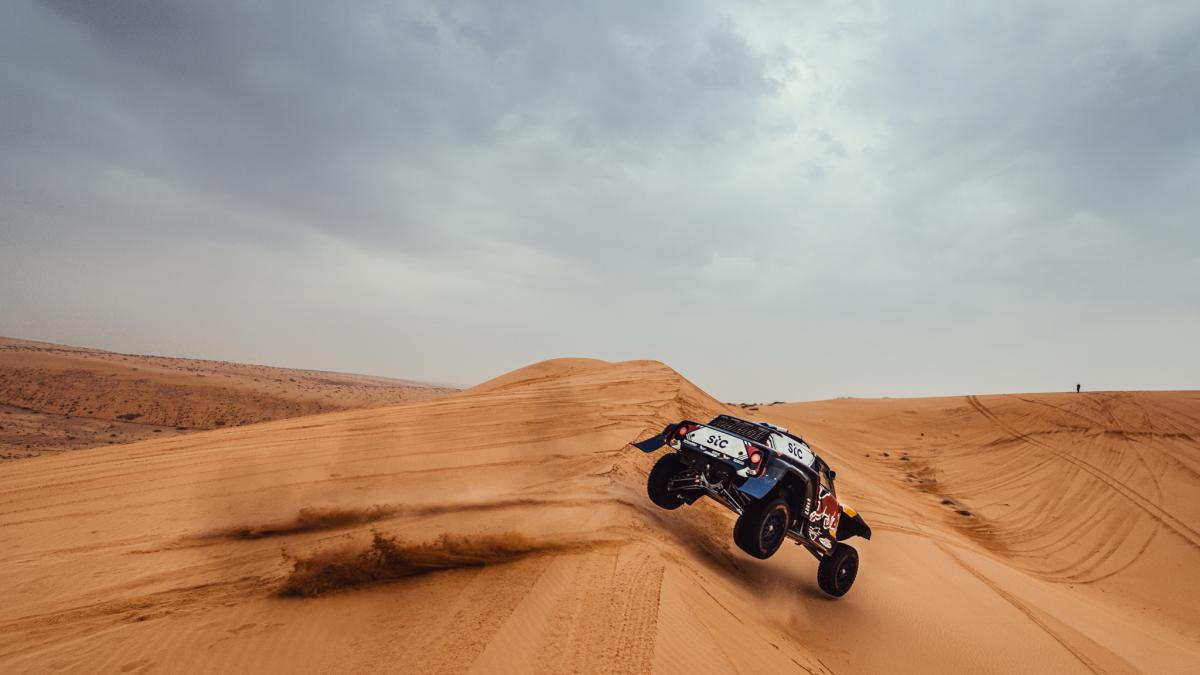 Stage 8 marks the second part of the marathon of this Dakar 2021, a day in which the competitors must arrive at Neom without having had the usual assists after the tough stage on Sunday.

Carlos Sainz, who kept the tone despite opening the track, will try to take advantage of the mechanical doubts of Stéphane Peterhansel, who broke his suspension arm the day before. Although the Frenchman and his co-pilot Edouard boulanger They fixed it, it remains to be seen if it will hold up.

On motorcycles, Joan Barreda starts from a good starting position to come back after a good Sunday that ended with the lead of the general separated by only 1 second between Nacho Cornejo and a Toby Price that came out with the wheel literally cracked and repaired with cable ties and duct tape.