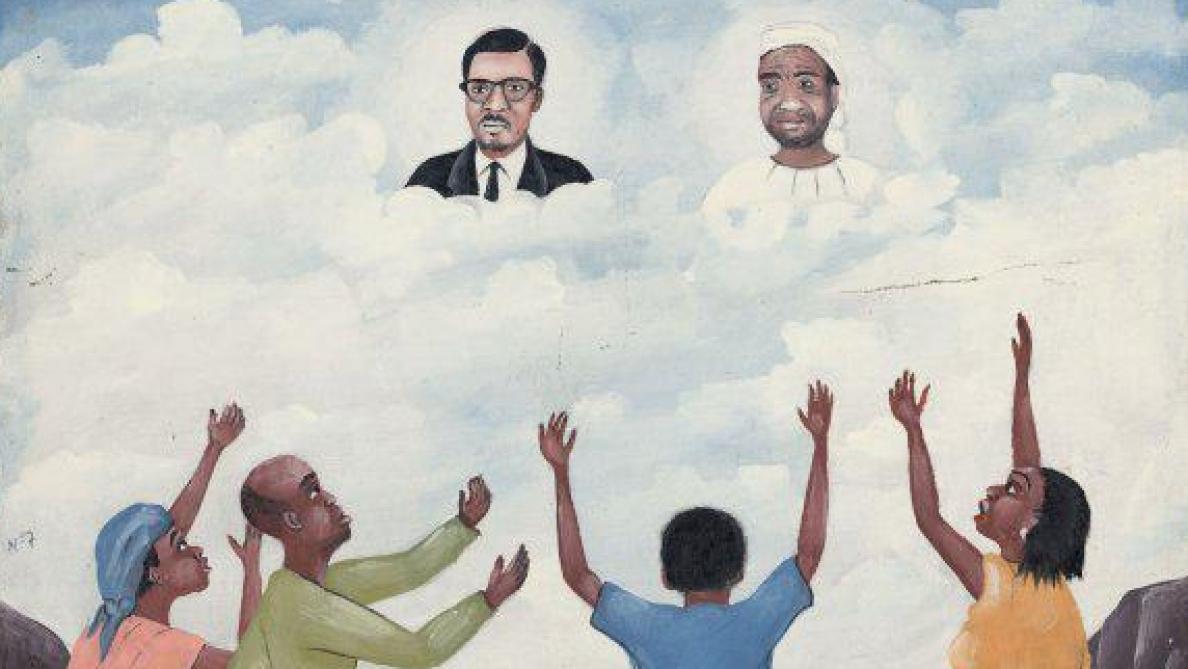 The lightning political career of Patrice Lumumba remains, 60 years after his assassination, an inspiration for many African citizens who want another policy.

Por Africans today, there is a real Patrice Lumumba myth, still alive and well! He embodies African pride, he who died with his head held high ”. The Brussels deputy Ecolo Kalvin Soiresse, 38, who grew up in Togo and arrived in Belgium at 22 to continue his studies, is a “fierce” Lumumba: politically but also in terms of looks: same hairstyle, same glasses.

“In West Africa, he remains an essential figure who inspires so many women and men, citizens who want to build another policy, where the State and citizens live in harmony. He was also very modern about ethnic differences: he celebrated the identity of different ethnicities, but only culturally. Politically, what matters is belonging to a nation ”.