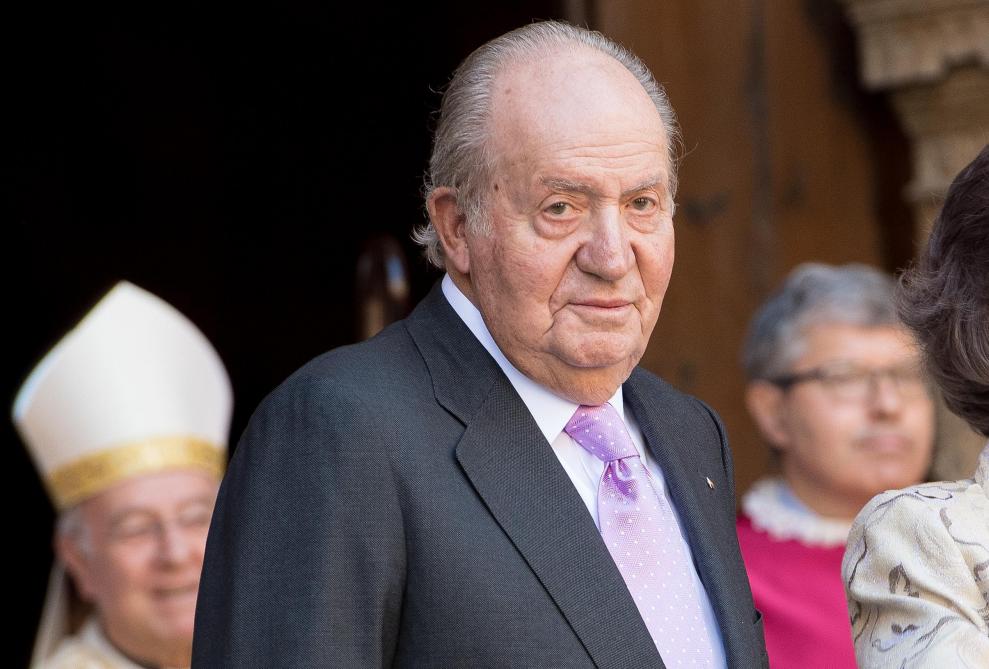 The Spanish and Swiss courts are also peeling the bank accounts of the former monarch, who left Spain in August claiming to want to “facilitate the exercise” of his functions to his son and current king, Felipe VI.

Lex-king of Spain Juan Carlos, in exile since August, submitted a declaration to the Spanish tax authorities in order to regularize his situation, reports the newspaper El Pais on Sunday.

The voluntary statement, presented by his lawyer, is linked to an ongoing anti-corruption investigation into the former monarch’s use of credit cards, according to sources cited by the newspaper.

Juan Carlos, who went into exile in the United Arab Emirates in August, is currently the subject of three judicial inquiries. One of them relates to the alleged use by the former sovereign of credit cards linked to bank accounts not in his name, in order to find out whether he used nominees to launder money. money, . learned from judicial sources in early November.

The investigation involves bank accounts in the names of a Mexican entrepreneur and a Spanish Air Force officer, according to these sources. Its purpose is to know the origin of these funds and to know if the former king used them.

If it is proven that Juan Carlos used funds withdrawn from the tax authorities, the former sovereign, who had abdicated in June 2014, would expose himself to prosecution for the offense of money laundering.

A spokesman for the Spanish tax authorities interviewed by El Pais on the voluntary declaration of the ex-king said he could not comment on specific cases, for legal reasons.

The firm of Juan Carlos’ lawyer did not respond to the requests.

According to El Pais, the Spanish Treasury is analyzing the document and will decide in the coming days whether it needs more information and what action to take.

The former monarch is targeted by two other investigations. The first concerns possible corruption offenses in connection with the awarding to Spanish companies of a contract for the construction of a high-speed train in Saudi Arabia in 2011.

At the heart of the case, a transfer of 100 million dollars that Juan Carlos would have, according to the Swiss newspaper La Tribune de Genève, received in 2008 on an account in Switzerland from Saudi Arabia.

A third judicial investigation was opened in his regard after a report from the money laundering prevention service and entrusted to the Supreme Court, the only one empowered to try a former sovereign, announced the Spanish justice in November.