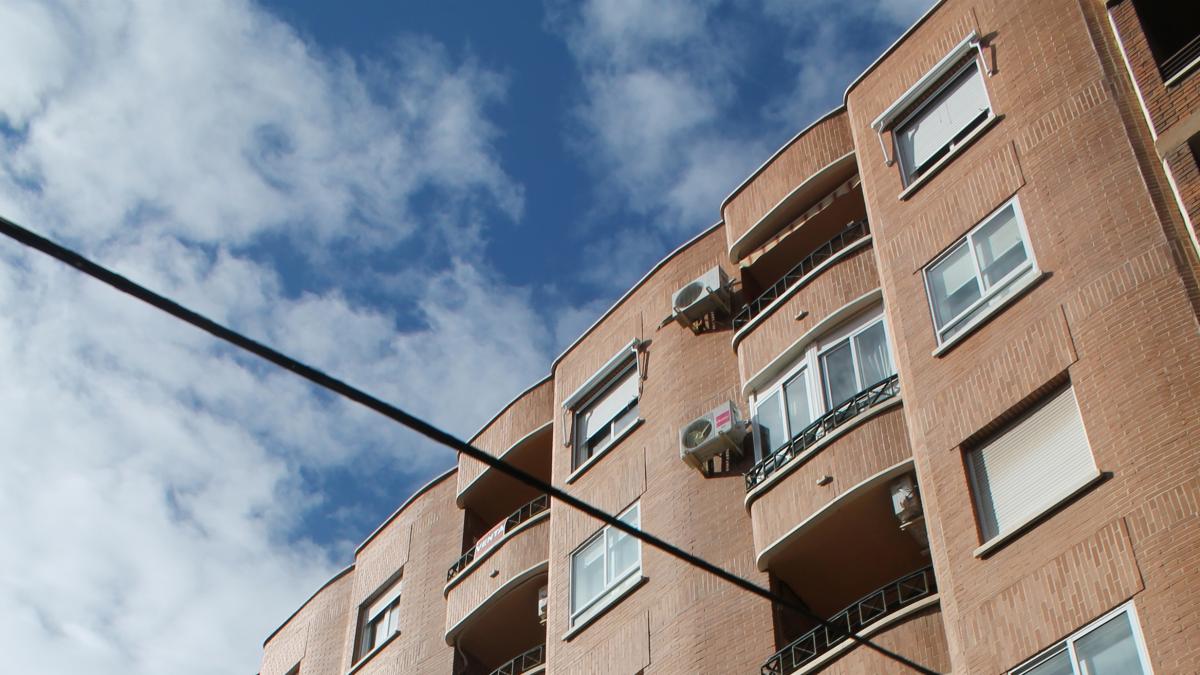 France will prohibit renting from 2023 houses with poor energy efficiency, with a mechanism that will progressively harden, in an attempt to force owners to invest in insulation and new heating systems.

The measure, which is part of the 2019 framework law on the energy transition and the fight against climate change, was published this Wednesday in the official newspaper of the French State.

The text establishes that rental homes must have, from 2023, a energy consumption less than the equivalent of 450 kwh annual final energy per habitable square meter.

The provision will initially affect 90,000 homes, according to the calculations of the French Executive, which plans to progressively toughen the requirements in 2025 and 2028, according to the Housing Minister, Emmanuel Wargon, in a statement published this Wednesday by the newspaper “Le Figaro”.

The ultimate goal is to modernize a total 4.8 million less efficient homes nationwide.