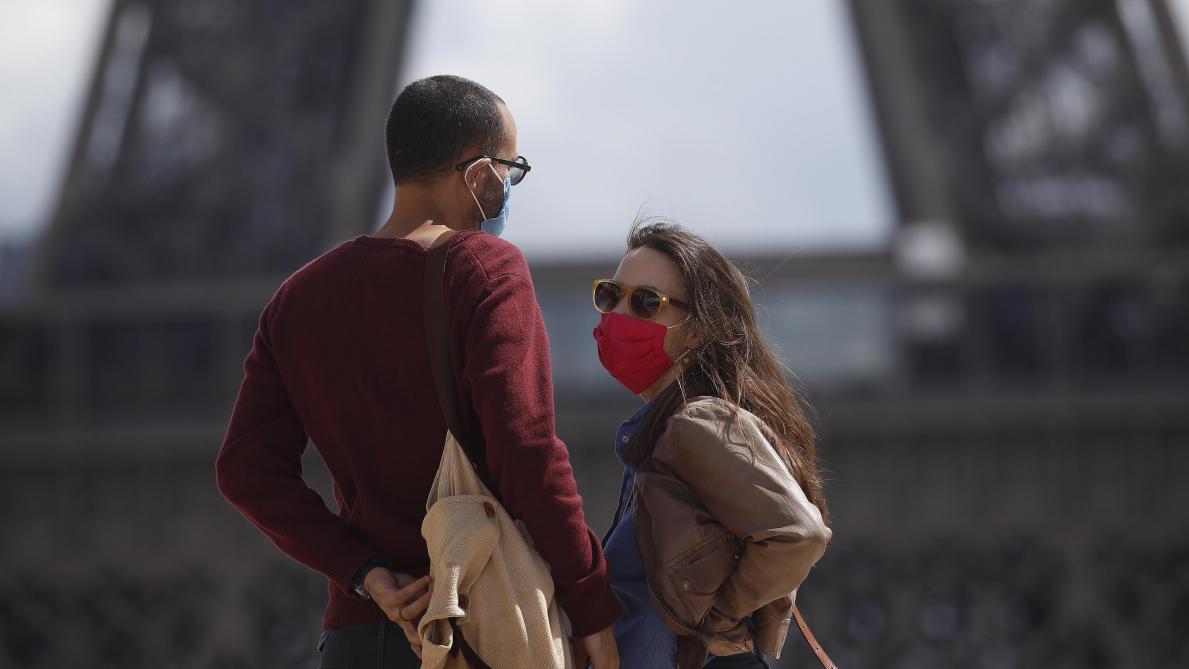 On November 24, Emmanuel Macron set this course, combined with a level of “2,500 to 3,000 people in intensive care”, to lift the confinement before the Christmas holidays.

Lhe milestone of 5,000 Covid-19 contaminations per day, set by French President Emmanuel Macron on December 15 as a condition for lifting the confinement, is proving difficult to achieve, putting the government in a new dilemma as the holidays approach the end of the year.

But last week, the decline stalled, capping at around 10,000 cases per day, according to the French public health agency.

“We’re a little worried today. It is true that it had fallen a lot, and then there is a stagnation ”, confirmed on the antennas of RMC / BFM TV Odile Launay, infectious disease specialist at Cochin hospital in Paris and member of the Covid-19 vaccine committee, who advises the government.

For Mircea Sofonea, lecturer in epidemiology and evolution of infectious diseases at the University of Montpellier (south-east), it is too early to say that we owe this stabilization to the reopening of small businesses on November 28.

“Nine days later, it’s very difficult to see a consequence on hospital admissions, which we still consider to be the most reliable,” he told .. On Sunday, 26,262 Covid-19 patients were hospitalized throughout France, a figure that has been falling a little less quickly in recent days.

What is certain, according to Mircea Sofonea, is that the threshold of 5,000 new cases per day “will not be reached on December 15”. “It is not a magic number”, but the level “where it is possible to control the epidemic” because “we can go up the chains of contamination”, details the epidemiologist.

“If we do not manage to go below, it will be very difficult to make the strategy ‘test, trace, isolate'”, added on BFM TV Agnès Ricard-Hibon, director of Samu 95 (emergencies).

On November 24, Emmanuel Macron set this course, combined with a level of “2,500 to 3,000 people in intensive care”, to lift the confinement before the Christmas holidays, in what was to be a three-act plan before a return to a almost normal life.