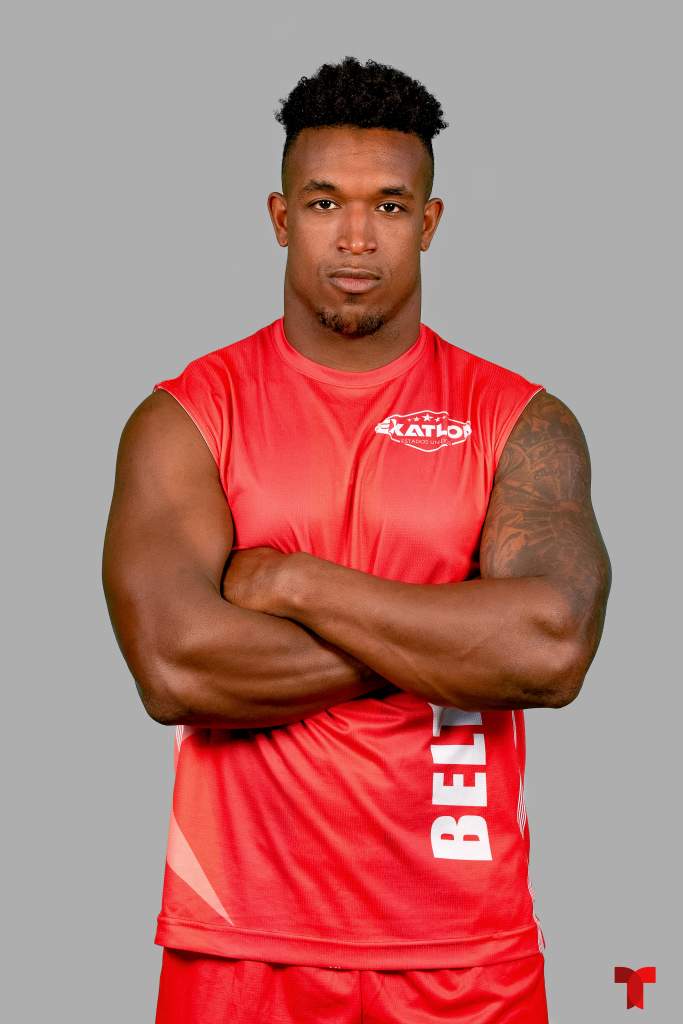 This professional American football player, who is part of the new faces of the fifth season, is 30 years old and was born in Azua, Dominican Republic, he obtained a scholarship to play American football at Towson University. After graduation, he signed with the San Diego Chargers NFL team and later with the Oakland Raiders. Today he is a free agent.

Beltre is nicknamed “The Tank” (The Tank) for his undeniable physical strength and strong appearance, in 2019 he served as a sportscaster for ESPN Latin America.