Minute 13. Wonderful move by Depay on the left wing. Finally Cornet’s shot was not good.

Minute 11. Lyon’s first shot in the match. Depay attempted a volley but his shot went wide. Lyon is improving.

Minute 7. NEYMAR HAS HAD IT. He hit with the inside from outside the area to the long post of Lopes’ goal and the ball went past the post.

How we like to see the public again in the stands !!! 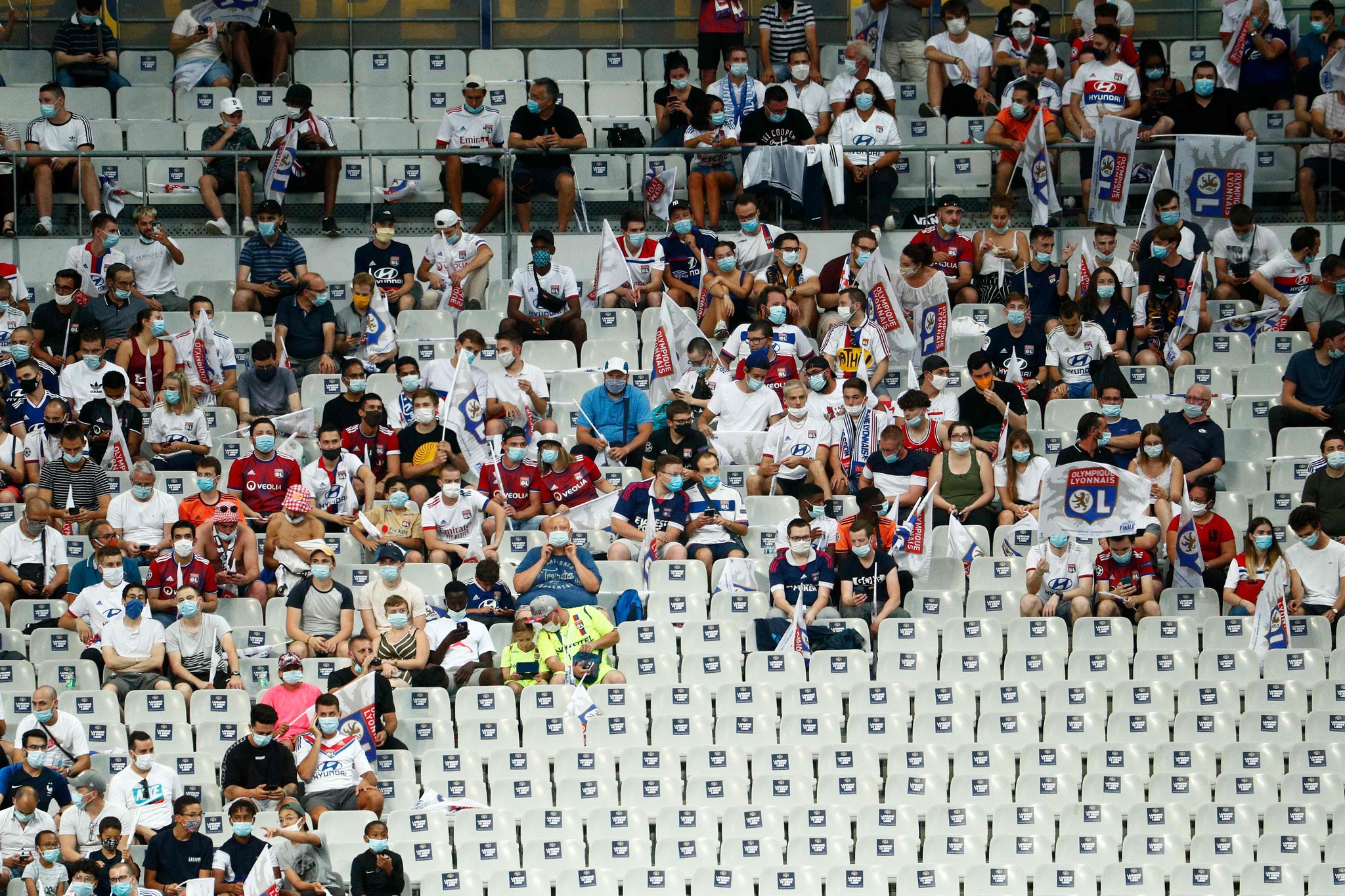 Minute 3. First minutes of scoring between both teams. PSG are handling the ball, but watch out for Lyon who are pushing too high.

THE FINAL OF THE LEAGUE CUP BEGINS !!!!

21:02 hours. Depay returns to play an official match with Lyon after more than seven months … Will he be able to guide OL to victory?

20:51 hours. Will PSG without Mbappé be able to win the squad? There is less and less to get out of doubt …

20:28 hours. THE LYON HAS ALREADY CHOSEN THE 11 PLAYERS WHO DISPATCH THE FINAL

20:27 hours. Marquinhos will play pivot and Di María advances his position to occupy the band of Mbappé. In its place, Verratti enters the center

WE HAVE ALREADY CONFIRMED THE ELEVEN OF THE PSG:

The 11 chosen by Tuchel to play the @CoupeLigueBKTl final!

GOOD AFTERNOON EVERYONE!!! WELCOME TO THE FINAL OF THE FRENCH LEAGUE CUP !!!

I am Manuel Polo and I am going to tell you what may be the fourth national title of the PSG in this season. Those of Tuchel they seek the plenary in local competitions after the victory in the French Cup a week ago. For this, they will not be able to count on the injured Mbappé. We will see if the Parisians do not miss it … Opposite will be Lyon looking to get their second League Cup. If you do, it will have double prize, since it will seal your ticket to Europe.

There is less than an hour left for everything to start, and we WE START !!!