From lightweight world champion to tramp

The sad reality of Miguel Ángel González shocked the world of boxing and, above all, Mexico. The Magician, as he was nicknamed in his heyday, has a legacy as a great fighter in his past, but his present is totally adverse to those moments of glory. Today, at 50 years old, he is in a street situation, wandering the streets of CDMX.

At the peak of his career he knew how to fight as equals against Julio César Chávez, achieving an epic draw on the night of March 7, 1998, denying him the possibility of reaching 100 victories for his opponent., which he would later achieve against Ken Sigurani. A year ago, on January 18, 1997, he fought against Óscar de la Hoya, his first defeat after 41 consecutive victories. 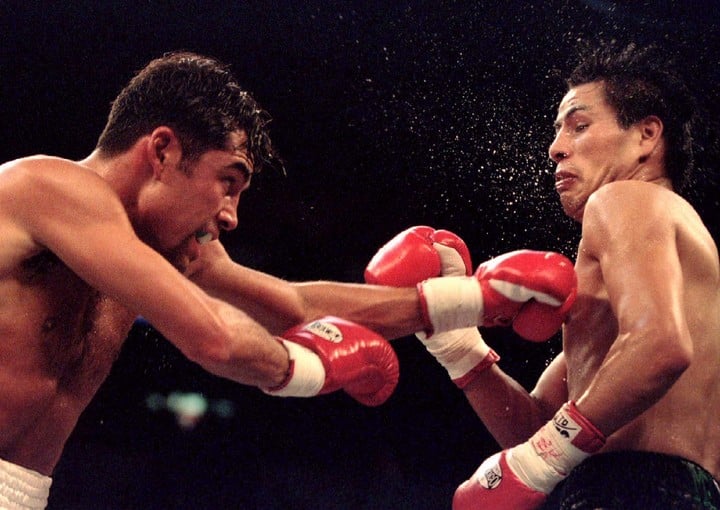 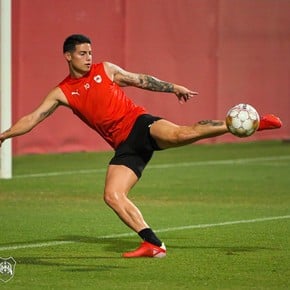 In August 1992 he won the vacant WBC lightweight title after defeating Colombian Wilfrido Rocha. There he began his reign, in which he got 10! defenses. In total, he achieved a record of 51 wins, 5 losses and 1 draw during his professional stage, which ended in 2006 after a victory against his compatriot Ulises Duarte. From there, his life changed forever.

“He fell into vices, drugs and you can see him wandering the streets like a tramp, in a terrible image, very distant from the one the world saw when he was champion of the 135-pound world.”, recently published the Ringmundial portal, which also commented that González was under the tutelage of a doctor until he died of complications from Covid-19. 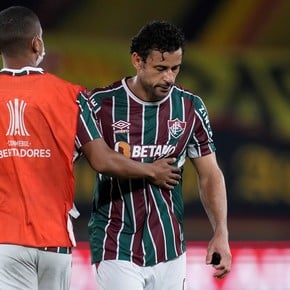 The journalist Diego Martínez, from Reforma Cancha, released a video where Miguel Ángel is seen in a complicated situation, having a bad time in Mexico City, and warning about the search for Julio César Chavez to find his whereabouts and help him.

THE SITUATION OF MAGO GONZÁLEZ 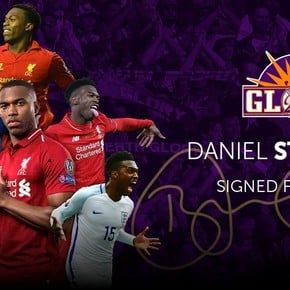 Now, JC wants to reach out to him and help him get back to life. That is why via Twitter, El César del Boxeo asks for help to find him: “Hello friends, if someone can find me Miguel Ángel González, I will gladly help him to recover at my Baja del Sol clinic. I want to help him.”

Hello friends, if someone can locate Miguel Ángel Gonzales, I will gladly help him to recover in my Baja del Sol clinic. I want to help him. 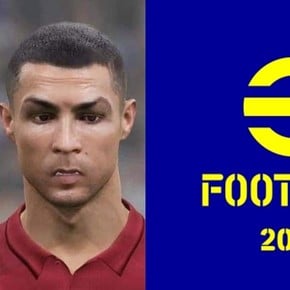 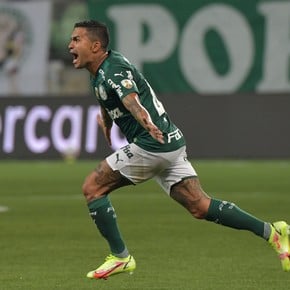 The stars of "Boxing Wednesday" offered a press conference, and agreed that they will step into the ring to offer...