Games coming out in October 2021

And the top premieres continue. The final stretch of the year has already begun and the best titles are beginning to see the light at the end of the tunnel. Here we tell you what will be the games that will come out in October 2021. 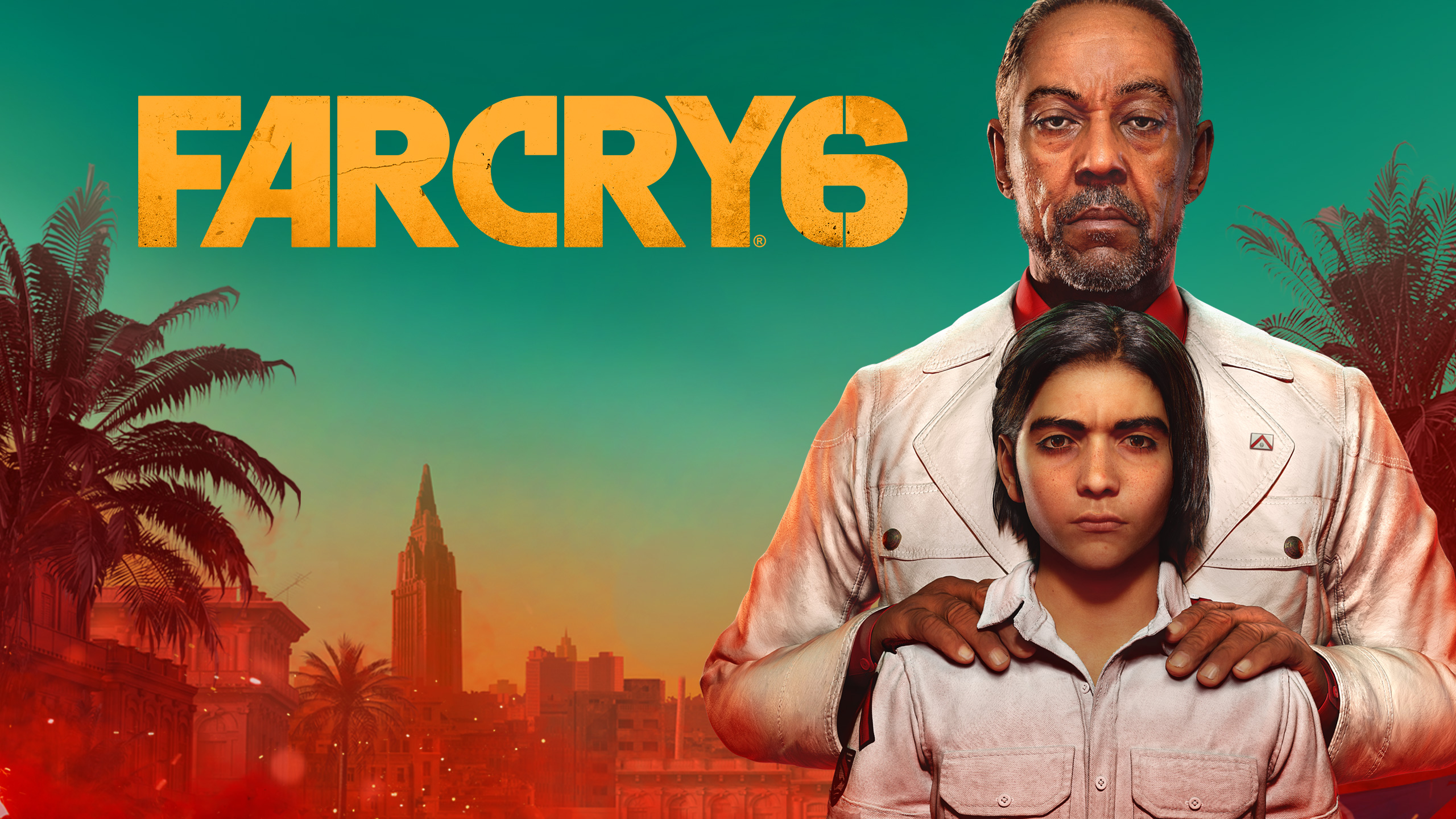 Well, there is no need to describe this game developed by EA Vancouver. You know what it’s about. A change from previous installments is the creation of professional clubs from scratch in career mode, as well as designing their uniforms and badges.

It will be available for Windows, Switch, PlayStation 4, PlayStation 5, Xbox One, Xbox Series X / S, and Stadia.

For Windows, Switch, PlayStation 4 and 5, Xbox One and Xbox Series X / S comes, for the first time for consoles, the next installment of Nickelodeon Super Brawl, developed by Ludosity and Fair Play Labs! With mechanics similar to Super Smash Bros games, choose from 20 characters from various Nickelodeon shows, such as SpongeBob, Avatar Aang, Invader Zim or Danny Phantom, and 20 different maps and fight your enemies!

The next installment in the Far Cry franchise is here, developed by Ubisoft Toronto, for Amazon Luna, Windows, PS4, PS5, XBO and XBS X / S. Set on the fictional island of Yara in the Caribbean, play as Dani Rojas to fight the terrible dictator Antón Castillo and his oppressive government on the largest map created for the Far Cry franchise.

Developed by MercurySteam and Nintendo EPD for Switch, this game follows the story of Samus after the events of Metroid Fusion in 2002. Fight your robotic enemies on the planet ZDR after receiving a strange signal from there and find a way to escape from there.

This deck-type FPS game developed by Turtle Rock Studios and scheduled for release for Windows, PS4 and 5, XBO and XBS X / S is the spiritual successor to Left for Dead, featuring similar gameplay and mechanics. Fight hordes of zombies in a post apocalyptic world with your team in this game designed so that their missions can be repeated over and over again and always offer something new.

Guardians of the Galaxy (October 26)

This action adventure game developed by Eidos-Montréal is obviously based on the comic strips of the same name from MARVEL Comics. Handling Peter Quill from a TPS perspective, use your weapons and fly through the air as you organize the Guardians to fight their enemies in a universe badly damaged by interstellar warfare. You and your team are looking to take advantage of the situation and make a lot of money, but you are not the only ones.

This real strategy game, developed by Relic Entertainment, will be available for Windows. Set in the Middle Ages, choose from eight civilizations and guide them from the basics to glory. Conquer your enemies, create your mighty armies and build cities to harness the world’s resources!

Developed by NDCube and soon available for Switch comes a new Mario Party game. With over 100 minigames and six maps from previous installments, play with (actually play against) your friends or the computer and show your skills!

Remakes and outputs for the new generation of consoles

Some of the games that will be released in October 2021 will also be compilations and remastered versions of existing games, as well as titles that will finally be released for a specific platform, such as: 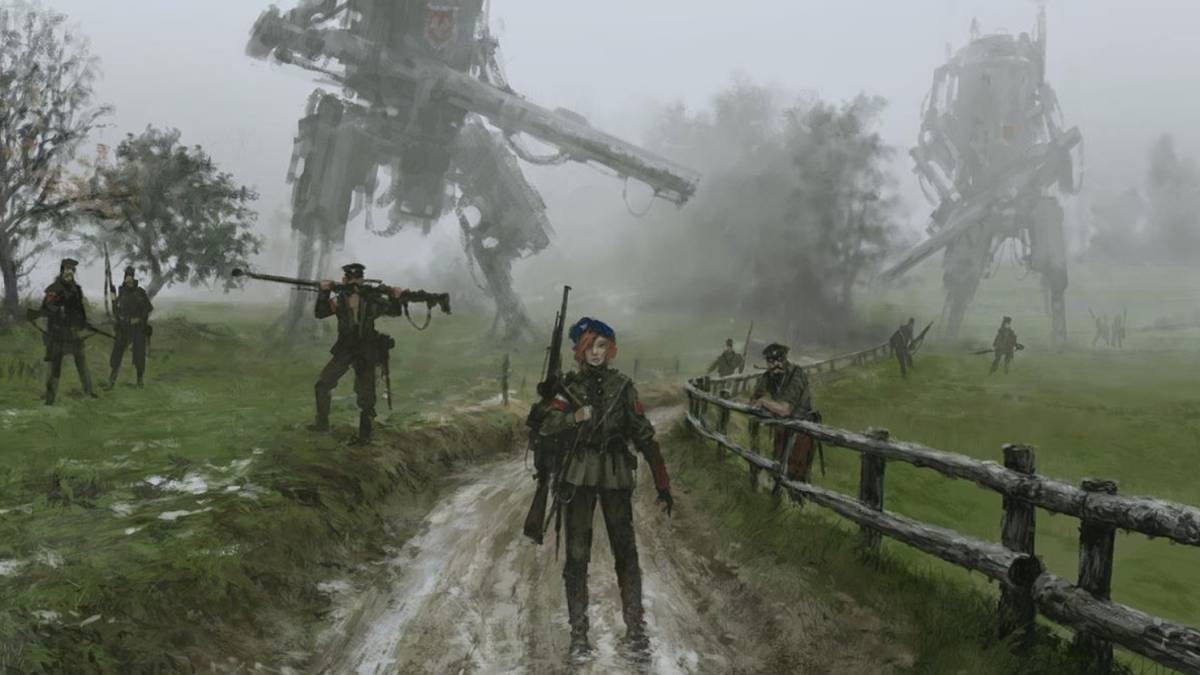 And these were some of the games that will come out in October 2021. We put several premieres aside and focus on those that we think attract the most attention. Stay tuned to our page to find out more about the games coming out in the coming months. You may be interested in the news of Genshin Impact or the October Games with Gold. You can also like us on Facebook and subscribe to our channel on YouTube. Remember to be cool, #EsDeGamers.

Dinamo Kiev cling to the lead before visiting Barcelona

Tricks to improve the performance of Windows 11 | Technology