NVIDIA has announced that Electronic arts will publish their games in GeForce NOW, the video game platform in the cloud. Thanks to this agreement, the main EA franchises will be able to be played from almost any device, starting with Battlefield ™ 1 Revolution, Mirror’s Edge Catalyst, Unravel ™ Two and Dragon Age ™: Inquisition, which join Apex Legends ™, one of the titles most played on GeForce NOW.

“GeForce NOW expands the gaming experience offered by GeForce computers to millions of users, in different regions and on a wide variety of devices,” said Jeff Fisher, senior vice president of GeForce at NVIDIA. “For Electronic Arts, it represents an opportunity to bring its large franchises to a rapidly growing global audience.”

You can see the video in the following LINK.

In the last year, GeForce NOW has more than doubled in memberships, giving Electronic Arts access to more than 12 million gamers. Every month, more than 20 million hours are played on the cloud gaming platform, from 30 data centers in more than 70 countries.

GeForce NOW is a cloud gaming service that enables you to play PC video games on any device. It presents a free subscription and a paid subscription with advantages such as the possibility of activating ray tracing and NVIDIA DLSS, technologies typical of laptops and desktops with GeForce RTX graphics card, in compatible games.

Its library is connected to the most popular video game stores – including Steam and the Epic Games Store -, it is made up of more than 1000 titles and every Thursday it announces new additions. GeForce NOW is available for PC, Mac, Android devices, and Android TV such as NVIDIA SHIELD, Chromebook, and iOS. 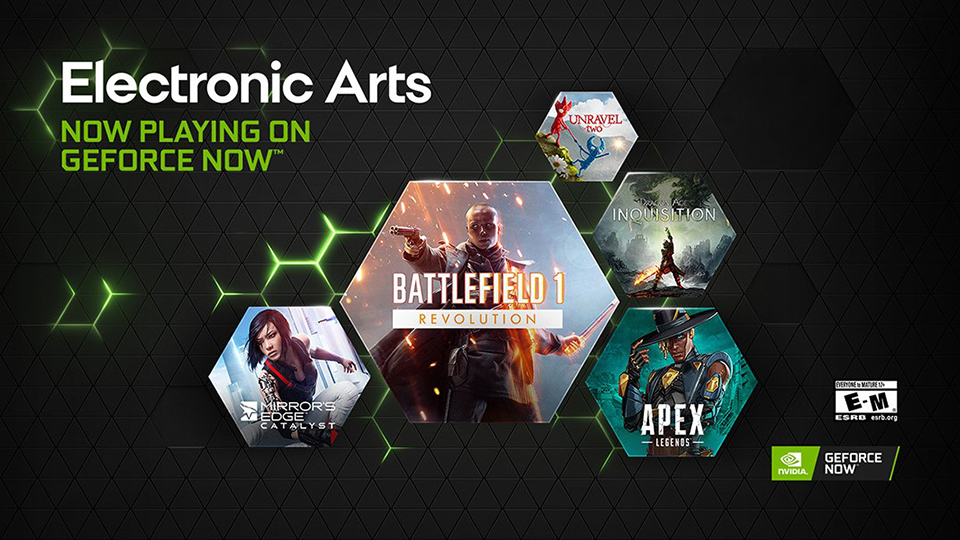 “They are not useful and they do not make me feel good”: Jonah Hill asks that they no longer comment on his body – .

Aleida Núñez dresses as a flirtatious and beautiful catrina in video