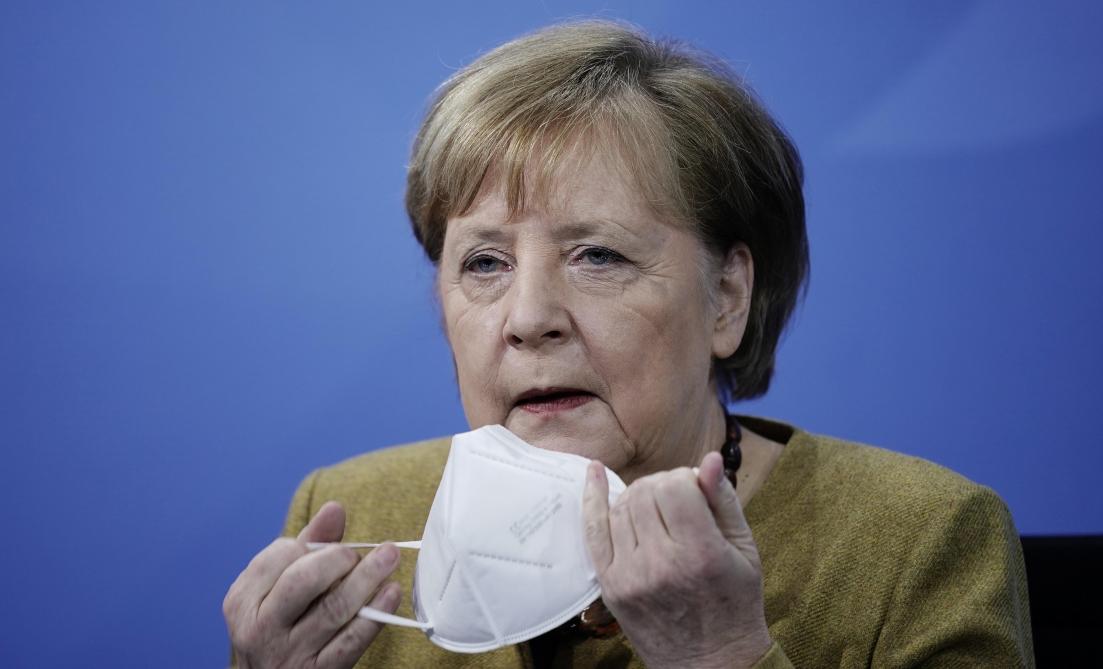 UOne thing is certain at the start of 2021, the coronavirus has not finished talking about it, in Belgium as elsewhere. European overview.

First case of the South African variant detected in Germany

At least one case of contamination with the new variant of Covid-19 identified in South Africa was detected for the first time in Germany, the Baden-Würtemberg health department revealed on Tuesday. This is a person who returned with his family from a long stay in South Africa in early January.

In an attempt to stem the spread of the virus, the German government extended its restrictive measures until January 31. If there is no strict containment applied, German citizens are nevertheless called on to stay at home as much as possible while shops deemed non-essential and cultural and sports infrastructure still remain closed.

Germany had a total of 1,933,826 cases of people infected since the start of the Covid-19 health crisis on Tuesday, including 12,802 in the last twenty-four hours. In all, 41,577 people have died in Germany, according to data from the Robert Koch health watch institute.

In Ireland, it is the British mutant strain of the coronavirus that has been identified in almost half of the positive tests carried out in the country where the number of infections is growing rapidly.

There, the infection rate has increased tenfold over the past three weeks, reaching nearly 1,300 contaminations per 100,000 inhabitants. The increase is partly attributed to the British variant of the coronavirus, which was initially detected in the south-east of England.

Faced with a sharp increase in the spread of the virus, Ireland is currently the country with the highest incidence rate, with 1,288 new confirmed cases per million inhabitants on Monday (on average smoothed over seven days), according to data compiled by the University of Oxford.

Dutch Prime Minister Mark Rutte on Tuesday announced the extension until February 9 of the restrictions in place in his country to try to curb the Covid-19 pandemic due to a still high number of contaminations.

“I don’t think I will surprise you much tonight, the confinement is extended for three weeks,” Rutte announced at a televised press conference, when the restrictions should have been lifted on January 19.

“Almost everyone will understand that there was no other choice,” he added.

In Belgium also, the current measures aimed at limiting the spread of the coronavirus have been extended until March 1, 2021. This is what emerges from a new ministerial decree published on Tuesday in the Belgian Monitor.

The measures took effect on November 2 and were initially applicable until January 15. The restrictions had to be extended, explains the spokesperson for the Minister of the Interior Annelies Verlinden (CD&V). This does not mean that there are no possibilities to relax before March 1.

The Portuguese presidential campaign disrupted by the coronavirus

The presidential campaign in Portugal was interrupted on Tuesday while waiting for incumbent candidate Marcelo Rebelo de Sousa, big favorite in the January 24 poll, to pass a new test confirming that he was finally negative for the new coronavirus.

After a first positive test made public on Monday, the Head of State carried out a second test which turned out to be negative and therefore had to pass another “confirmatory test” on Tuesday.

Before he tested positive on Monday, the election campaign, which officially began on Sunday, was already reduced to its bare minimum pending the imminent announcement of new lockdown to curb the upsurge in Covid-19 cases.

After a record 10,176 new infections in 24 hours reached on Friday, Portugal recorded its heaviest daily toll on Tuesday, with 155 dead in a single day.

Greece in favor of a European “vaccination certificate”

Greek Prime Minister Kyriakos Mitsotakis on Tuesday called on the European Union (EU) to adopt a “standardized” vaccination certificate to give a boost to the tourism industry, devastated by the coronavirus pandemic.

Greece’s economy, which depends on the tourism industry, has suffered a major blow due to the pandemic, even after its airports reopened last July.

Relatively spared by the first wave of the coronavirus in spring, Greece has been facing a second wave of the much more virulent pandemic since November, the country having been confined for more than two months.