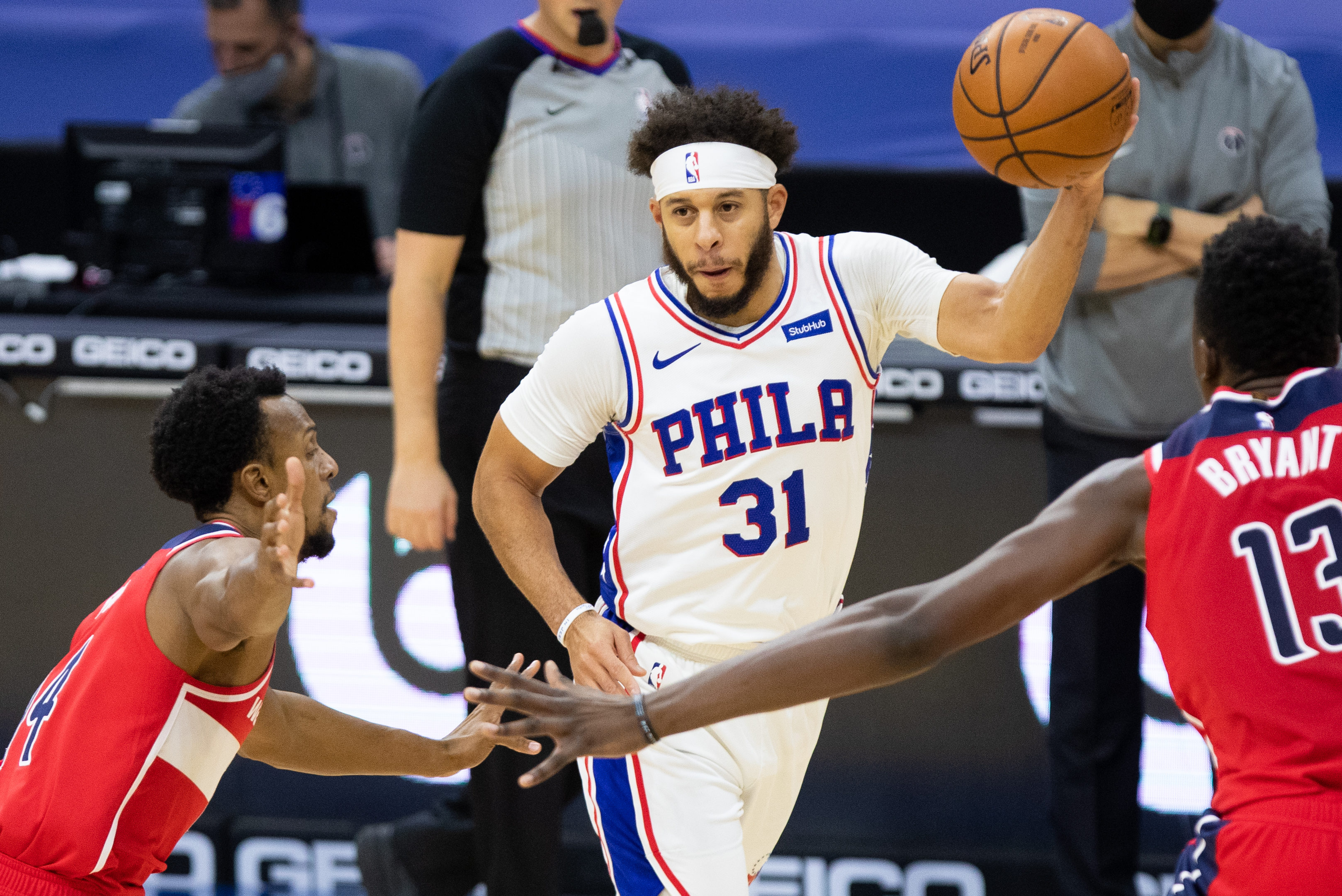 The NBA has suspended the season indefinitely after French center Rudy Gobert and American guard Donovan Mitchell tested positive for coronavirus. The suspension came suddenly because the news broke when the Oklahoma City and Utah players were ready for the opening jump at the Chesapeake Energy Arena. Thunder chief medical officer Donnie Strack alerted umpires to the news, although at the time neither fans nor journalists knew what was happening. It is the most drastic, most visible and most impactful decision to date in a chain of cancellations of public events in the country, given the evidence that the United States is heading towards an uncontrolled spread of the virus.

It was the latest announcement in a day in which the entire basketball world in the United States was taking action against what seems already an inevitable spread of the virus throughout the country in the coming days and weeks. The announcement came minutes after President Donald Trump solemnly addressed the nation in prime time to prepare the country for unprecedented forceful measures, such as cutting all travel from Europe for 30 days.

The three referees called the coaches of both teams, Billy Donovan and Quin Snyder. After talking to each other for a few minutes, they all retired to the locker room awaiting instructions from the NBA. Meanwhile, the public remained in their seats waiting to receive information about what was happening. The entertainment staff, the Thunder mascot and a singer brightened up the wait from the center of the playing area. After half an hour, the announcer on the pitch announced that the match was suspended, without explaining why. “Due to unforeseen circumstances, the match has been postponed. You are all safe, ”was the message. The journalists present in the pavilion were also not informed of the reasons for the suspension and were invited to leave the access corridors to the changing rooms.

The unprecedented suspension of the league is a serious blow. And more after how it happened. The succession of events leaves the performance of the competition leaders very bad. “The NBA announces that a Utah Jazz player has tested positive for Covid-19. The result of the test was reported shortly before the start of the Utah-Oklahoma game at the Chesapeake Energy Arena. At that time, the match was suspended. The affected player was not in the pavilion ”, explains the League in a statement. “The NBA suspends games until further notice. The NBA will use this parenthesis to determine the next steps to move forward with respect to the coronavirus pandemic. ” The two teams, Utah and Oklahoma City, should now be in quarantine. The League will urge players on teams the Utah Jazz has played in the past 10 days to self-quarantine. These teams are Cleveland, New York, Boston, Detroit, and Toronto.

An All Star pivot

Rudy Gobert, a 27-year-old 2.16-meter French center, is in his seventh season in the NBA. Last Monday he played his team’s last game against Toronto. Shortly after, like his teammate Emmanuel Mudiay, he was included in the team’s list of casualties due to an illness that had not been specified. Gobert, a French international, was All Star last February in Chicago and was the Best Defensive Player in the League in 2017 and 2018. The center had joked about the transmission of the coronavirus in a press conference last Monday. Gobert fussily fiddled with the microphone and the table where he answered questions from some journalists at the Utah Jazz facility.

Donavan Mitchell, 23, 1.85m, was selected by the Denver Nuggets in thirteenth position in the 2017 draft only to be traded to the Utah Jazz for Tyler Lydon and Trey Lyles. In 2018 he won the math contest.

The owners of the NBA teams had held a video conference a few hours before the suspension. And shortly before its start, it had been decided that the match between Golden State and Brooklyn, this Thursday, was going to be played behind closed doors after the mayor of San Francisco, London Breed, announced the prohibition of acts that bring together more than 1,000 people, including Warriors games. Santa Clara County has also banned major events, including field hockey games for the NHL’s San Jose Sharks.

The game between New Orleans and Sacramento on Wednesday, as Oklahoma City-Utah should have, was also suspended shortly before kickoff. One of the umpires, Courtney Kirkland, had run one of the Utah games, Gobert’s team, a few days earlier and the NBA decided to cancel the Sacramento game as well “as a precaution.” All this, shortly before the NBA itself decided to suspend the season.

Criticism of the NBA

Several media criticized the behavior of the major leagues that had established norms destined to preserve the players and the coaches, such as the prohibition of entering the journalists in the changing rooms, but had not yet established protocols to protect the fans.

Bill Paschke, in his opinion column in the Los Angeles Times, implored before what happened on Wednesday: “Close the doors to all fans, and play games with only essential personnel until COVID-19 is contained. They will lose money, but they could save lives and their sports will survive. The NBA can be played without high-fives fans, NHL players skate without hugging, Major League Baseball scoring without the public sharing their beers. And yes, the NCAA can still hold its annual dance (final four) without bare-chested fans jumping on top of each other. Please, please save us from ourselves, ”his column concluded.

The NCAA, a day after decreeing that the games of the University League of the United States be held behind closed doors, reconsidered its decision and suspended the competition. The NCAA’s first reaction came after Ohio Gov. Mike DeWine announced that he was going to ban spectators from NCAA games in Cleveland and Dayton. March is the key month in this competition, that is why it is called March Madness. The final four was scheduled for April 4 and 6 in Atlanta, and for April 3 and 5 in New Orleans in the women’s category.