Goodbye rancheras? Ángela Aguilar ventures into the pop genre alongside Jesse and Joy

Despite coming from one of the most important musical dynasties in the industry, Ángela Aguilar has managed to make a name for herself beyond her father or grandparents.

And it is that at her young age, the singer is already one of the highest representatives of the ranch genre, and proof of this is the amount of awards she has won for several of her songs.

Another of his achievements came when he saw his image in one of the most important intersections in the world, Times Square, in New York City.

Like her grandparents and her father, Pepe Aguilar, the singer decided to focus her career on the ranchero genre, which has accompanied her family for several generations.

And the formula has turned out quite well for her, because her style, personality and talent have led her to interpret the Mexican national anthem in various sporting events, and to be one of the most important rancheras exponents.

The star has taken her career to another level. Photo: IG / angela_aguilar_

Despite being born in the US, the singer has always expressed her love for Mexico and is very proud of her roots, because in each of her songs and videos she can see how much the country means to her.

But now, it seems that right at the peak of success he has decided to give his career a 180º turn, and has decided to start in another musical genre in a more serious way. 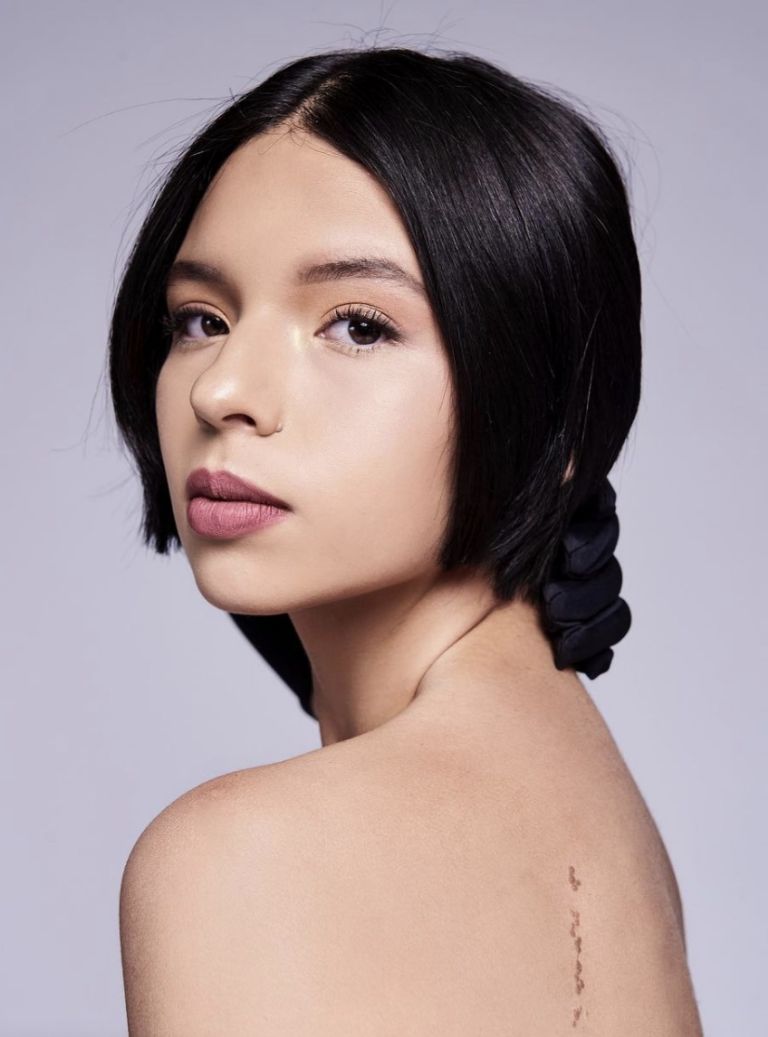 It is no secret to anyone that the star is at its best. Photo: IG / angela_aguilar_

It should be noted that this is not the first time that the star has sung songs of other genres, because through his social networks, he continuously shares short clips of his performances.

From Arjona, Alejandro Sanz and other artists, they are the ones that the 18-year-old star has dared to sing through his YouTube channel, as he has shown his great voice and talent.

And they well say that “he who is a parrot, wherever he wants is green”, so Pepe Aguilar’s daughter has decided to do it in a more serious way and next to one of the most beloved pop groups. 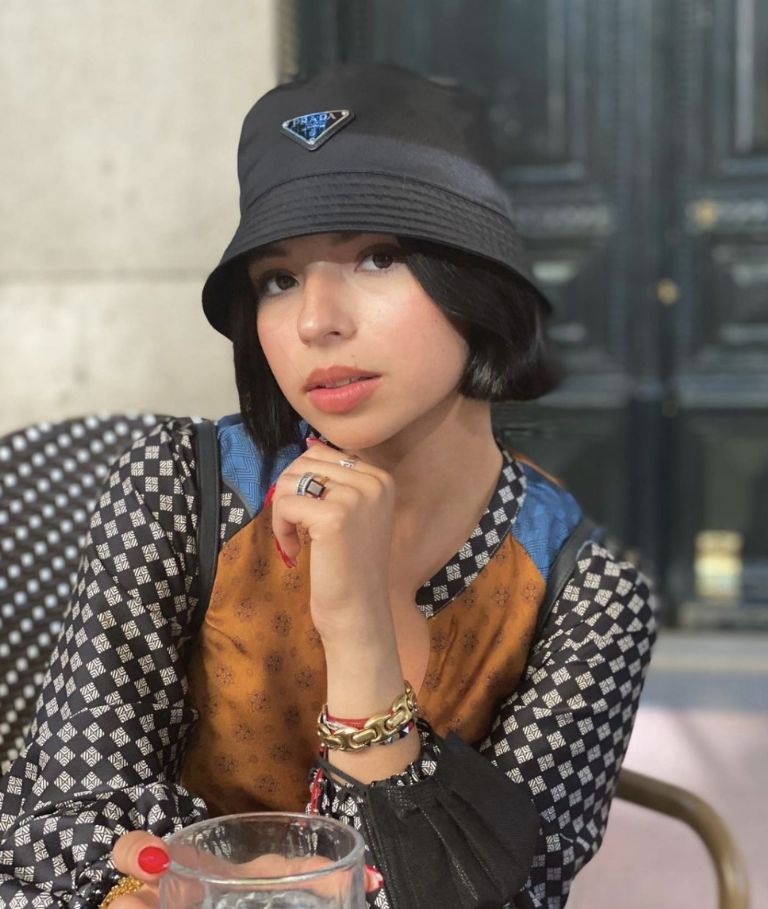 The actress has not stated that she will move away from the rancheras. Photo: IG / angela_aguilar_

A few days ago, Aguilar surprised his fans by announcing the launch of an unexpected collaboration with the Mexican duet, Jesse & Joy.

” Angelitxs! I am very excited because today at 12 o’clock you will be able to see the official video of Ella who gave you with Jesse and Joy, ” Pepe Aguilar’s daughter wrote on her Instagram profile.

The video was a small preview of the song that would later be released on YouTube and that would make his fans and those of the Mexican brothers fall in love. 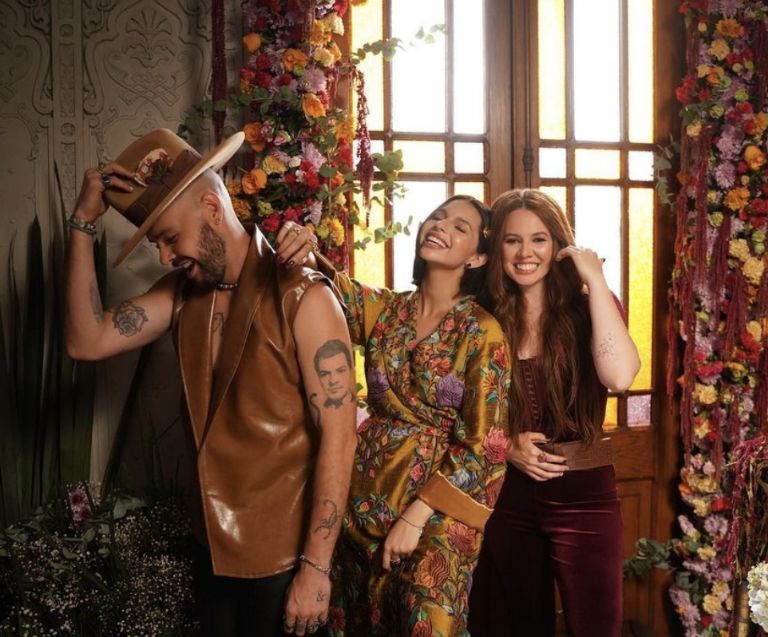 The song has been a hit on digital platforms. Photo: IG / angela_aguilar_

It is a song titled “She what gave you”, which was released on November 19, and so far it already has more than two million views.

It should be noted that this song is the first that Ángela officially launches away from the rancheras, as it follows the romantic ballad line of the Mexican duet.

In the clip of 3 minutes and 47 seconds, the youngest of the Aguilar is seen wearing a vintage mustard-colored wave dress with some applications, while in other subjects she wears a fitted pale red dress.

Adamari López is the queen of GOLDEN micro-dresses, that’s how her silhouette shines: PHOTOS

Adamari Lopez She never ceases to amaze her fans with her talent and beauty and she showed it this way...

Carmen Villalobos: What did the protagonist of ‘Without breasts, there is no paradise’ study? VIDEO

Carmen villalobos, the famous actress and protagonist of the emblematic soap opera Without breasts, there is no paradise It is...

Andres Valencia He is only 10 years old, but he is already considered a infant prodigy of painting, and this...