Grow: Song of the Evertree, the impressive world creation sandbox developed by Prideful Sloth, based in Brisbane and published by 505 Games, launches an adventure of worlds with elements of life management and exploration for PC, PlayStation® 4, Xbox One ™ and Nintendo Switch ™.

The majestic EvertreeOnce proud of its breathtaking beauty, it carries the weight of the Worlds of Alaria in its stout branches. This image disappeared long ago, succumbing to wilting, and being reduced to a mere sapling. Hope for the Evertree’s salvation lies with the last Everheart Alchemist, charged with caring for the tree.

Following the 2017 release of Yonder: The Cloud Catcher Chronicles, Prideful Sloth is once again enjoying the soothing comfort of the cozy genre they’ve worked with over the past decade with Grow. Embark on a delightful adventure surrounded by vibrant and lively surroundings, accompanied by a riveting soundtrack by BAFTA Award-nominated composer Kevin Penkin (Florence, Star Wars: Visions.)

Endless paths and opportunities open to the Alchemist of Everheart, from growing fantastic lands in the branches of the Evertree to growing communities and nurturing friendships. It is a unique game full of unforgettable colors and aesthetics, have fun fishing, solving puzzles and exploring caves. At Grow, creative freedom is the very soul of adventure.

Every aspect of the fantasy world of Grow creates an experience worth getting lost in; a comforting place where kindness and consideration are rewarded. The developers support this mindset and make contributions to the Arbor Day Foundation based on the number of times Grow is added to the wishlist on Steam. These contributions will result in the planting of trees around the world.

“With the launch of Grow on PC and consoles today, we are absolutely thrilled to welcome players to Alaria,” said Cheryl Vance, Game Designer for Prideful Sloth. “Grow is a game about exploring and existing that we see as an evolution of our previous work. We sincerely hope that Alaria can become a digital home for all who play and visit it. “

You can see the launch trailer in the following LINK. 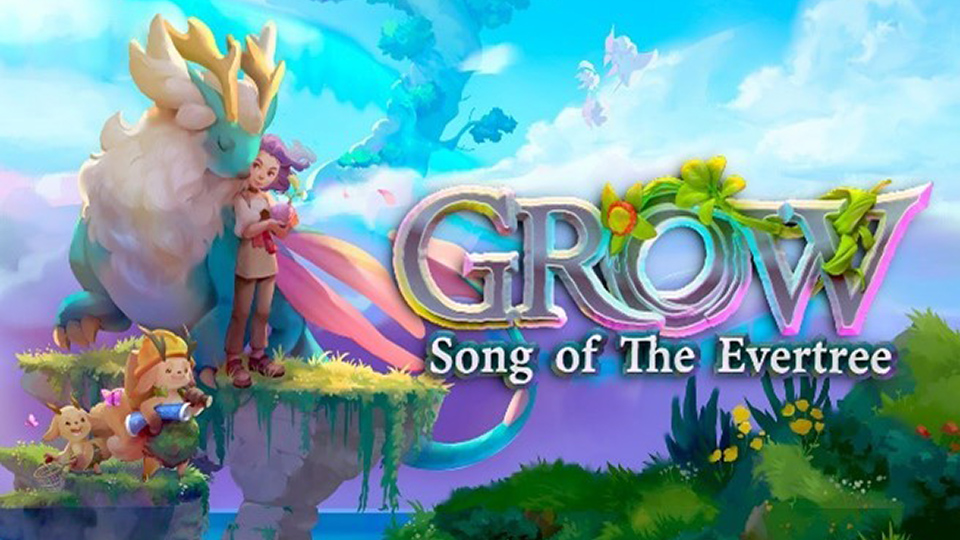