‘House of Gucci’: the true story of the ‘black widow’ of FASHION played by Lady Gaga

In recent days there has been a lot of talk about Lady Gaga and her great return to the big screen by the hand of Jared Leto, Salma Hayek and Adam Driver, as director Ridley Scott signed a luxury cast for a luxury film.

And it is that Lady Gaga has become one of the maximum representatives of the mod, as she has shown it throughout the promotional tour wearing Gucci, Versace, Valentino, etc.

Despite being one of the most anticipated films in the industry, very few know the true story behind the death of the heir to the Gucci empire, Maurizio, played by Adam Driver.

It should be noted that the film that tells the story behind the murder of Maurizio Gucci and the dispute between him and his relatives for the power, management and leadership of the Florentine brand founded since 1921, but very few know the truth.

The film is based on the book “The House of Gucci: A Sensational Story of Murder, Madness, Glamor, and Greed”, written by Sara Gay Forden, a book that portrays the reality of Patrizia Reggiani.

Who is the “black widow of fashion”?

It is about a humble young woman named Patrizia Reggiani, who transformed her life thanks to her mother’s marriage to a millionaire, who was immediately able to know the wealth, the luxuries and the waste of money without worry.

Over the years, the young woman became one of the best-known high society women in Italy, to the point of rubbing shoulders with the most influential people in Milan, including the Gucci family. 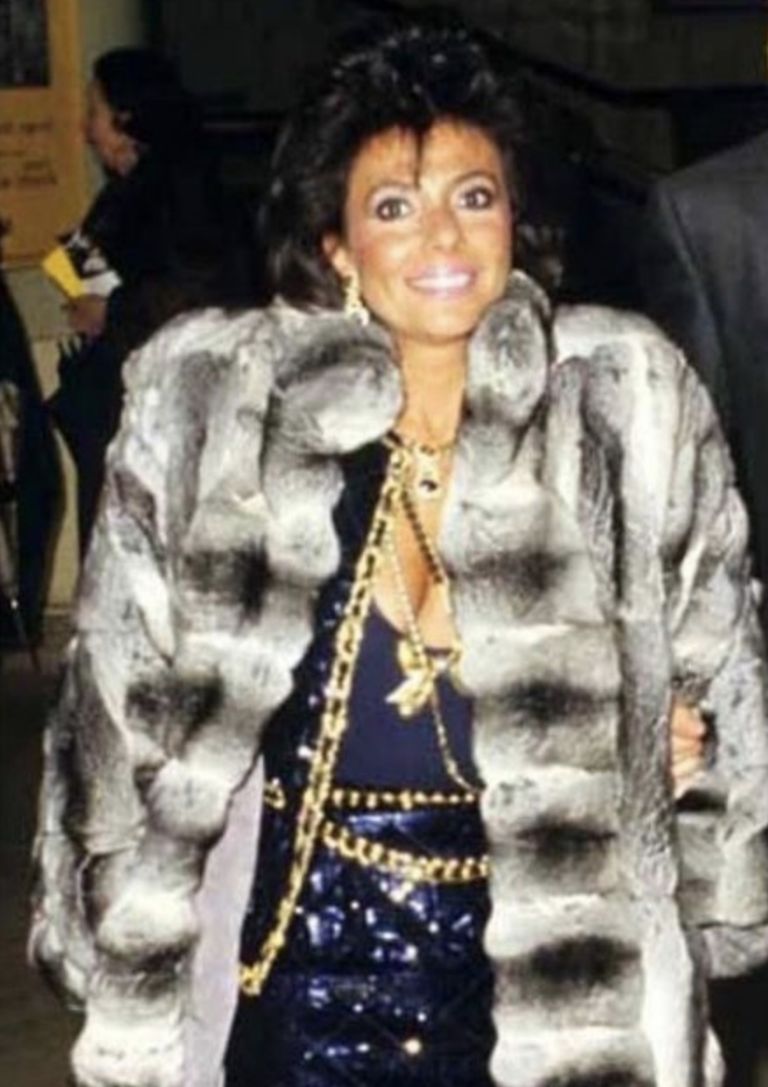 “It is better to cry in a Rolls-Royce than to be happy on a bicycle.”
Patrizia Reggiani. Photo: Twitter

It was at a party in November 1970, when the socialite met Maurizio Gucci, and after two years of courtship and the discontent of the rest of the family, they were married in 1971.

The creator of the Italian empire, Rodolfo Gucci, never approved of their relationship, as he considered it a “gold digger”, since the problems between them began when the patriarch died. Maurizio took over the power of the company. 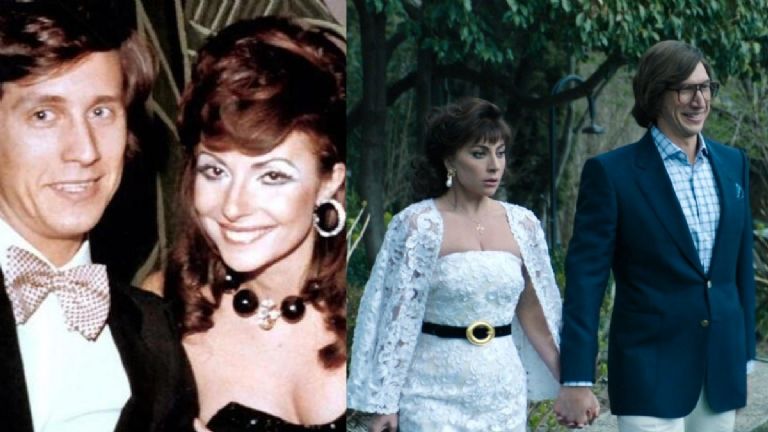 The couple had been married for 20 years. Photo: .

The couple could never agree on how the fashion empire was managed, and in 1991 they divorced, with Patrizia being the most affected because she did not lose hope of recovering her family.

The businessman began to go out with other people, something that unleashed the madness of the mother of his daughters, because on more than one occasion he assured that he wanted to see him dead before with someone else. 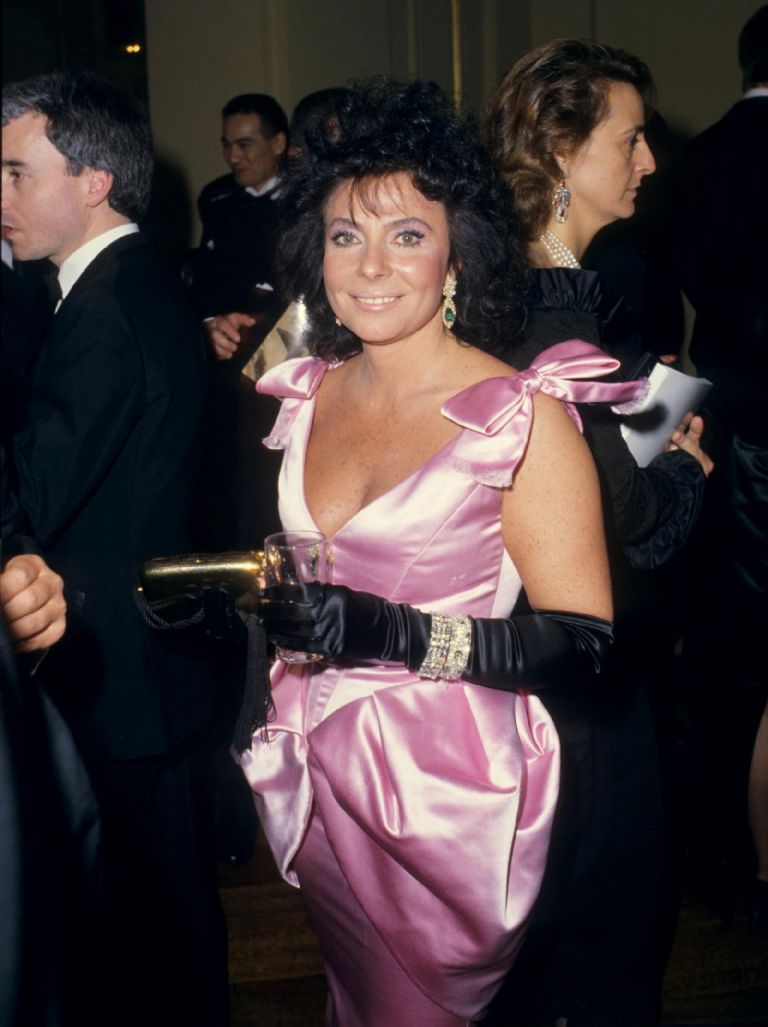 The woman has always pleaded not guilty. Photo: ..

A year later, the woman was diagnosed with a brain tumor that could be removed without major complications, for which she was able to get a monthly pension of $ 100,000.

At 46 years of age and already with another partner, the owner of the Gucci empire was killed by a hitman with four shots at the doors of his office, located in one of the most elegant neighborhoods of Milan. 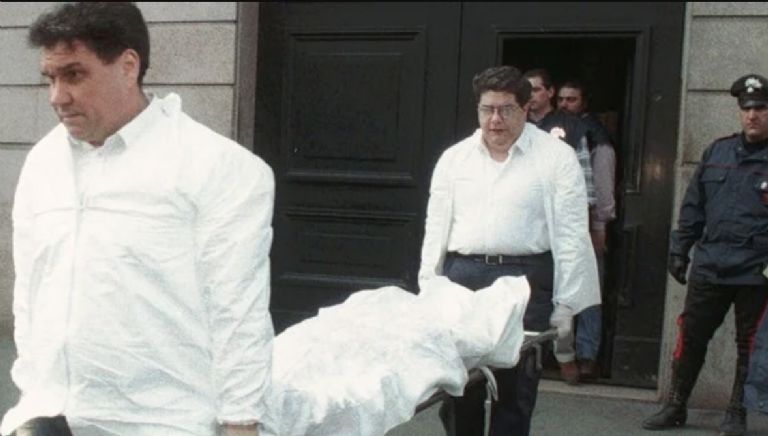 The mogul was 46 years old when he died. Photo: YouTube.

Immediately, the “widow” took her daughters and returned to her large mansion running to the businessman’s partner, but she liked it for only two years, because in 1997 she was arrested for being a suspect in the death of her husband.

True to her style, Patrizia left her home like a Diva wearing her gold and diamond jewelry, as well as a mink coat that brushed the ground and a Gucci leather handbag. 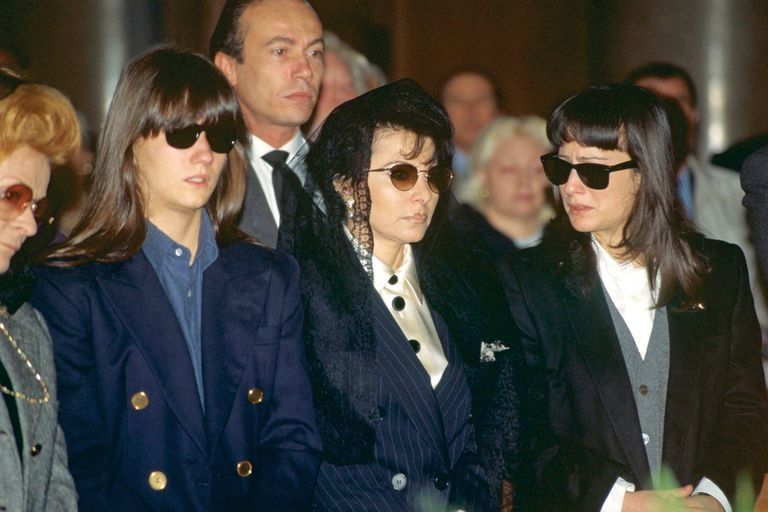 After several investigations, the woman whom he had already nicknamed “the black widow of fashion” was sentenced to 29 years in prison, and despite the attempts of her daughters, they were only able to reduce the sentence to three years.

The Gucci scandal became a media show, as the former fashion socialite was photographed in her prison uniform and away from that stunning woman.

After 18 years and good behavior, the woman was released in 2016 and according to The Telegraph newspaper, due to an agreement signed in 1993, Patrizia receives more than a million dollars a year from her ex-husband’s inheritance. 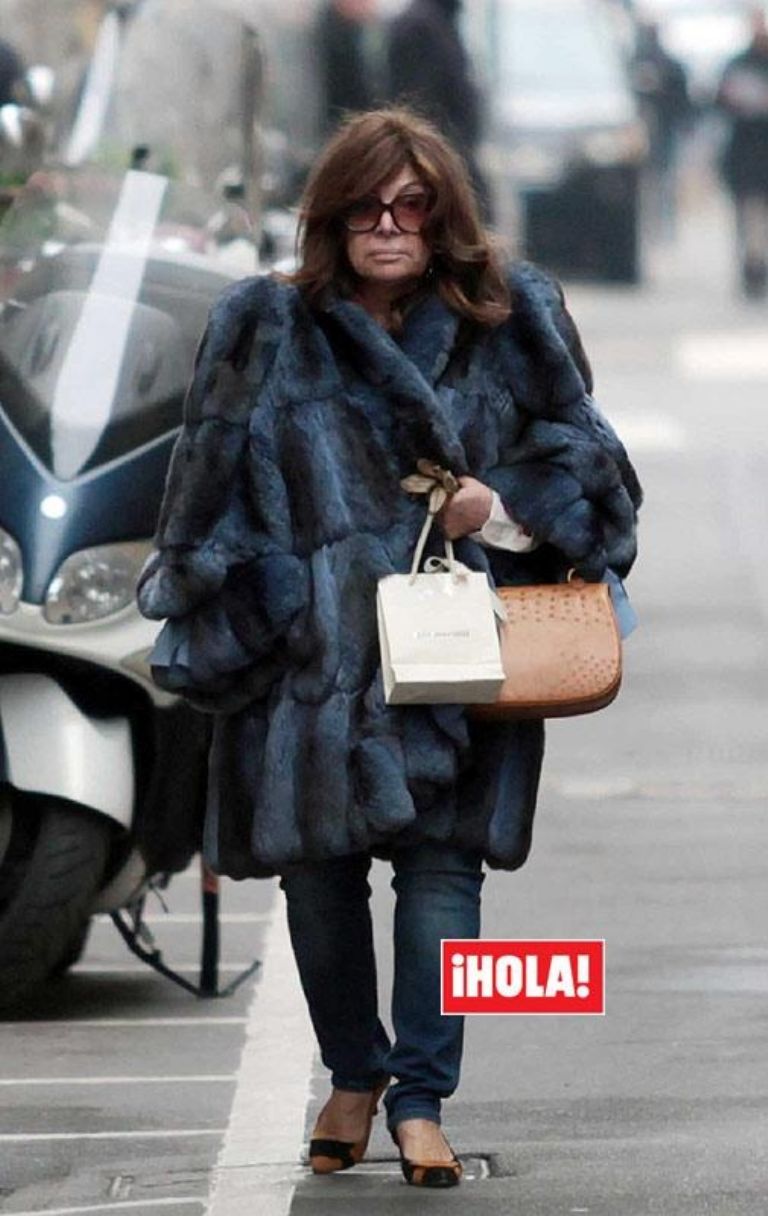 The sure woman that neither Lady Gaga nor the production had the sensitivity to meet her. Photo: Hello

Today the 72-year-old woman lives in Milan and claims to be offended by how she was excluded from the Ridley Scott project: “It is not an economic question, but one of common sense and respect,” he added.