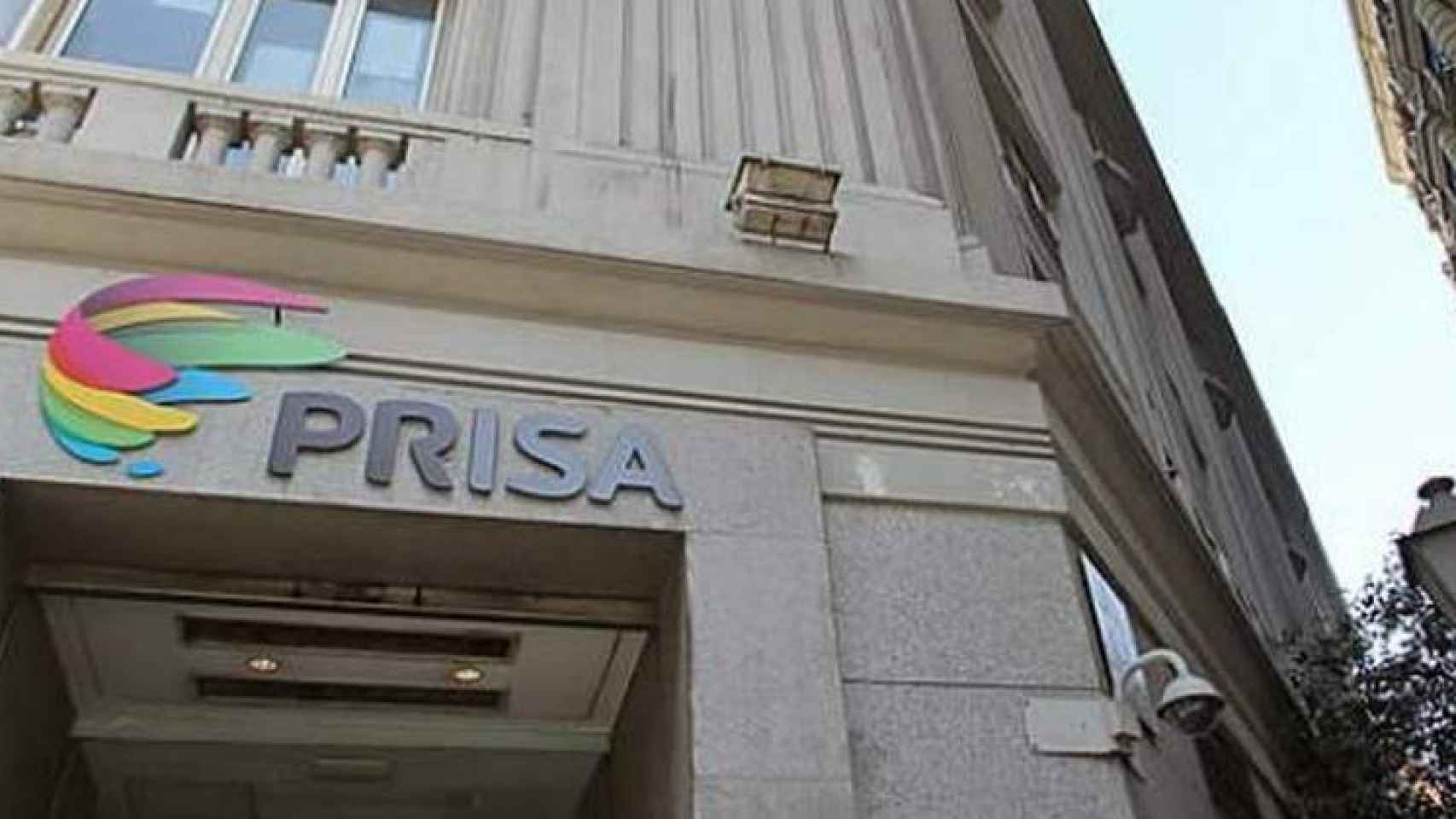 HSBC has completed the accelerated placement of its Grupo Prisa shares. The entity has managed to close the process in which it has achieved a sale price of 0.93 euros per share. After this operation, HSBC will no longer have any titles within the media group.

The placement numbers yield a amount that amounts to “a total of approximately 52 million euros”, as reported earlier this Friday by the Anglo-Asian bank to the National Securities Market Commission (CNMV). The volume finally sold in the operation reached 55,890,336 shares, which represents 7.89% of the share capital of Prisa.

The operation was announced on Thursday through an insider’s information sent to the CNMV with the market already closed for negotiation. In the first moment only the sale of a package of 35 million shares was noted, which limited the operation to 5% of the share capital of the Spanish media group.

That package to place reached a valuation of 32.83 million euros based on the market value of Prisa. However, these accelerated sales processes are usually closed with a certain discount compared to their price. Something that was even more to be expected in a company where internal fights between shareholders and the uneven business evolution has led to serious changes in recent months.

As a result of this situation, which aggravates the adverse conditions that media groups have had to face throughout 2020, Prisa’s shares have fallen 34% in the last year. Thus, its market capitalization did not even reach 200 million euros.

By virtue of the terms of the placement initially announced, and the 9.108% that HSBC had declared before the CNMV, it was estimated that the entity had a portfolio of 4.108% after the operation. In this sense, it had signed the commitment not to have the rest of its investment in the company for a period of 90 days from the placement.

Finally, HSBC has reported that by increasing the amount it has placed in the operation “He is not the owner of any share in the company”. A statement that reveals that the position he had been declaring to the supervisor was out of date. In addition, on the morning of this Friday, Prisa has been in charge of communicating that the bulk of this package has been acquired by the French group Vivendi.

Just a month ago, on December 18, the shareholders meeting of Prisa defenested Javier Monzón as president of the company. Since then, the company’s board of directors has been led by Joseph Oughourlian, representative of the investment fund Amber Capital, which controls 29.8% of the capital of the publisher of ‘El País’.

It was not three weeks since the group formalized the agreement between one of the group’s subsidiaries, Santillana Global Education, and Sanoma Corporation for the sale of the Santillana division in Spain. An operation valued at 465 million euros and key for the refinancing of the group’s debt, which has thus been consummated with all of your creditors.

The transaction, started at Monzón and concluded with the new board of directors led by strong man Amber Capital in Spain, was the final point for the entry into force of the refinancing and the modification of the terms of Prisa’s debt.