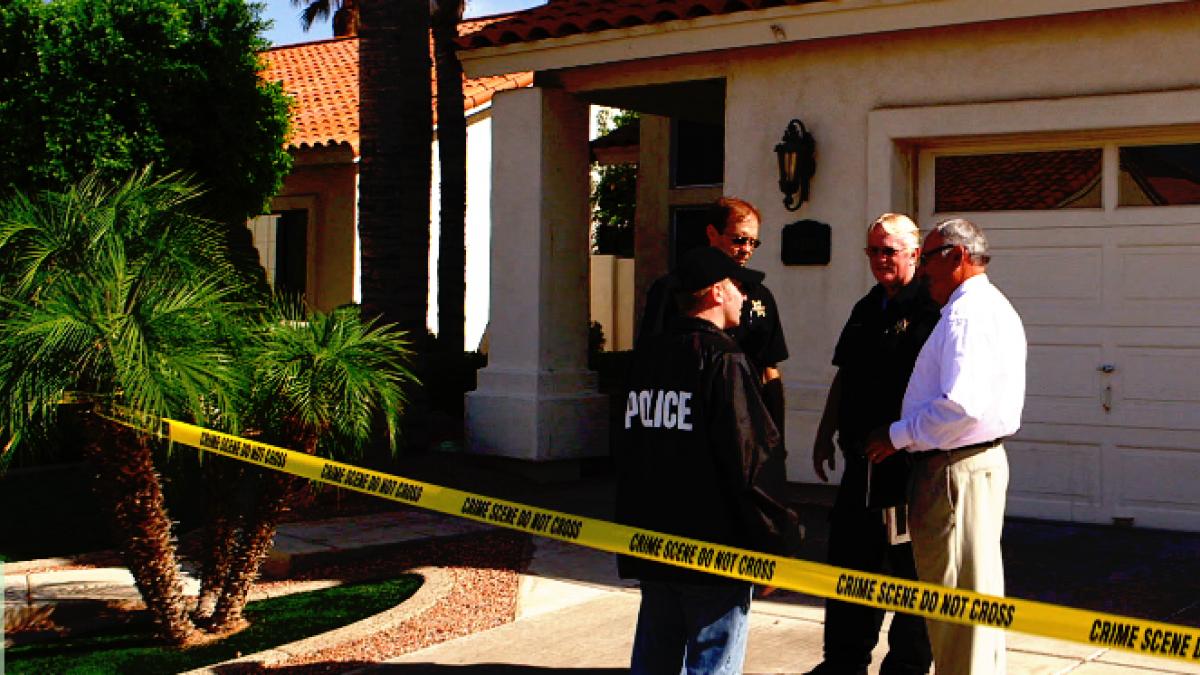 The victims of sinister and mysterious crimes, in the first person, are the protagonists of the new after-hours on the DKiss channel (starting today, at 3:00 p.m.), which premieres the innovative series I was assassinated.

It is a creation of the genre true crime that includes in each installment a fictional narrative that rebuild, step by step, a complex murder, always based on the actual facts of the case in question.

The narrator, who in this case is the deceased and offers in this way a different perspective than usual, knows the real person responsible for his crime, but the viewer will have to find out little by little on the other side of the screen who is behind thanks to the clues that researchers, family and friends are providing.

This American series, which promises to hook all fans of pure police investigation from the beginning, is composed of half-hour chapters, and through it the terrible murder of teenagers, parents, housekeepers, teachers, agents, etc.

He genre noir has become a success In recent months on the DKiss channel, in which interesting programs such as First person murder, Perfect murder, A deadly secret in the family or New York Post Investigate, among others.