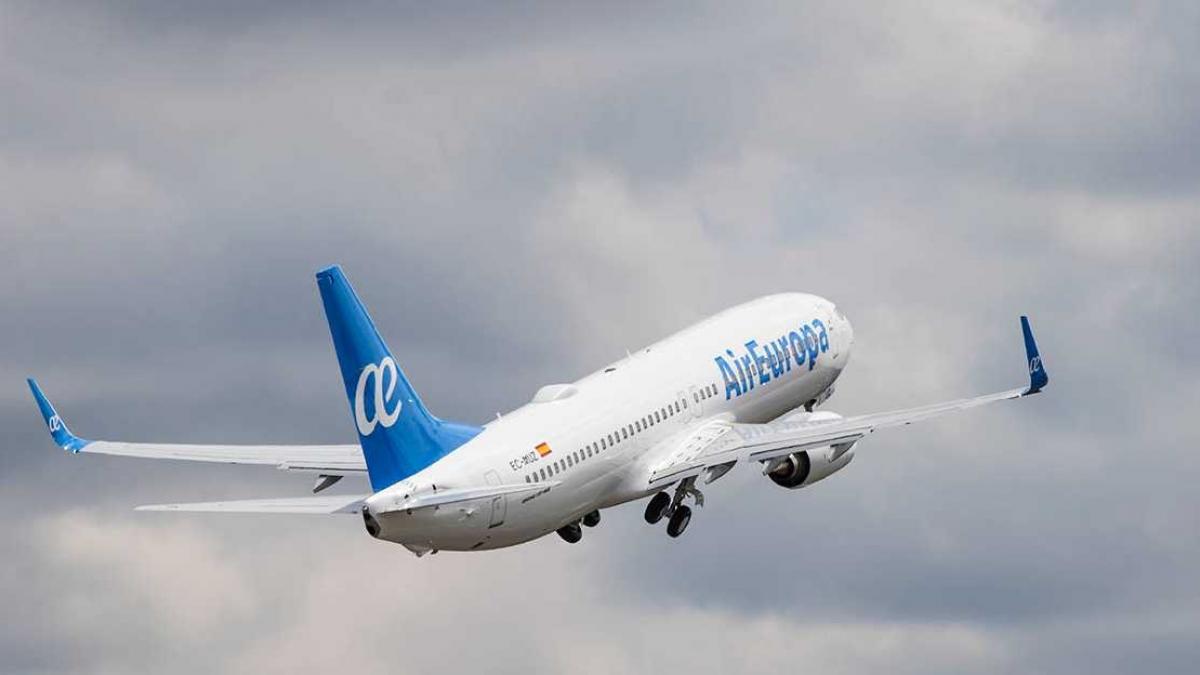 IAG, the holding company to which Iberia belongs, has finally signed the purchase of Air Europa for 500 million euros, more than a year after both airlines reached an agreement of sale for twice the final price of the operation, which will be paid in 2026.

As sources familiar with the operation have confirmed to EFE, IAG and Air Europa they have already signed the sale, an operation that has been delayed for more than a year due to the outbreak of the pandemic, which has turned the tourism sector upside down.

The signing of the agreement comes after the rescue fund for solvent strategic companies affected by the pandemic, managed by the State Society for Industrial Participations (SEPI), has agreed rescue the Globalia subsidiary for 475 million.

On December 23, the Board of Directors of Air Europa approved the appointment of two directors appointed by the State Company for Industrial Participations (SEPI), as agreed in the terms of the rescue.

The CEO of Air Europa has yet to be appointed by common agreement between SEPI and Air Europa, another of the points provided for when giving the financial support to the airline a month and a half ago.

The rescue of Air Europa was the first operation financed by the aforementioned fund, endowed with 10,000 million and designed for solvent companies and strategies of the Spanish economy, whose businesses are in danger due to the pandemic.

It is possible that IAG and Iberia have agreed new requirements to materialize the purchase that may affect the agreement between Air Europa and the rescue fund management council.