With more than 50 years of artistic career, María Victoria has established herself as one of the few Golden Film stars in Mexico that is still alive and in force in the world of entertainment in Mexico.

And it is that at 88 years of age, the star has worked alongside the elite of Mexican TV, from the leading men of black and white cinema, to those of soap operas.

María Victoria Gutiérrez Cervantes was born in Guadalajara on February 26, 1933, and is remembered for playing the character of “Inocencia Escarabarzaleta Dávalos Pandeada Derecha” in the film “La criada bien criada” (1972).

Throughout her career, Victoria made a career in Mexico and Spain, until completing about 40 films, among which she stands out:

María Victoria and Luis Aguilar “The rooster turned”, in “From the Ranch to Television” (1952). Photo: YouTube.

It should be noted that his last participation in the Televisa melodramas was in “Sortilegio” alongside William Levy, Jacqueline Bracamontes and David Zepeda in 2009.

And she was not heard from again until 2013, when she decided to venture into the digital world by releasing her album, “Las canciones de mis cinemas” which is found on all music streaming platforms.

The album has six songs that immediately reached the hearts of her thousands of followers who have accompanied her for several years. 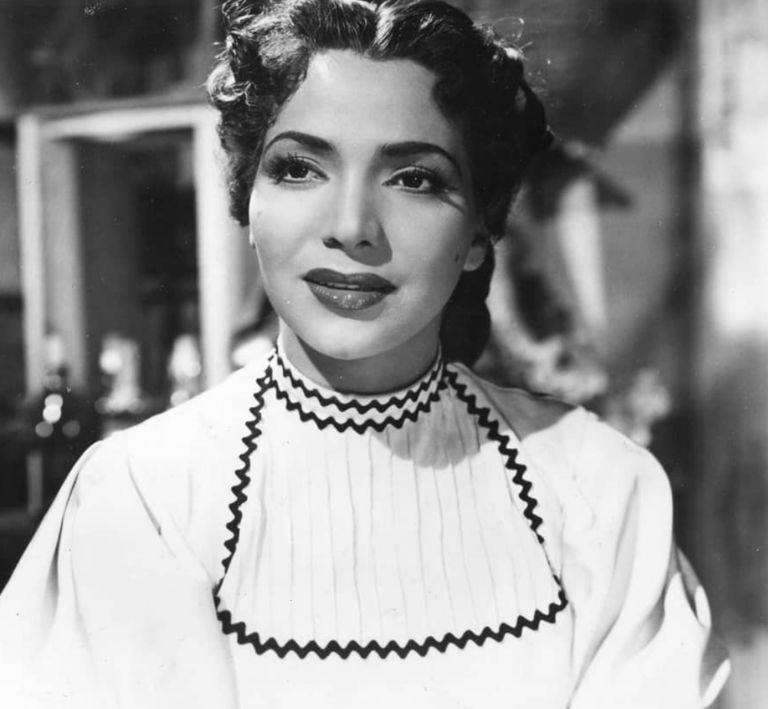 The actress has more than 50 years of artistic career. Photo: Televisa

It should be noted that there are several things that the singer has wanted to share with her followers, which is why the realization of a bioseries that reflects the years of glory of the singer has been confirmed.

The 88-year-old actress was captured at the exit of the Basilica of Guadalupe in Mexico City and shared with the cameras of Imagen TV’s “Sale el Sol” that there is still nothing concrete regarding the series.

However, he assured that he wants the actresses who give him life to be Aracely Arámbula or Salma Hayek because the beauty and career of both stars have filled the singer’s eye.

The 88-year-old actress also took a moment to share with Imagen TV cameras that a while ago she suffered a terrible fall that kept her immobilized for a few days.

The accident was at his house where a spectacular fall occurred and fortunately it was all a terrible scare since he is well within everything that fits.

“I’m fine, thank God. No, no (it did not happen to adults), God forbid falls, “he told the press.

It should be noted that the singer was seen on the outskirts of the Basilica of Guadalupe, because for over 60 years she has come to the religious site to sing the mañanitas.

Although she was in a wheelchair and very elegant as always, the singer was wearing a beautiful and elegant brown coat and with the humor that characterizes her, she assures that she will always see the Guadalupana.

“By any means I come to see her. They are already like 60 (years singing to the Virgin of Guadalupe) ”. 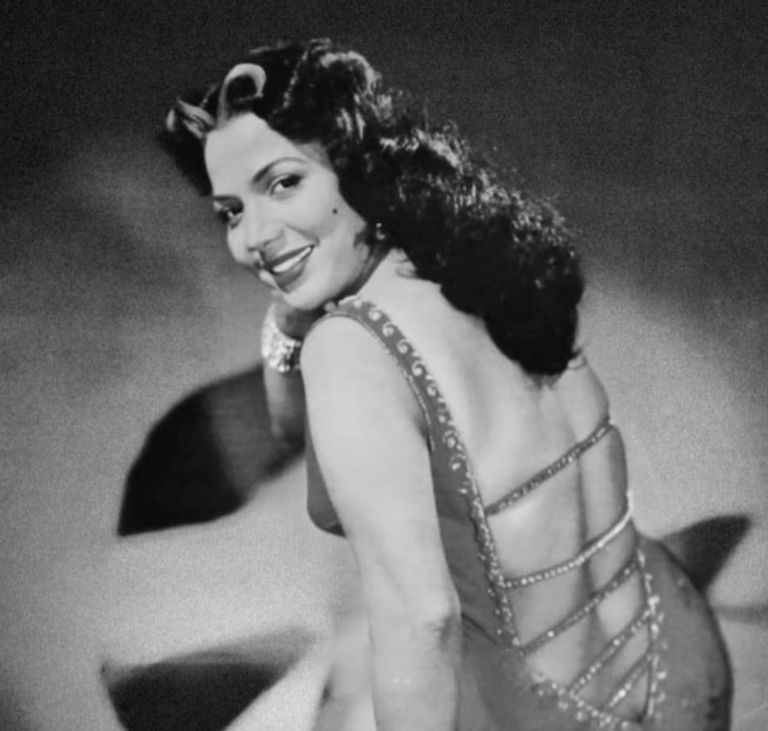 True to her beliefs, the singer went to see the Guadalupana. Photo: Televisa.