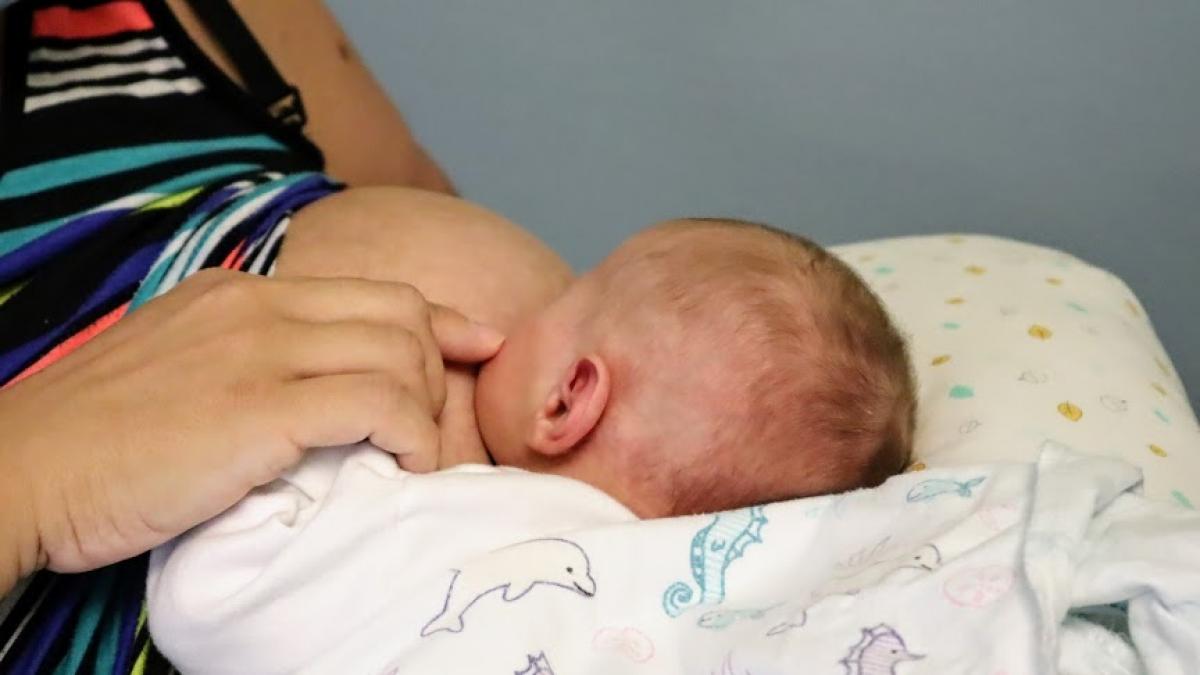 The advantages of breastfeeding are numerous. As the Spanish Association of Pediatrics (AEPED) explains, it favors weight recovery, reduces the risk of breast cancer and improves the calcium content in the bones, among many others. But, it is also true that there are several myths.

Among the most widespread myths is the concern about the deformation of the chest, if you have to eat more to produce more milk (and better) or if there is any risk for the infant in the event that the mother decides to eat something spicy. Well, we are going to disprove these myths today.

With breastfeeding it is believed that the breast deforms, that they lose density, that it remains more flaccid … But, the AEPED makes it very clear, “the main breast change occurs during pregnancy, regardless of whether the mother breastfeeds or not”. It has nothing to do with breastfeeding, but with pregnancy.

Myth: while breastfeeding you have to eat more

This is a myth that its origin is not very well known, since in no case eating more will guarantee that the milk production is greater or better. As indicated by the AEPED, it is true that the mother should follow a varied and balanced diet, as well as drink the water that her body asks for. But nothing else, there is no reason to eat more food than usual.

Not at all, eating spicy is not bad for the baby, quite the contrary. The AEPED explains that “Changes in the taste of milk, depending on the food ingested by the mother, will favor the baby to accept the new flavors” when you start eating solid foods supplementing milk.

Myth: if you take medication, you should stop breastfeeding

This ingrained myth is false. The Bengoa Foundation addresses the issue, emphasizing that most medicines get into breast milk in very small amountsTherefore, there is no need to worry. Unless your doctor advises against breastfeeding if you take a certain drug, something that could happen in the case of antineoplastic drugs or radioactive isotopes.

Myth: if the breasts are operated, you cannot breastfeed

Myth: colostrum is not enough for the baby

Colostrum is the first breast milk produced when you give birth and it is very important. Has a high concentration of essential nutrients for the baby and in no case will the baby find it insufficient. Therefore, there is no need to bottle feed additionally. Colostrum is an essential “liquid gold”.

Myth: if I have a small breast, I will not be able to breastfeed

These are some of the most frequent myths, although there are some more. When in doubt, the doctor can always help you to know the truth so as not to make wrong decisions that, in the end, harm breastfeeding.