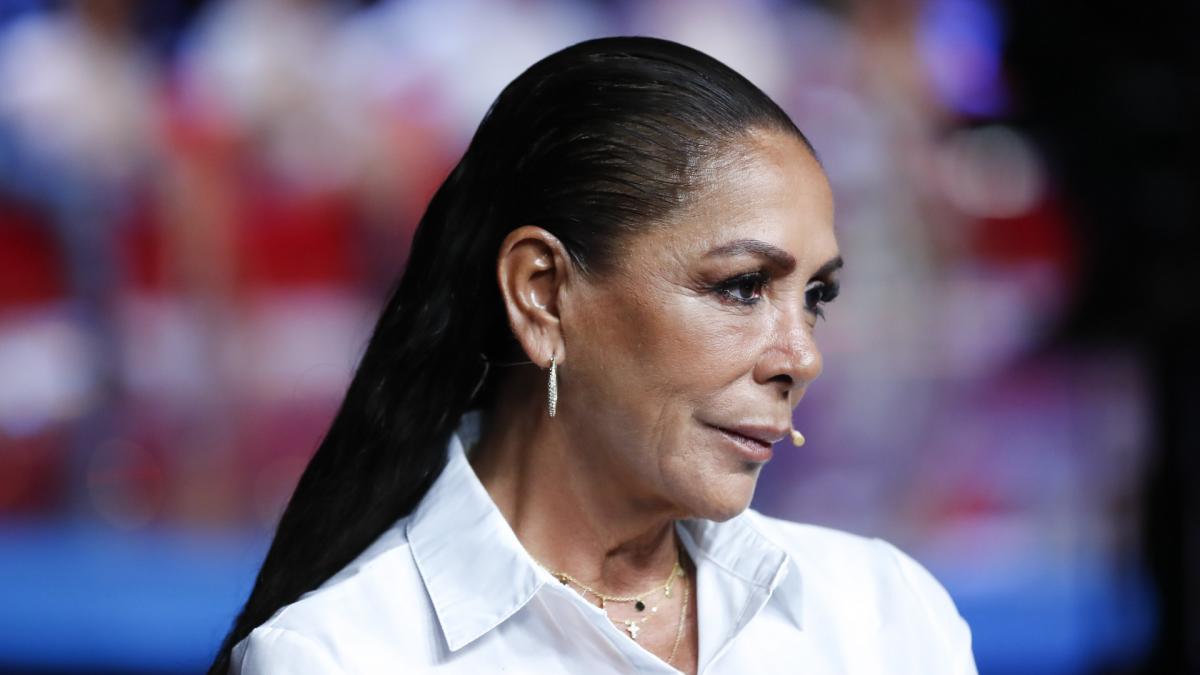 The former confessor and chaplain of the Alcalá del Guadaira prison, the center where Isabel Pantoja served a sentence for money laundering between 2014 and 2016, has revealed in Ana Rosa’s program how the singer lived this difficult stage of his life, of which she has never been in favor of speaking.

Five years after the tonadillera’s release from prison, her confessor, who has wanted to preserve her identity, has told in the program that the artist “he had a very bad time, I was very distressed, very tense. “

“He tried by all means not to enter like everyone else and it went wrong,” said the interviewee in the space hosted by Ana Rosa Quintana. “Although jail is bad for everyone and you are not going to speak well, everyone tries to forget it. She took it worse. It showed on his face! “ has added.

On the other hand, the singer’s confessor has pointed out that “internally” he does not accept his time in prison, which is “a rebellion”: “She did not want to enter, she is ashamed and that has hurt his career … he takes it as a bad thing. “

As the interviewee has commented, the artist did not enjoy any favorable treatment. “No treatment in favor, it was normal like all of them. What happens is that when such a person enters, you have to be careful so that no photos are taken. I do not please, the other way around “, has said.

“It’s like in society,When you don’t know you, you go without a watchman or anything, but when you’re a public figure, then you have to be careful “, has valued, ensuring that, to this day, the tonadillera feels “sorry”.