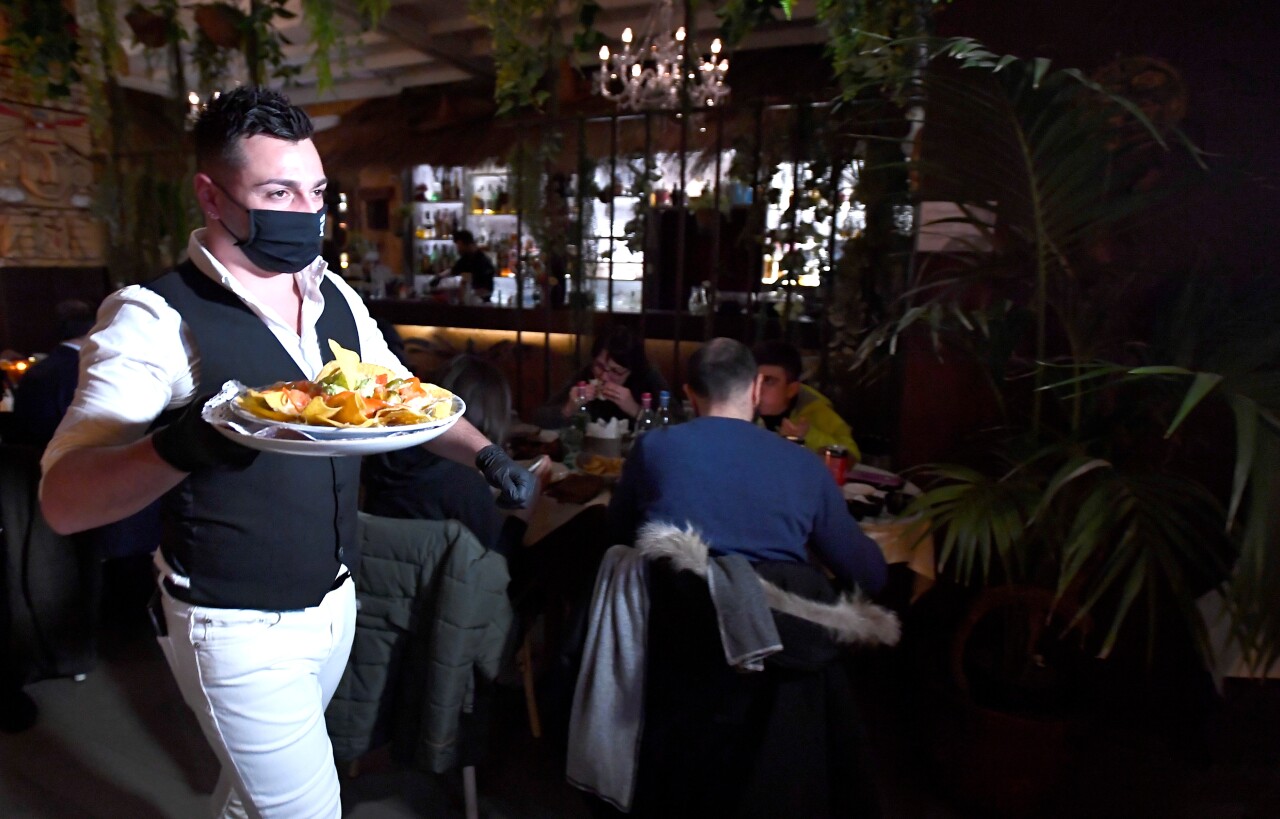 In the red zones, in addition to the restrictions in force at the national level, such as the curfew, all bars, coffee shops must close after 6:00 pm and the only shops open are those of first necessity, such as pharmacies and supermarkets, while restaurants can only sell takeout food.

In the orange areas all the shops will be able to open and the bars, cafes and restaurants can sell only to take away.

In those yellow, bars, cafes and restaurants can receive customers until 18:00 pm and can serve a maximum of four customers per table.

Museums, on the other hand, may open their doors in the areas classified as yellow, but only from Monday to Friday and for a limited number of people.

Sports gyms, swimming pools and movie theaters must be closed until at least March 5.

Minister Speranza indicated that the government was considering the creation of a “white zone”, without restrictions for shops, cinemas, theaters, dance halls and sports centers, with the obligation only to wear masks and to maintain the mandatory distance.

Currently, no Italian region meets the conditions to be classified as a white zone, that is, with less than 50 infections per 100,000 inhabitants for at least three weeks.

Parallel to its policy of fighting to contain infections, Italy is actively pursuing its vaccination campaign and has already vaccinated nearly one million people (970,000 doses), according to the latest official figures.